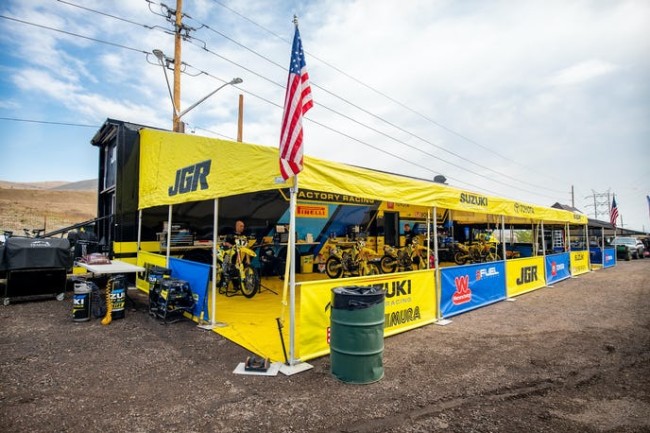 After initially partnering with Suzuki in 2017, JGRMX has operated the manufacturer’s factory team in Monster Energy Supercross and Lucas Oil Pro Motocross since 2018, but will shutdown immediately.

“Suzuki Motor of America, Inc. is honored to have worked with a premier racing partner like Joe Gibbs Racing,” commented Chris Wheeler, Suzuki’s MX support manager. “This partnership produced solid success and many strong friendships over the past several seasons and we would like to thank the entire team at JGRMX for their hard work, passion and dedication to Suzuki racing.”

JGRMX had established itself as one of the most high-profile teams in the sport since entering in 2008, but has faced ongoing financial difficulties after being unable to secure a title sponsor in recent seasons. Suzuki is yet to confirm its future, which is understood to again involve the HEP Motorsports team.