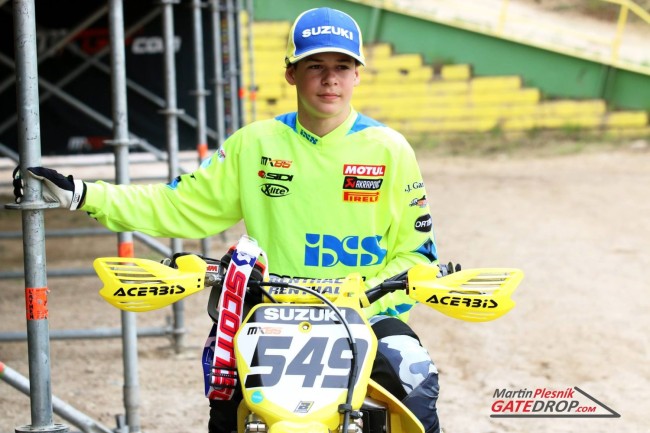 Unfortunately, talented Aussie, Jett Lawrence took a big crash on Thursday as he was preparing for the Junior World Championship.

Jett injured his arm but he tried to ride the first day of the Junior World Championships but he just couldn’t hold on.

He has now made the tough discuss to pull out of the event which means he won’t be winning the world title this year.

However, there is no questioning Jett’s talent and even though he won’t have a world title to his name this year he will be one to look out for in the future.

So disappointed not the post I wanted to be putting up but unfortunately after a practice crash on Thursday testing at a track here in Estonia I had a big crash and I tried to see if I could ride today I couldn’t hold on with my arm .So gutted I couldn’t ride this junior worlds with my team mates from Australia thank to everyone who has supported me this year sorry I couldn’t give you the reward I wanted to this weekend . Staying on to cheer on my team mates tomorrow #aussiaussiaussie#oioioi#sogutted#letsgoteamaustralia