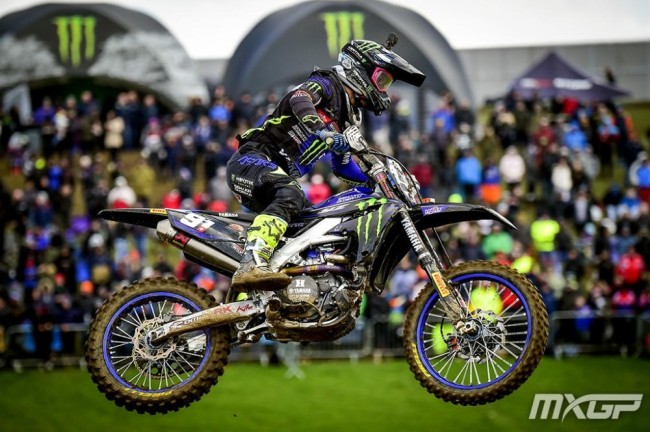 Monster Energy Yamaha’s Jeremy Seewer has the hardest step ahead of him. The 25-year old (26 next month) rose to the position of MXGP runner-up with his trademark consistency through six podiums in 2019 – just his second term in the premier class – and is now searching for progression and his first victory in the pursuit of the main prize.

The 2020 campaign has changed beyond recognition for all Grand Prix riders: it could carry the shortest calendar since 2003, will eat into the traditional off-season period, one-day events will form the bulk of the planned European stint and the Motocross of Nations could even involve world championship points. Racers last sat behind a gate on March 8th.

“It will be a tough game,” the Swiss admits. “The one-day race is a big change and is much more intense. Nobody really knows how it will be.”

When (if?) MXGP can resume this summer then teams and riders are preparing themselves for a slew of back-to-back fixtures. This scheduling has forced Infront Motor Racing to instigate the one-day format. The proximity of dates could mean that consistency becomes even more of a commodity in a brutally unforgiving sport. “But risk-versus-rewards is always the case, and having consistency is the same requirement but at the same time if you want to win a championship then you need to push,” Seewer says. “At a normal GP you can use Saturdays to find a reference, get your feeling and then go into Sunday with a different mindset. It is also a period that filters out the guys who are not fit. We’ll lose all that possible prep time.

If you have a bad day then that’s it. But, you know, amateur races are like that! We’ll have to get used to it quickly because it’s likely to be a two-three month championship.”

Seewer acknowledges the split of opinion over the single day format: many riders would be happy to keep it while the fans feel differently. “One day means less risk because of less bike time for us but I understand the fans,” he opines. “What is MXGP about? Especially for the European rounds, people travel and make a ‘little holiday’ out of it. They go with friends, have some beers, camp out. You can see all this when you arrive to circuits on the Friday and Saturdays. If we only race on Sunday then it takes some of that away.” 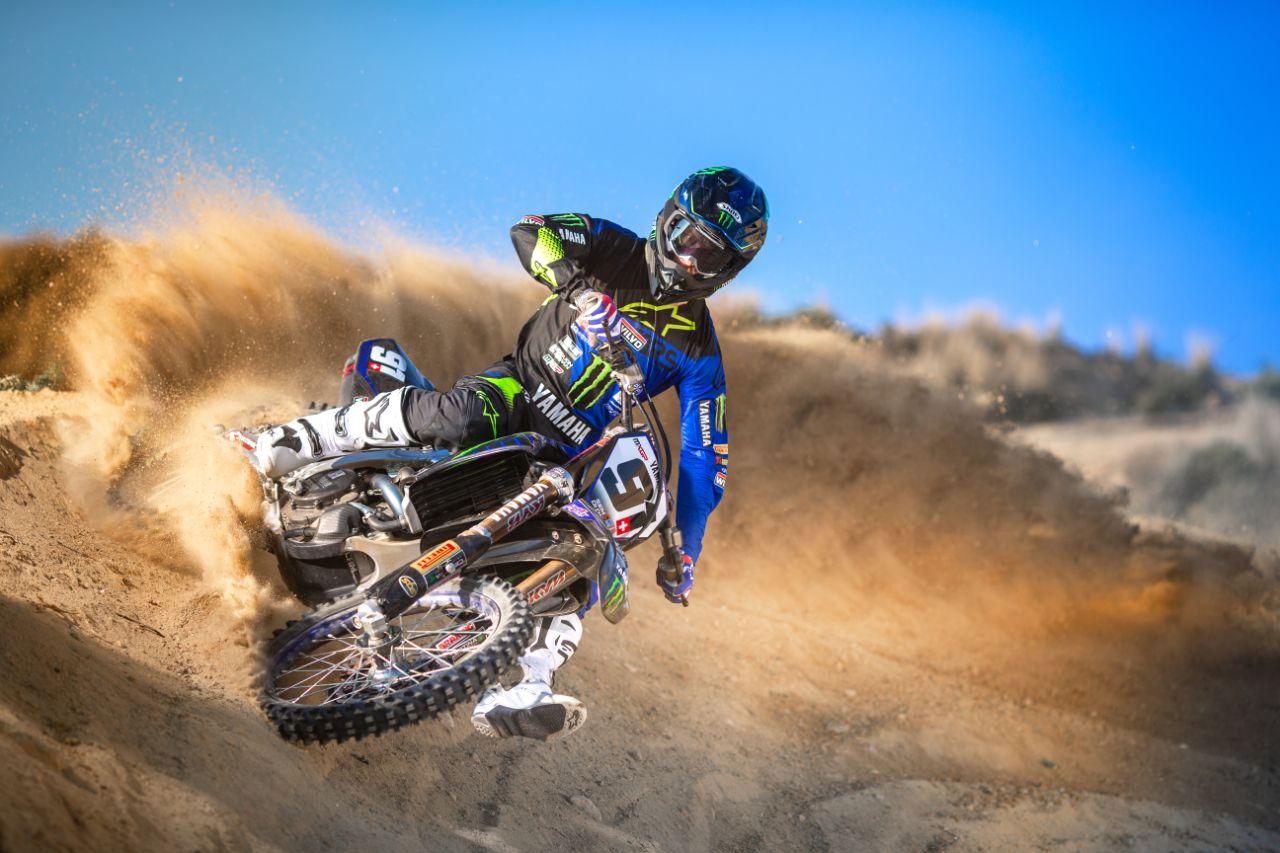 Seewer has been biding his time with a steady training programme between Switzerland and Belgium (“riding twice a week, nothing crazy, just for fun to build muscles because there is still plenty of time. We know the season will go really quick once it starts…”) but, like many of his peers and indeed professional athletes who are not competing, is facing a reduced contract due to the fact that he is not racing. Naturally it is a subject that creates mixed reactions. Allegedly most of the manufacturers have either implemented or requested reductions, some up to 40%, but Seewer – who will be a Monster Energy Yamaha rider in 2021 – is sympathetic to the ripples of the enforced shutdown of the sport, and remains optimistic that the aftermath will not impact too heavily. “Everybody has to pay their part in this situation, so I’m open to the cuts because we don’t race but then it also depends on how many GPs we end up doing and I don’t agree with it being too much; I mean, we are contracted,” he commented. “I believe and hope we, as a sport, will go through this OK. I think people will still buy bikes and the recent lockdowns have made people appreciate being able to ride even more.”

When MXGP can finally hover a finger over the ‘start button’, the 2020 FIM World Championship will be an anomaly in the record books. #91 accepts that any medal this year will not have quite the same sheen to it. “I haven’t really thought about this too deeply but for sure it won’t the same, ‘same’,” he says. “We all know that, but 2020 will still be in the history books so it doesn’t matter. To be a champion you have to be the best in all conditions and in the races you have in front of you. Of course, it will be different because of the surroundings, whether there will be many races, whether there will be fans…so it will be tricky and not the same as normal but we’ll make the best of it.”