Jeremy Delince in for Assen! 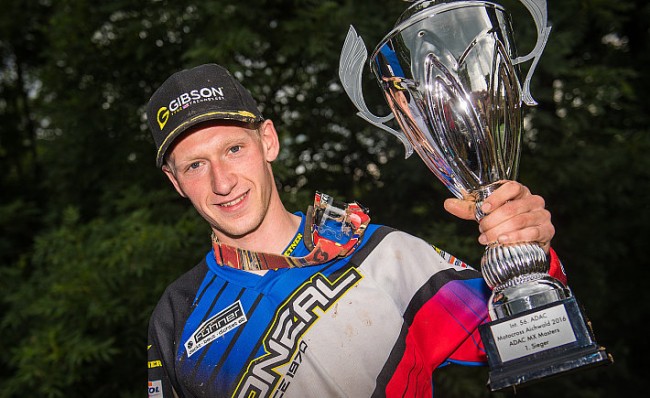 Jeremy Delince will race the MXGP of Assen this weekend on his Repsol Honda. Delince has some GP experience in the MX2 class as he’s been part of the Jacky Martens setup before as a fill in rider.

However, since moving up to the 450cc the Belgian has only took part in selected Grand Prix’s. This weekend at Assen he will have another go at racing against the best motocross riders in the world.

The Belgian comes into the race with good form as he finished third overall at a Belgian Championship a few weeks ago. He beat Arminas Jasikonis, Damon Graulus and Ken De Dycker to name just a few so he could be one to watch!

Jeremy Delince: “We took the decision of racing a second GP this year quite late with my team, we decided to do Assen instead of Villars Sous escot because I’m feeling good in the sand and on the bike right now. Actually, we don’t have expectationS for this race because the level is so high this year so we just come to make our best and if I get 1 point it will be a bonus. The track is really special there but I like this place and the spirit at the GP track, so let’s just see what will happen”.