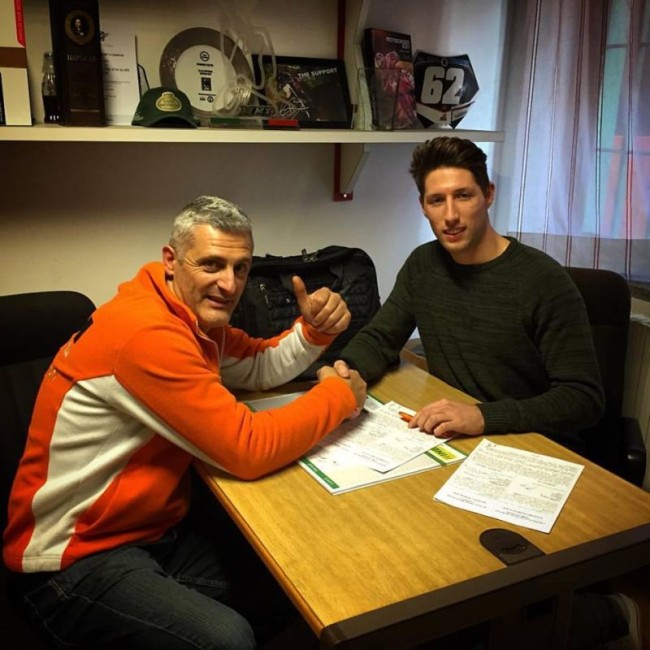 Jens Getteman has inked a deal to ride with Silver Action KTM to contest the MX2 World Championship in 2016. This will be the last year Jens will be able to ride in the class as he will be reach the age limit and will be forced to move to MXGP in the 2017 season.

Jens rode the MX2 world championship this year for JTech Honda and showed some good speed but that came with some up and down results. Jens picked up some injuries during the course of the season which meant he missed six GP’s but he finished the world championship in twentieth position.

Jens will be hoping to improve his results in the 2016 season on-board his Silver Action KTM. Don’t be surprised to see the Belgian put in some good results as he certainly has the speed for consistent top ten results.