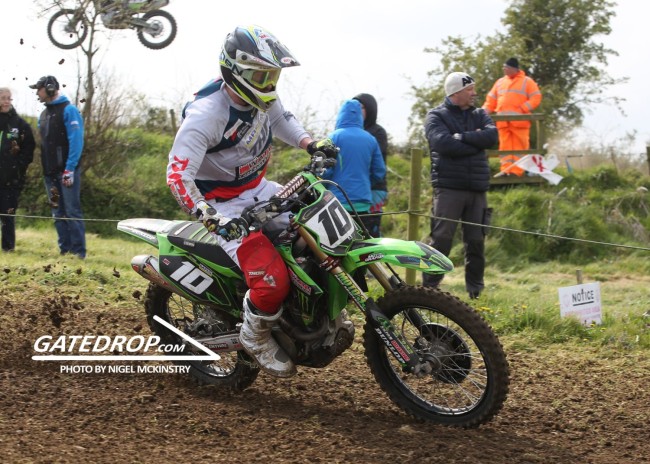 The Phoenix Tools Apico Kawasaki team have drafted in Meara as Gert Krestinov has broken his arm.

It’s a great chance for Meara to show what he can do in the British Championship for the rest of the season.

“Unfortunately our MX1 rider @gertkrestinov37 suffered a broken arm while racing in Latvia the weekend, this is a huge blow for the team & Gert especially as we are battling for a top 3 finish in the @maxxisbritishmx and @mxnationalsuk , the team has drafted in top Irish rider @jasonmeara to ride in MX1 while Gert is out ,we welcome Jason to the team and are confident he will do a great job , also @carlton_husband is improving after his wrist operation and could make Hawkstone Park”, the Phoenix Tools Apico Kawasaki team commented on social media.

“I am super excited for the opportunity. Obviously it sucks to see a top rider get injured so I would like to wish Gert a speedy recovery, my first ride for the time will be at Hawkstone and I really want to make the most of this opportunity. Also, I want to thank everyone who has helped me this year so far”, Meara commented.

Unfortunately our MX1 rider @gertkrestinov37 suffered a broken arm while racing in Latvia the weekend, this is a huge…