Jason Anderson out for the MXDN! 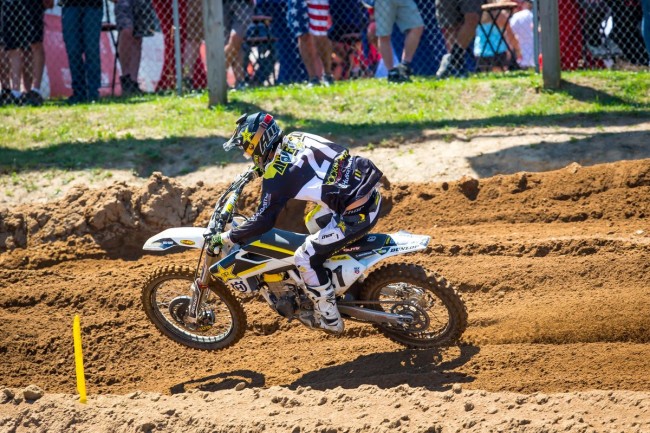 According to Steve Matthes, Pulpmx expert journalist,  Jason Anderson is out for the Motocross Des Nations taking place at Matterley Basin later in the year.

The American who has been struggling with a foot injury will get surgery after the last AMA National of the year. Unfortunately, this means it will rule him out of the MXDN.

America have already had some bad news this week as Eli Tomac confirmed he won’t take part in this years event. Baggett has the same issue as Anderson as he also needs surgery after the last AMA National on his injured thumb.

In terms of who America could send to the event now, you’d think it’s going to be Zach Osborne, Jeremy Martin, Cooper Webb all in contention. Justin Barcia will also be in contention but he could be switching teams for the 2018 season so that could be a stumbling block.

As we talked about on the show last night, Anderson getting surgery on foot from last year’s MXDN after nationals so he’s out for MXDN.