James Stewart is on a Honda! 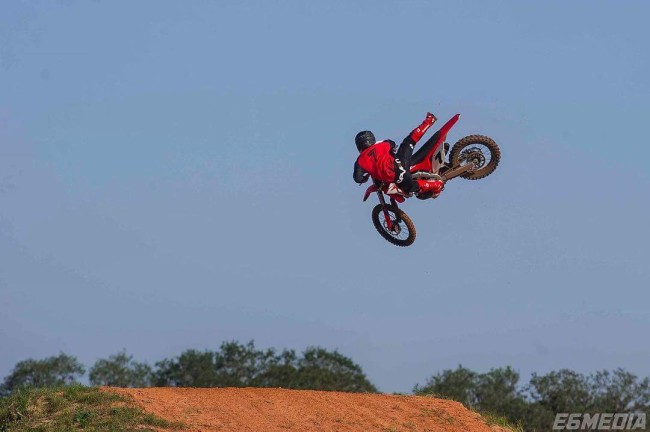 After months of silence James Stewart has been pictured riding a Honda!

The former AMA champion in both supercross and motocross has not been seen or heard of for months but it appears he is still be able to get sideways at the Stewart compound when he wants too!

It is still unclear and probably unlikely he will race at A1 but it’s nice to see James on the bike and having fun thanks to top UK photographer Elliot Spencer!