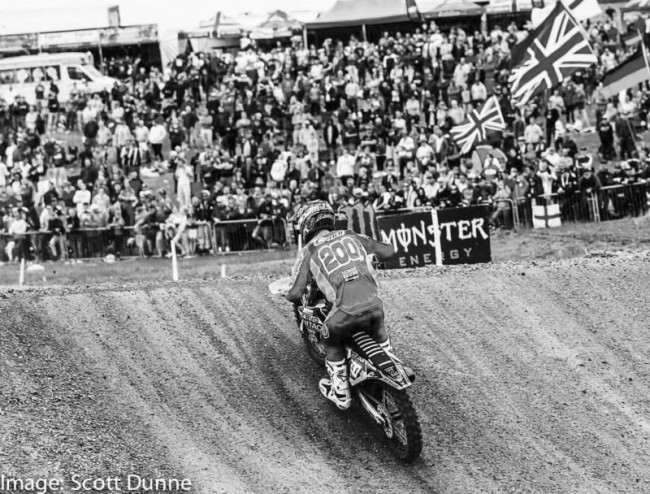 James Dunn had signed a deal with the JK Yamaha team to compete the entire MX2 World Championship in 2017. However, they have now parted ways before the start of the season.

It will be interesting to see what the future holds for both James and the team.

James had the following to say on the situation: “Due to sponsorship problems I will not be able to race the 2017 season with the I-Fly JK Yamaha team.

“The start of the season was coming up quickly and unfortunately things were not in place to move forward and commit to the GP series.

“I am obviously gutted to now not be in a position to start the MX2 World Championship, however I will be aiming to race a few rounds later in the year.

“I wish the team all the best for the up and coming season.”