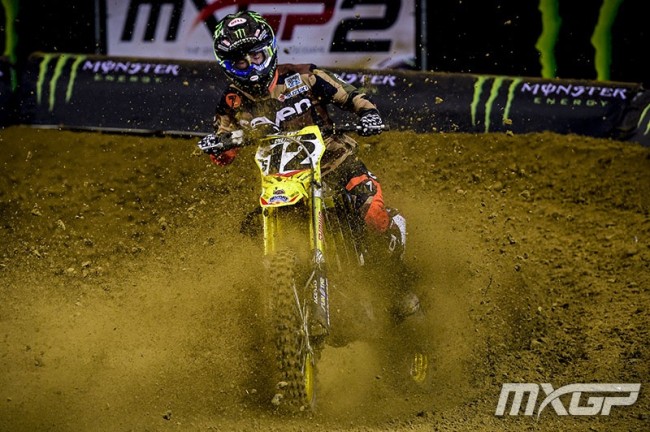 The newly-signed MCR rider was out practicing for upcoming supercross season when the accident occured and the team put out the following press release:

Weimer’s injuries consist of one collapsed lung and one bruised lung, a broken rib, fractured elbow, broken scapula along with a small bone break in his right hand. While initial recovery was uncertain and not favorable, doctors have indicated a recovery prognosis of 6-8 weeks allowing Jake the opportunity to return to riding in late 2017 with the potential of racing as early as January 2018.

“Our group is saddened for Jake’s situation as he was really gelling with the bike which was resulting in significant improvement in his speed,” said MCR Team Manager, Tony Alessi. “I’m relieved the injuries weren’t more severe and I’m optimistic we’ll see Jake back on the bike soon. All of us at MCR are saddened by this turn of events and are committed to providing the necessary support to get Jake ready to compete in 2018,” said Alessi.