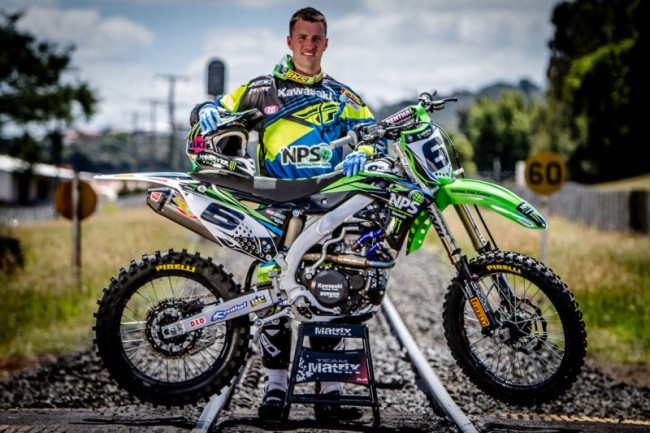 Top Australian motocross star Jake Moss has been suspended for four years after being found guilty of taking the illegal drug Ostarine.

The ban was enforced by the Australian sports anti-doping agency (ASADA) after an investigation, and is effective from 15/05/2016 meaning Moss won’t be able to compete again until 14/5/20.

But the dates are academic as the 28 year-old Moss, clearly seeing the writing on the wall, resigned from his factory Kawasaki contract back in August. Brother Matt Moss is also under investigation but there has been no verdict yet.

Ostarine is a drug that prevents muscle wastage and fights against osteoporosis but it also helps to heal injuries and can be used instead of steroids, helping physical stamina and fitness.