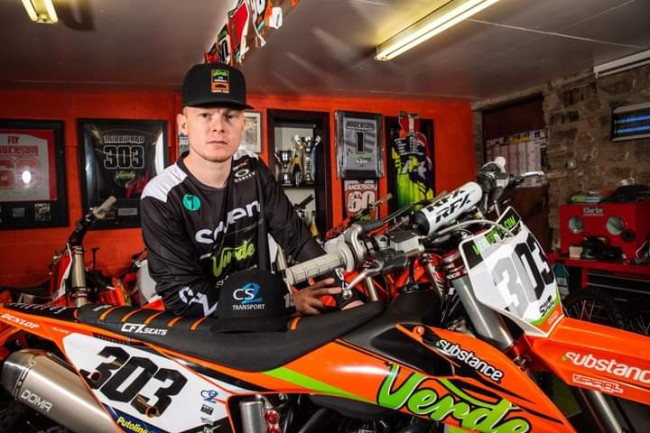 It was recently announced that Jake Millward and the Chambers Husqvarna team had decided to go their separate ways for the future. It’s now been confirmed that Millward has inked a deal with the Verde Sports KTM team – a team he’s had plenty of success with in the past!

Millward will join the experienced Brad Anderson and Jake Preston under the awning.

“We would like to welcome Jake Millward back to the team for the 2021 season, alongside EMX250t 3 time Champion, Brad Anderson. Jake Preston will also join the team to complete the 3 rider line up”, the Verde KTM stated on social media.