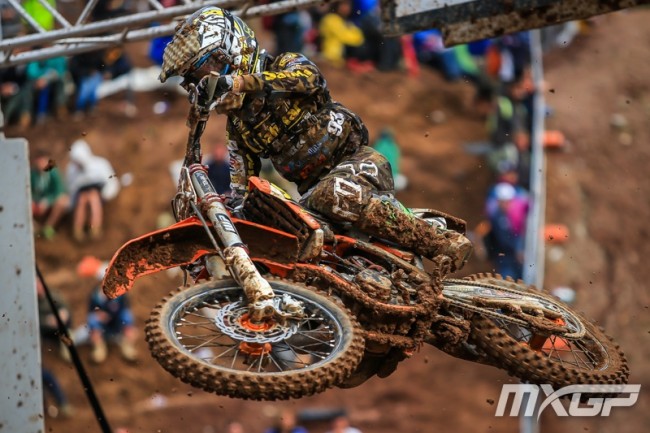 The first round of the Dutch National Championship took place today at Boekel! It was the first race of the season for Jago Geerts and he went 1-1 to take the overall victory. He won both moto’s by a huge margin (35 and 52 seconds) ahead of Roan vd Moosdijk.

Jago goes into the EMX125 season as one of the favourites after running with Prado last year when he came back from an injury nearer the end of the season.

British rider, Christopher Mills who is preparing for his rookie season in EMX125 went 14-11 in the moto’s as he is adapting to the 125 machine.