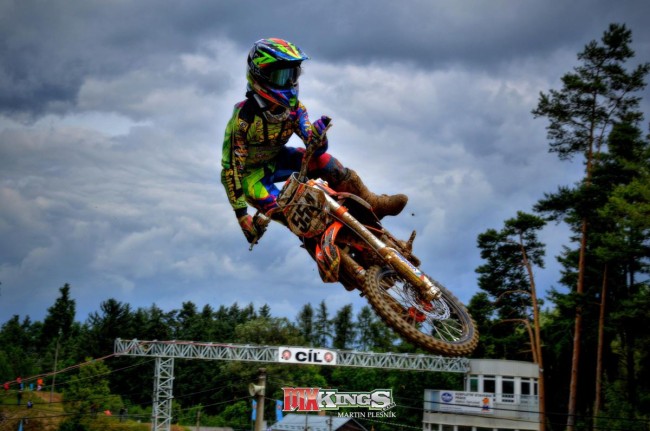 During a Belgian national race at Lommel, Jago Geerts was extremely impressive on his Sahkar 125 KTM. Jago went 4-5 in the moto’s and beat some top GP and European riders! Over the course of the day he beat Josiah Natzke, Max Engelen, Freek Van Der Vlist and Iker Larranaga. All those riders are highly rated for the future and it was a stunning performance from Jago to beat them on his 125! Jago is preparing for another season in EMX125 and is favourite for the title heading into the season – he will take some stopping!

The results are posted below: