Jacobi: I am beyond sorry 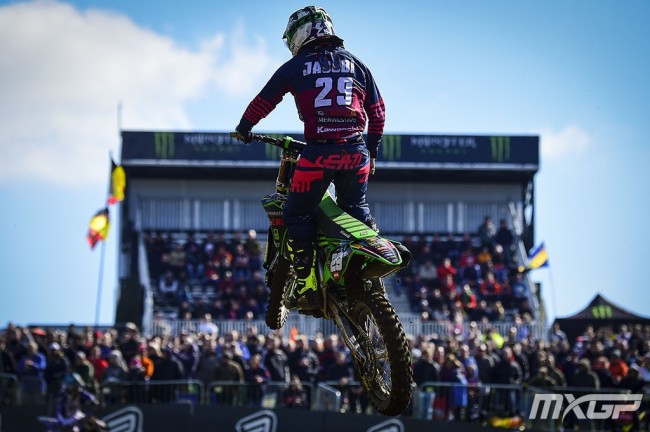 Henri Jacobi has apologised for his actions after the second moto following a heated exchange with Adam Sterry.

Jacobi reportedly punched Sterry after the teammates got into an arguement about who was at fault in an on-track battle that left the Brit on the deck and seething at the aggressive move by the German.