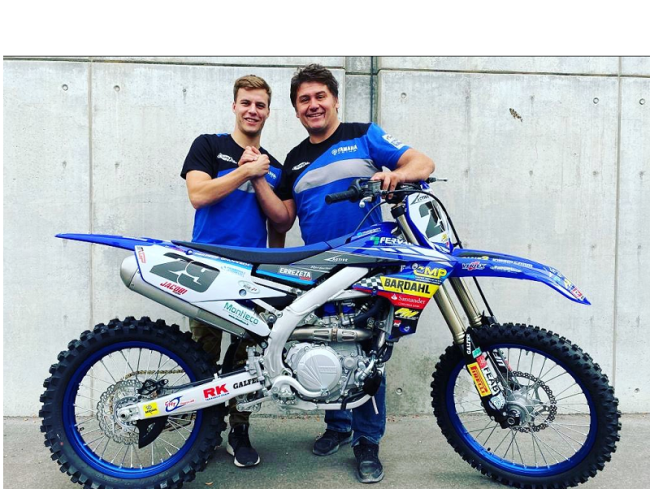 The SM-Action Yamaha team have finally confirmed that they’ve signed a deal with German talent, Henry Jacobi for the 2020 season.

The season ahead will be Jacobi’s rookie year in the MXGP World Championship after many years in the MX2 class.

It’s an exciting time for the SM-Action Yamaha team as they’ve managed to secure a factory bike for the young German in MXGP.

The team have focused on the MX2 World Championship in the past but have now made the decision to step up to the premier series for the 2020 season.

“Finally we can formalise the news that has been leaked for some time. Next year we will have an official Yamahah 450cc bike behind the MXGP start gate. The bike will below to young promise Henry Jacobi. We are very happy and proud of all the staff and are ready to face this new challenge”, the team stated.