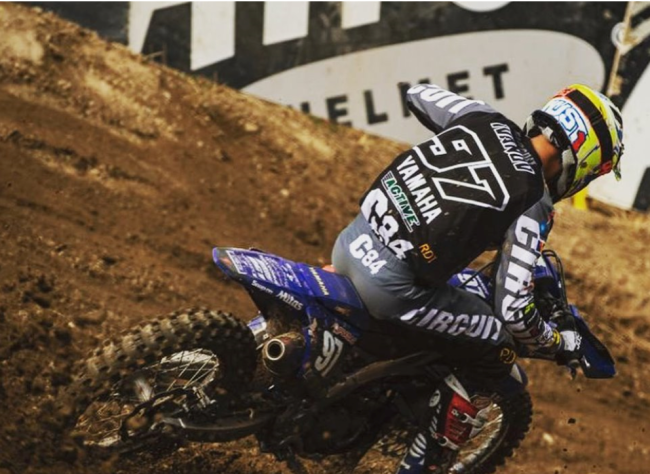 Young Bulgarian, Michael Ivanov is back in the GP paddock this year after being away for a few years.

Ivanov started the season in the EMX250 series as a privateer but the I-Fly JK Yamaha team have snapped him up to finish the season with them in the MX2 World Championship.

With both JK Yamaha riders, Natanael Bres and Jere Haavisto out injured, the team have turned to Ivanov.

The Bulgarian made his debut with the team at Loket in which he took part in his first MX2 World Championship of the year. He won’t race in Lommel this weekend as he needs to return to Bulgaria but will be back for the team in Imola to end the season with the team.

It’s a good opportunity for Ivanov to end the season strong and perhaps secure an MX2 World Championship ride in 2020.