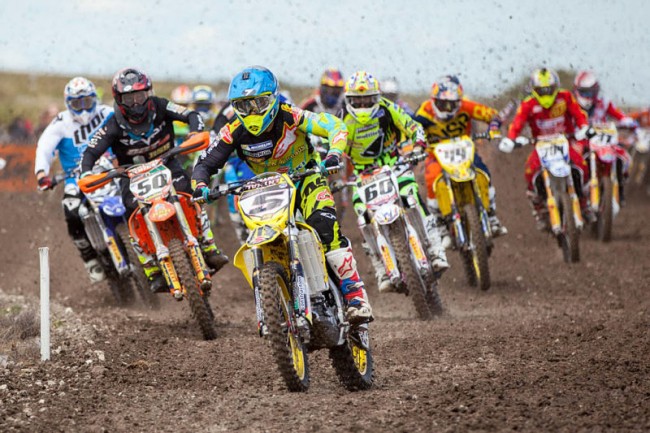 The MRA have announced Team Ireland’s line-up for the 2015 MX of Nations in Ernee, France.

Edmonds, riding for KMP Repsol Honda in Germany, has also shown flashes of speed this year despite dealing with an on-going foot injury and always brings his A game when he represents his country.

Reserve rider Glenn McCormick has been in excellent form in 2015, scoring points in the British Championship and winning races against the 450s at home in Ireland, so will be an able replacement if he is called upon.

It is Ireland’s strongest team on paper and qualifying will be a minimum expectation even it is always the first goal of the weekend.