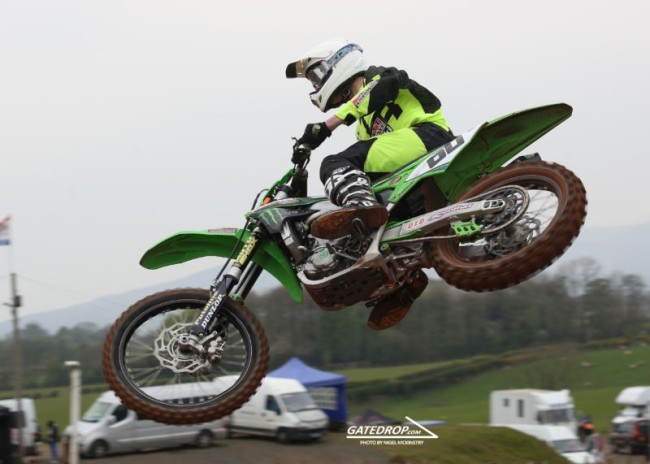 The fourth round of the Irish Championship was held at Dundalk Motocross Park. It was a good day for the Meara Brothers as John won two out of the three races to extend his points lead in the MX1 championship on his Watt Kawasaki. Wayne Garrett rode well to clinch victory in the second moto on his KTM.

In MX2, it was a good day for Jason Meara as he was the first 250 machine across the line in all the moto’s. He extends his points lead in the Irish MX2 championship. James Mackrel had a solid day on his Risk Racing Yamaha finishing as the second MX2 rider in two of the moto’s.  Jordan McCaw and Matthew Loughlin also had good days running in the top ten!