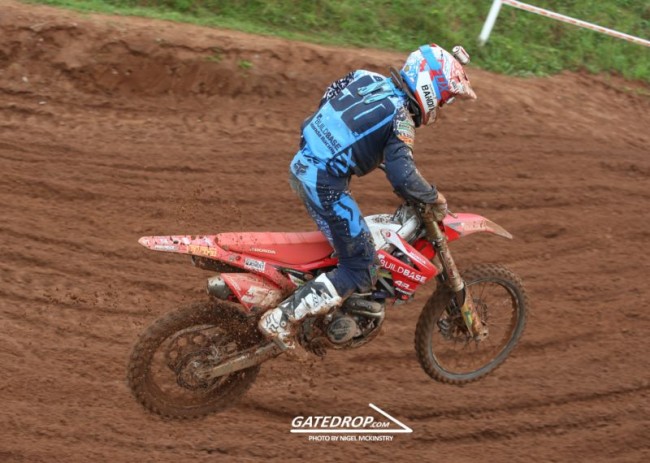 Over the last few season’s the International Italian Championship have been the main warm up races before the MXGP season starts in Qatar. A lot of the top GP riders use the Italian races as preparation for the upcoming season.  The calendar has been announced for the series in 2017!

The top riders to compete this year haven’t been announced yet but we do know that two Irish riders in the form of Martin Barr and Graeme Irwin will compete on their Buildbase Honda 450 machines over the three round series.

Round One, 29th January – Riola Sardo.