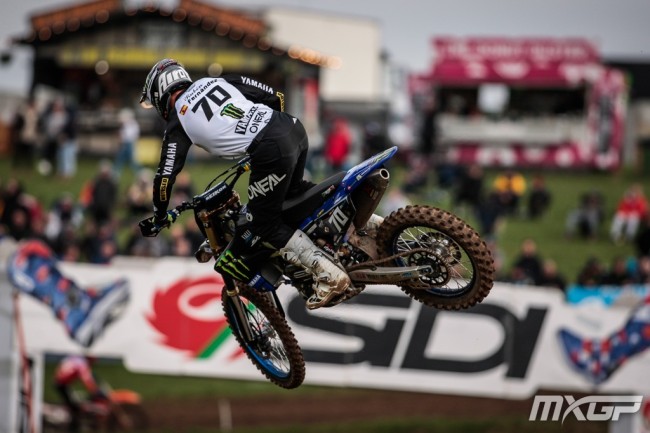 Young Spanish talent should have been heading to Russia this weekend for round four of the EMX250 series. However, he’s been forced to head back to Spain after taking a crash during the Italian Championship last weekend.

The SDM-Corse Yamaha rider has revealed he’s broke his vertebrae so faces time on the sidelines before he can get on the bike.

It’s a real shame as Fernandez was sitting fifth in the EMX250 series and would have been looking at closing the gap to the top three.

“Normally I should be heading off to Russia, but I’m heading back to Spain in site. Last weekend I had a crash at the Italian champioship that costed me a broken vertebrae. So for now I gotta take some rest before I get back to racing. I’ll keep you guys updated”, Fernandez commented on social media.