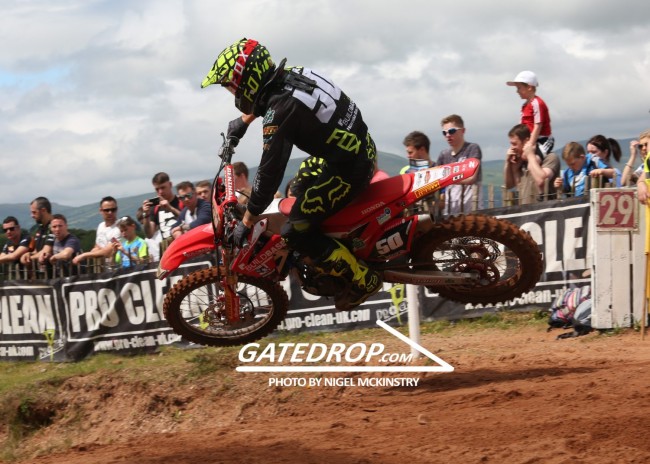 Martin Barr took a big crash at the final round of the Maxxis British Championship at Foxhill which he has described as “probably the biggest crash” he’s ever had in his career.

However, it’s good news on the injury front as he has no broken bones – he’s just very sore.

“Big thank you to everyone for all the messages and phone calls on asking how I am. Probably the biggest crash I’ve ever had but happy to walk away with no broken bones, just very sore! Thanks again, Barty #50”