Injury update: Liam Everts – OUT of next Faenza races 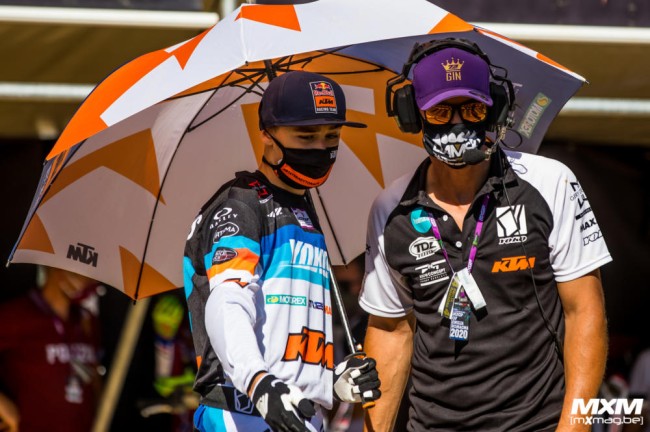 During the second round of the EMX125 series at Faenza, Liam Everts crashed out of the second moto and didn’t finish the race as a result.

After getting medical checks, it’s been revealed by MXMAG.be that he’s fractured his wrist. The Everts family will soon head back to Belgium which means that Liam will miss at least the next two rounds of the EMX125 series which will effectively end his title chances.

Fingers crossed for a speedy recovery!