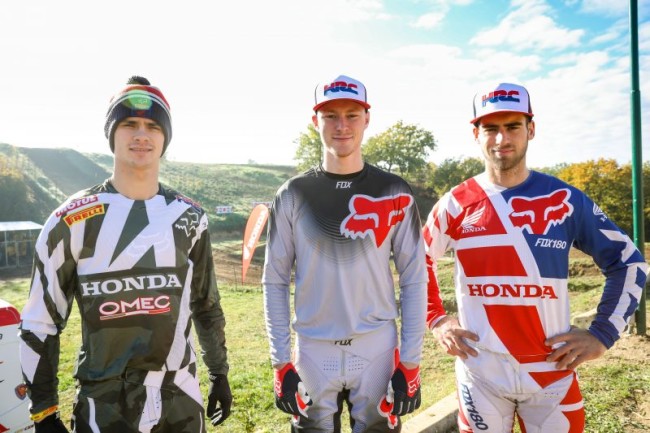 New HRC Honda man, Brian Bogers has recently suffered from injury in the form of a complex fracture-dislocation of his right foot.

Bogers has recently went through another operation, the metal pin has now been removed from his foot which means he can start to improve the mobility of his foot.

Bogers is expected to miss the first four rounds of the MXGP World Championship and because of this the HRC Honda team are expected to draft in a replacement.

We have heard from a reliable source that Benoit Paturel has held talks with the team but he recently signed a deal with the BOS KTM team so that could be a stumbling block.

Arminas Jasikonis is also thought to be another option for the team as he’s signed with Assomotor Honda so there might be a possibility to have him under the factory awning for the first four GP’s. More news on the situation as we hear more.

Bogers updated us of his injury here: