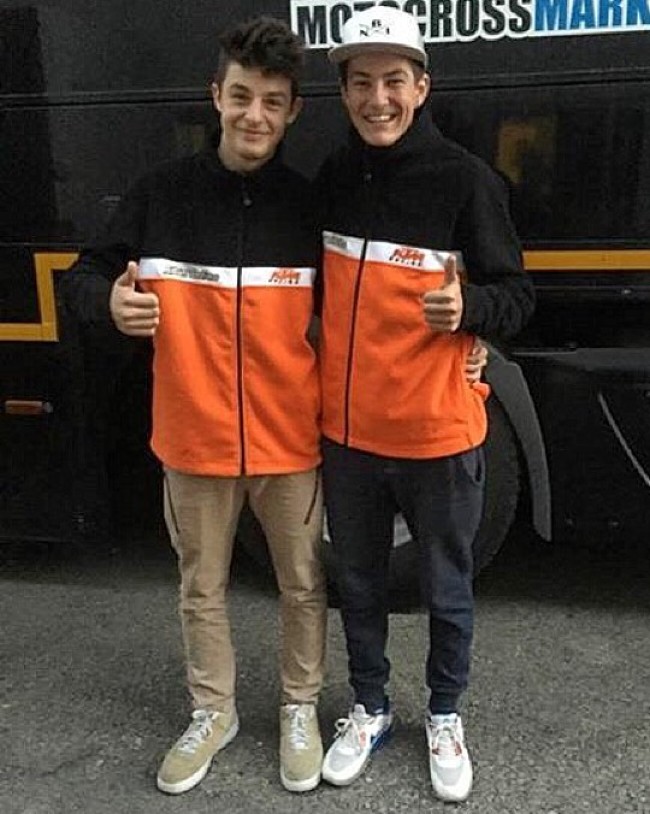 It was shaping up to be an exciting season for talented Belgian, Cyril Genot but things didn’t go to plan because in January he picked up a collarbone injury. Genot then made his return to racing in May.

Genot who was also a privateer then picked up a ride with the French team of VHR KTM for the rest of the season.

However, during a practice crash last week Genot tore his ACL, it means he’s likely to be out for the rest of the season now which is a shame.

So I really haven’t been looking forward to sharing this news with you guys but I want to keep you all updated. Last week I made a mistake during training where I dislocated my little toe. We immediately put it back in place. Unfortunately the next day my knee started to hurt a little bit as well. It didn’t seem as bad as the results showed a few days later. I completely tore my ACL. I will undergo surgery a few weeks from now. I’m trying to keep my head up and stay positive. It’s really hard but I’ve got the best people around me.