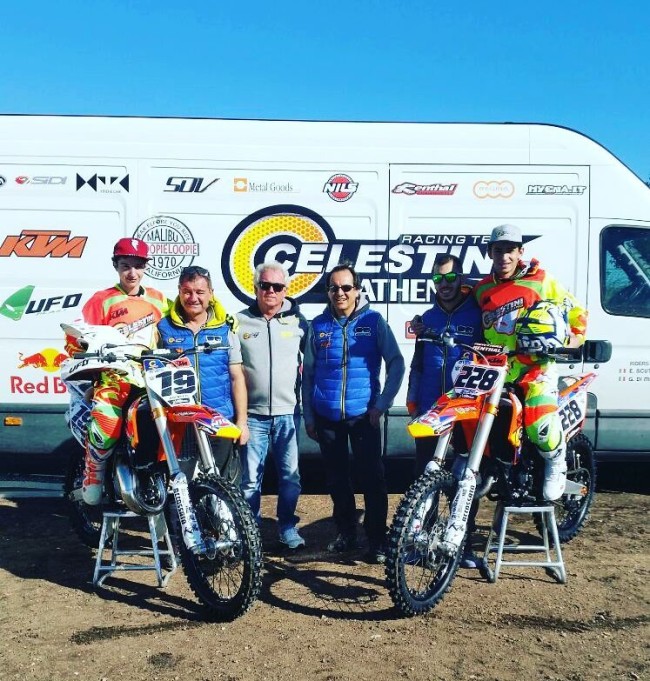 Marchetti KTM rider, Andrea Zanotti took a crash whilst preparing for the MX2 World Championship in Russia and has unfortunately broke the scaphoid bone in his wrist.

It’s a shame for Zanotti as he’s been improving during his rookie season in the MX2 World Championship and considering he’s been out of the GP paddock for a full year he’s showed some good speed.

It’s thought that he needs a month off the bike before he can think about a return to racing.

“Had a big crash today in training and broke my scaphoid. I hope to be back in a month, I will keep you updated. Sorry and thankful to everyone who helps me”, Zanotti posted on social media.