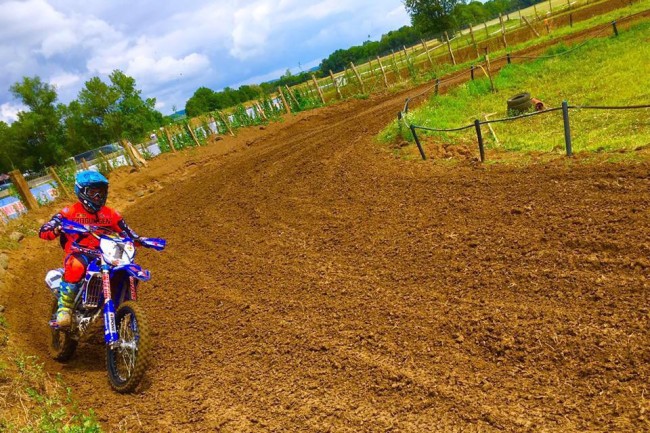 The I-Fly JK Yamaha team have needed to amend their line up for the Arenacross UK team with the series fast approaching.

They originally agreed a deal with Florent Richier but then turned to Brad Todd after that fell through. The Brit has just picked up an injury though which rules him out of the series.

The team have now turned to French rider, Julien Lebeau who will join Dan Reardon and Jason Meara under the I-Fly JK Yamaha awning for the Arenacross UK.

Lebeau will test the bike for the first time on the 1st of January so will be hoping to adapt to it quickly to be a front runner in the Arenacross UK series.