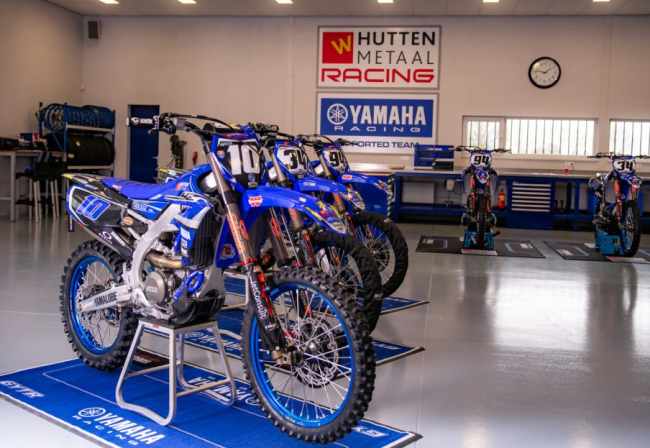 The Hutten Metaal Yamaha Racing team have revealed they’ve had six of their bikes stolen from the team’s workshop. The team’s workshop is based in Beerzerveld in the Netherlands and the burglary happened during the night of the 20th-21st of January.

The following frame numbers were stolen during the night of 20 to 21-1:

If someone can help find the bikes and bring them back the team will allow them to keep one of the bikes. Fingers crossed the bikes can be found.

If you have any information that might help the team, send them an email at: w.hutten@huttenmetaal.nl