Hughes to coach Coldenhoff in MXGP this season 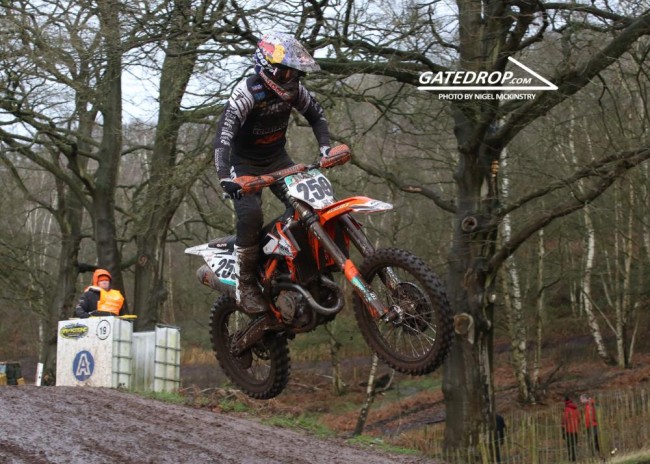 After getting together for a short time this pre-season, Ryan Hughes has revealed he will continue as Glenn Coldenhoff’s coach for the MXGP season,

Hughes has confirmed the news on Instagram as he leaves to come to Europe for four months to help Glenn improve even more and perhaps become a title contender.

Speaking to Andy McKinstry at Hawkstone, Coldenhoff explained why he initially reached out to Hughes: “I was thinking last winter, what I should change or what I should do to get better to improve myself. I changed a few things and letting Ryno come over was one of them. I’ve been thinking about that already for many years because I’m following him on Instagram and he says wise things. He wasn’t always the big big champion but he was definitely a fighter. He was riding good of course but his coaching, what he is doing, I was pretty surprised. Being on the level I am at the moment in MXGP, it will be all the details, he was one week with me in Spain and he cut everything down to see where I could gain. I definitely learnt a lot from him, I was happy he came over.”

Now Hughes will be over for an extended time and on hand from round one of the world championship at Matterley Basin.

Here we go – good by America see you all in 4 months. Off to work with @hoff259 in the @mxgp . Has there been fear – anxiety – stress ? Hell yes, we all have that when we take on such a adventure or challenges in life, but what you do is face the discomfort or challenge because us humans are adventurous – love to explore – want to see the unknown, so I’m making the human race happy by following my instincts and exploring new lands – people and challenges. #chargelife #300,000milehat