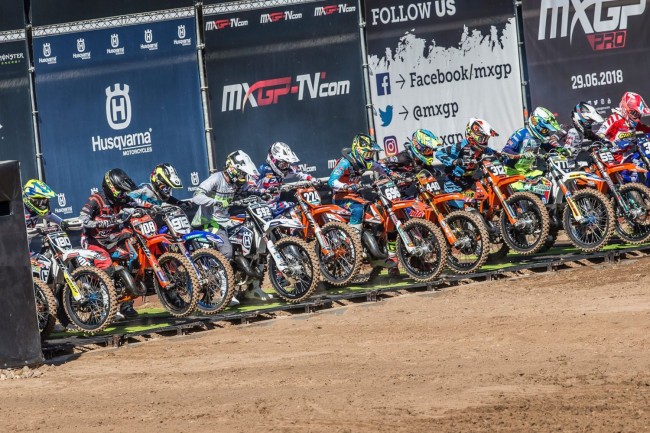 Young Norwegian talent, Kevin Horgmo has showed some great pace this year. A broken jaw meant he couldn’t put a full season together but it hasn’t stopped him from impressing this year.

The CreyMert KTM rider looks to be on the move in 2020. Not only will he switch teams but he’ll also make the step up to compete in the MX2 World Championship from the EMX250 series.

“It’s really likely (that I’ll move up to MX2) because I have some contracts on the table. We are still testing and stuff so we will see eventually”, Horgmo told us in Lommel.

Rumours suggest he could be on the move to the Marchetti KTM team but we are still awaiting official confirmation – he might also make his debut for the team at the Motocross of Nations at Assen but it’s still to be confirmed.

In the meantime, Horgmo will race the MX2 World Championship in Sweden this weekend on his CreyMert KTM as he looks to learn for 2020 when he’ll make the full time switch to the class.