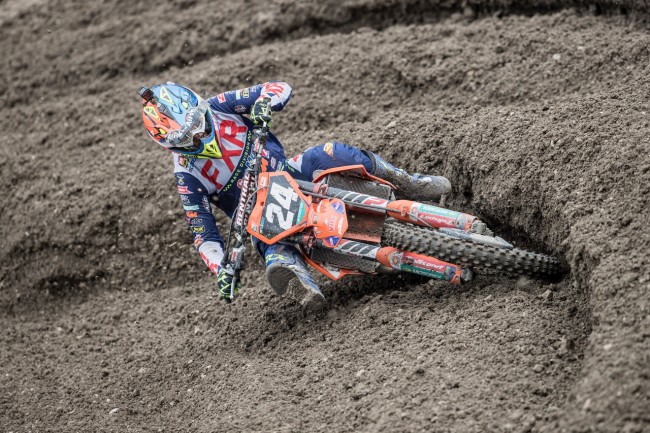 Horgmo only made a return to racing last weekend at the Dutch Masters series after previously breaking his jaw. Horgmo showed some good pace on his return and ended up seventh overall in the copetitive MX2 class.

The Norwegian has been trying to race some of the MX2 GP’s when no EMX250 races have took place but this is the first time he’s succeeded in getting an entry.

There’s rumours around the paddock that Horgmo might make the full time jump to race the MX2 World Championship in 2020 but nothing is official just yet.

“Excited for my MX2 World Championship debut this weekend in Loket, Czech Republic! Thanks to everyone making this possible,” Horgmo posted on social media.