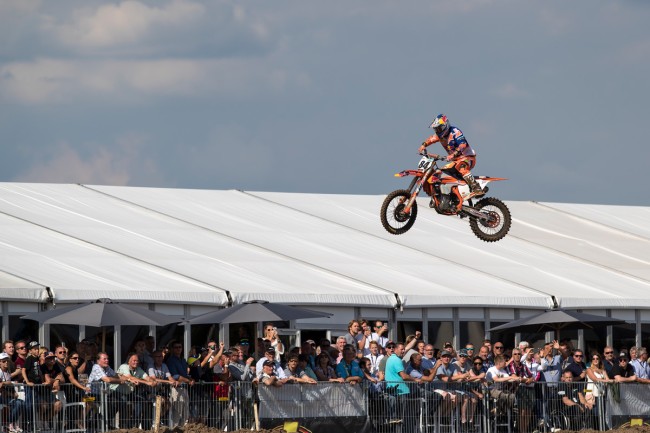 Jeffrey Herlings has only flown out to Florida but is already working with Aldon Baker and MX Sports have confirmed he is to race the last US National this weekend! (See official statement here)

It will be interesting to see what Herlings picks up from Baker in the next ten days, Baker of course currently trains Marvin Musquin, Jason Anderson and Zach Osborne and also had US greats; Ricky Carmichael, James Stewart, Ryan Villopoto and most recently Ryan Dungey under his tutorship.

Working with the man. 🇺🇸 @aldon104