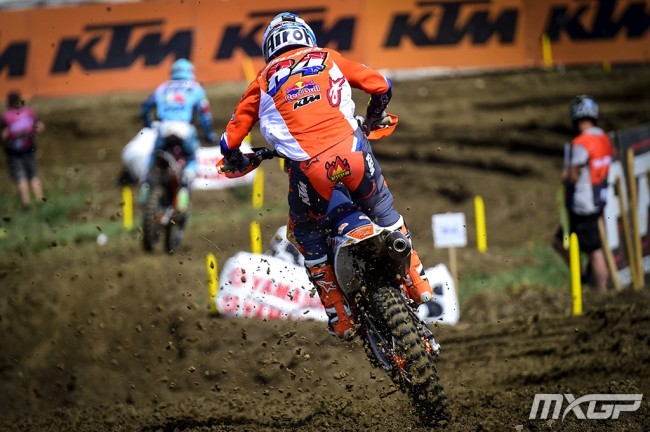 After getting injured during pre-season in Spain getting ready for the season, Jeffrey Herlings has had to play a waiting game to make his return to racing.

The four times World Champion has been back on the bike for a few weeks now and will make his return to racing at round three of the Dutch Masters of Motocross taking place this Thursday (A bank Holiday in the Netherlands).

After months without racing it’s set to be a busy weekend for Herlings as he’s then decided to travel to Austria to race the second round of the ADAC German MX Masters Championship which is a two day format with qualifying taking place on Saturday.

It means Herlings will have three days racing in the space of four days but hopefully he can come through unscathed and the ankle will react fine to all the racing.

If all goes well then we should see Herlings make his MXGP return in Russia the weekend after where we will see him back in action with Antonio Cairoli and Tim Gajser. With only ten points separating those two in the championship – it should be some great racing with Herlings added to the mix.