Herlings on his comeback race: I knew it would be tough! 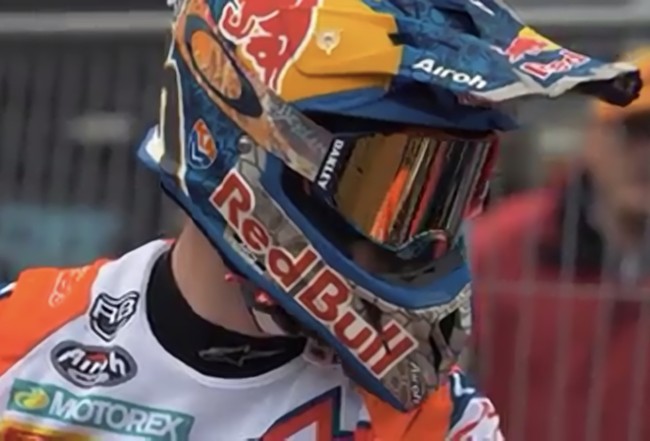 Jeffrey Herlings says he was content with his first race of the year, but admitted he wasn’t quite his “old self” just yet after wining the first moto but not being able to pull away at the Dutch Masters at Rhenen.

The world champ also said he got some arm pump in the second moto that restricted him to a fourth place but with third overall he was happy with his first race of the year but says he needs “a lot” more races to get back to his level.

“Yesterday was a good day I’d say,” commented Herlings, “we qualified first with a decent gap to second so that shows I have the speed already: the endurance is something else of course! I haven’t really done any motos yet, so coming to the race I knew it would be tough because the tracks in Holland are pretty bumpy and the competition is really strong with other GP riders lined-up.”

Herlings will now race at the ADAC Masters in Austria this weekend as he continues his quest for race fitness.