Herlings entered for next Dutch Masters to mark beginning of comeback! 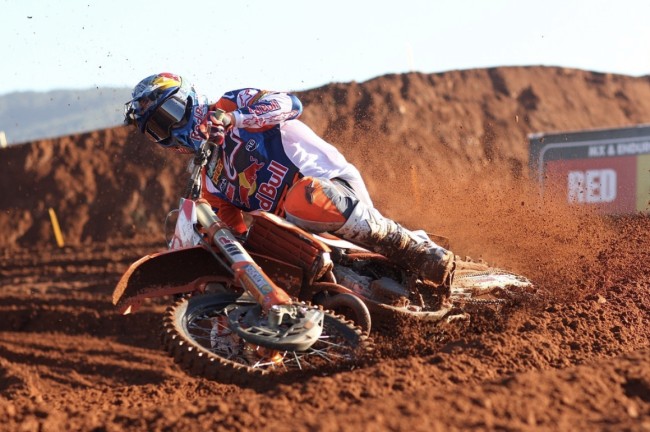 Jeffrey Herlings appears to be getting ready to make his return to racing in a matter of days! The Dutchman, according to our friends at mxmag.be, have revealed that Herlings is pencilled in for the third round of the Dutch Masters of MX championship at Rhenwen

The report said: “Jeffrey Herlings tells us that he does not yet know exactly when he will make his return to the GPs. Macro Rhenen, however, indicated that “The Bullet” will be competing in its first race during the 3rd round of the Dutch Masters of Motocross in Rhenwen! So on Ascension Day, 30 May, there is another major reason to go down to one of the most beautiful courses in the Netherlands.”

It’s been a long break for the reigning world champion who broke his foot way back in January and has only really been on the bike for a couple of weeks. Herlings was on the entry list for Portugal but clearly his foot wasn’t ready and needed another couple of weeks before he felt ready to race.

It means if all goes well in Holland, Herlings will hopefully be at the next GP in Russia on the 9th of June.