Herlings doing supercross at 16 in USA 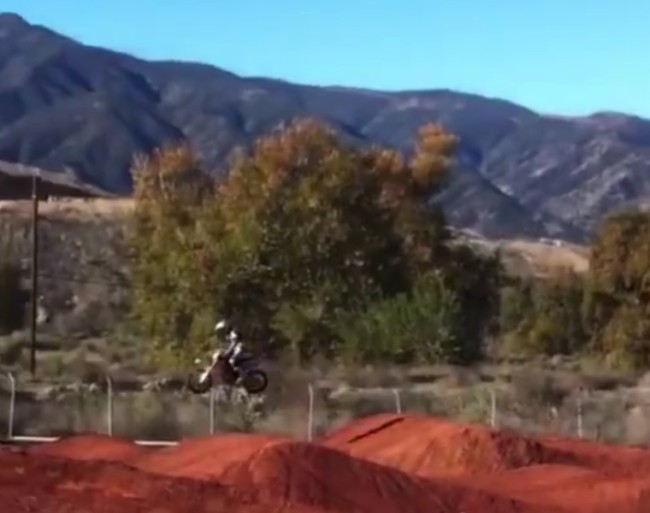 As a youngster Jeffrey Herlings toyed with the idea of racing supercross and even tested the water one winter over in California!

With no background in supercross and growing up in the sand, Herlings at 16 looks remarkably good at his first attempt at the US sport!

Ultimately of course, Herlings decided he preferred motocross and Holland,  so remained in MXGP winning four world titles so far and is on track to break Stefan Everts all time GP win record. But it shows the naysayers he could have been a great supercross rider if he had chosen that path.