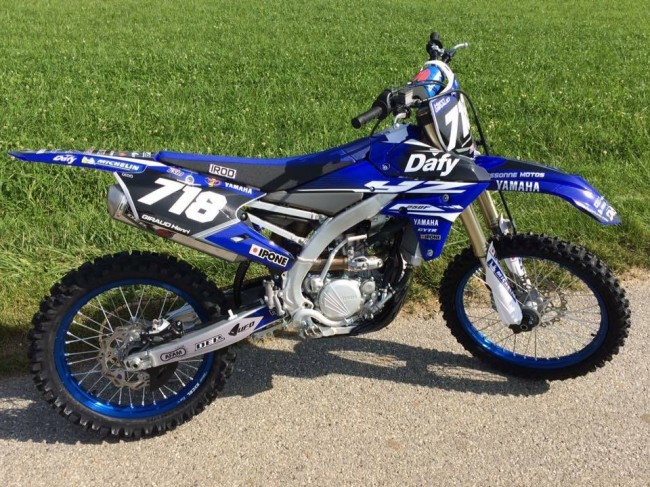 Fast French rider, Henri Giraud has secured an EMX250 Championship ride for the 2018 season. Giraud had a good season competing in the French MX2 Championship which he ended up third in the series as a privateer.

Due to his good season he has now signed a deal with the GSM Yamaha outfit which is run by ex GP rider, Serge Guidetty.

Giraud will contest in the French Elite MX2 Championship once again as well as the competitive EMX250 series. It will be interesting to see if he can show his same pace in France all over Europe in the 2018 season.