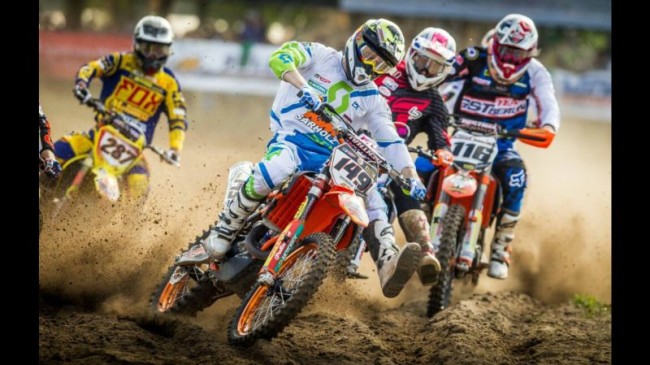 Sarholz have signed Harri Kullas and Dennis Ullrich for the 2016 season. Harri joins the team after riding the later part of the 2015 season in MX2 on a Jacky Martens Husqvarna and putting some good results in.

Dennis Ullrich left Sarholz KTM after winning the German ADAC championship with them in the 2014 season. However, he switched to Castrol Suzuki and he didn’t seem to jel with the bike, the results weren’t as impressive. Dennis will now be back with Sarholz again and will be hoping he will be able to show the same form he did in 2014!

Both the riders will contest in the European MXGP rounds as well as the German ADAC championship.