Haarup to focus on EMX250 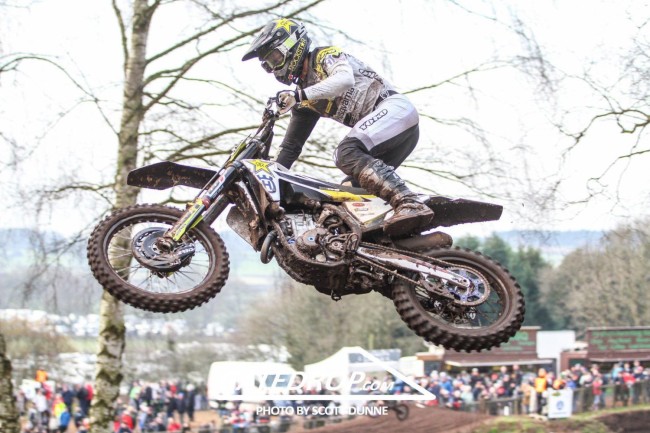 Mikkel Haarup started the season in the MX2 World Championship after having a strong winter and showed good results in the warm up races.

The young Dane has recently spent time in Denmark as he wasn’t happy with how things had been going and wanted to get back up to speed.

Haarup raced the final round of the Dutch Masters and had a pretty good weekend ending up finishing fifth overall after bad starts.

The Ice One Husqvarna rider has decided that he will focus on the EMX250 series for the rest of the season which resumes in Lommel. It means we won’t see Haarup race the MX2 World Championship in Loket as he’ll spend time in Belgium to prepare for Lommel instead.

“I hate losing. I always want to win and I don’t feel like I have the pace to run with the top guys in MX2 yet. I’ve decided to do the next few races in the EMX250, get some confidence racing for the podiums and then we will see next year. For sure I think then I’ll have the speed for the MX2 guys,” Haarup told GateDrop.com.