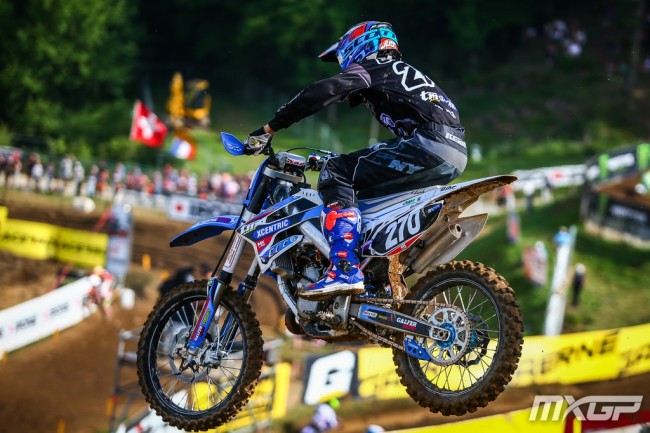 TM had one of the most exciting French youngsters on their hands with Tom Guyon but it has been revealed that he’s been released from his contract.

The French rider has been on TM’s for four years from the 85 to the 125. This year was his first year on the 125cc as he competed in France. He did compete at one round of the EMX125 – his home round in France.

Guyon just missed out on the podium by finishing fourth overall as he went seventh and sixth in the moto’s which is impressive for his first ever round of the series.

It’s a surprise to see TM let such a talented rider go. However, hopefully Guyon can find himself another ride and that we can see him compete in the full EMX125 series in 2018. He certainly has the potential to run right at the front.