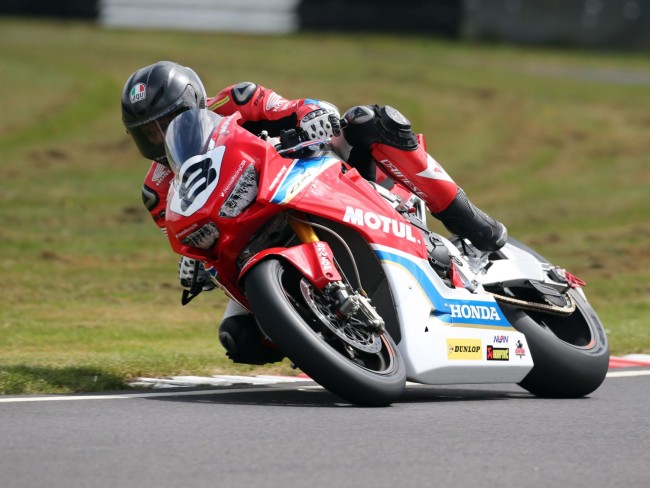 RHL Activities is excited to announce that mechanic turned motorcycle legend, world record holder and TV personality Guy Martin will line up to compete at the HydroGarden Weston Beach Race on October 13-15.

Lincolnshire-lad Martin was originally known as a gritty, hard-working, yet sometimes outspoken road racer, having earned 16 podium finishes at the notorious Isle of Man TT, which is well-documented as one of the most challenging asphalt races on the planet. Now, the 35-year-old is ready to take on the maddest, and baddest and most bonkers races on the UK offroad calendar by competing in the gruelling annual 3-hour solo race on the sands of Weston-Super-Mare.

Martin is certainly no stranger to a good challenge having also set a number of speed records and the motorcycle-ace is the Guinness World Record holder of the highest speed on a wall of death, fastest speed in a soapbox, fastest speed on a gravity powered snow sled, and the British record for the fastest hovercraft. Martin’s appearance in movie ‘Closer to the Edge’, which is a 2011 documentary that depicts racers competing at the Isle of Man TT, saw his truck fitter roots and infectious tea-loving enthusiasm transport him into a television career, where he has starred in numerous engineering, speed and history programmes.

In addition, Martin’s two-wheeled exploits have taken him wide and far as the TT-star has also raced the world’s toughest mountain bike race, the Tour Divide, where competitors pedal in some incredibly extreme conditions over 2,712 miles, which took the Lincolnshire-man 18 days, six hours and 23 minutes to complete. Martin has broken the British speed cycling record, has attempted to break the world land speed record on a motorcycle, as well as also boasting the world record for cycling across the Taklamakan ‘desert of death’ desert amongst others. The accolades and achievements are truly as tough as they are impressive.

Loved for his quirky nature, big side-burns and passion for engines Martin is certainly a welcome addition to this year’s racing line-up at the 35th running of the HydroGarden Weston Beach Race. His goal is certainly just to finish the notorious event, but it’s expected the racer inside will also be looking for a good result as he joins the likes of Jonny Walker and David Knight on the start line.

Gareth Hockey – Director of RHL Activities
“We are really excited at the prospect of having Guy Martin compete at the HydroGarden Weston Beach Race.Guy is a class act that is loved by many and in the past he has attempted some of the most difficult challenges on two wheels, so it makes sense that he should race one of the most difficult offroad events in Britain. I’m sure he’ll be doing some training in the lead up to the event and we look forward to seeing him on the start line.”