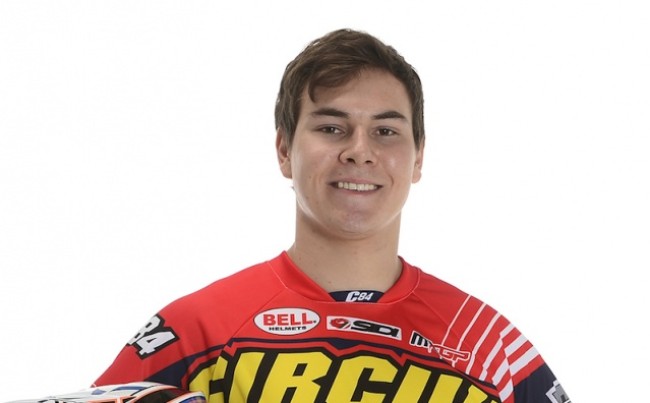 Valentin Guillod has inked a deal with the Belgian based Standing Construct KTM team that makes a return to the MXGP paddock for the 2018 season.

The Swiss rider has a history with the team as he competed in the MX2 World Championship for them. He had some of his biggest success by winning three GP’s and several podiums in the MX2 class.

I’m really happy to agree a deal to come back to the Standing Construct team next season.

I know all the people in the team and since we have worked together in the past it is a bit like coming home for me.

Together we have had some great results and the professional approach of the team combined with the Factory support of KTM will give me a good base to get back to the top of MXGP.

I will live close to the workshop in Belgium and will spend the winter practicing in the sand to be ready for the 2018 MXGP World Championship.

When we decided to make a comeback with the team in MXGP it was clear that we would like to have Valentin again in our team.

We had a successful collaboration in the past and besides being very talented he is also very nice to work with.

With the experiences, we have enjoyed in the past we know what to work on and for sure we will give him all chances to show again what he’s capable of.