Guadagnini to race MX2 at Faenza 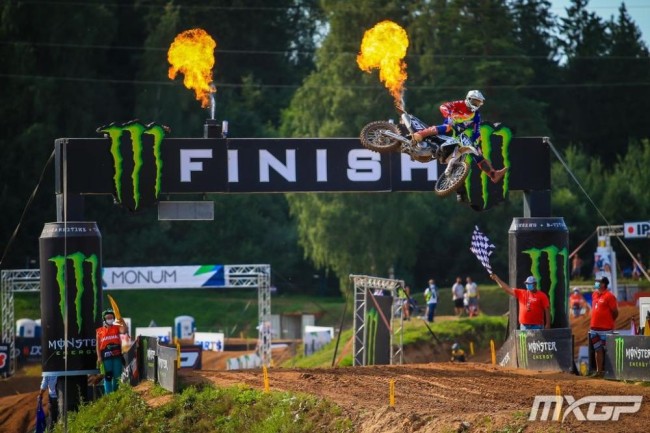 What a year 2019 was for Italian talent, Mattia Guadagnini as he dominated on the 125cc. He came into the 2020 season with high expectations despite being an EMX250 rookie but the start of his season has went well.

Together with the Maddii Husqvarna team, it’s been decided that he’ll race the MX2 World Championship debut at Faenza, it’ll be interesting to see how he performs in the world series.

“I decided together with the team at the beginning of the year to do MX2 races when the we are free from EMX250 races for the experience”, Guadagnini told GateDrop.com.

With little MX2 experience, Guadagnini goes in with no expectations but thinks he has the speed for the top ten.

“The expectations are to have fun and have nice experiences, but I think I can also make some good results and be in the top 10”.