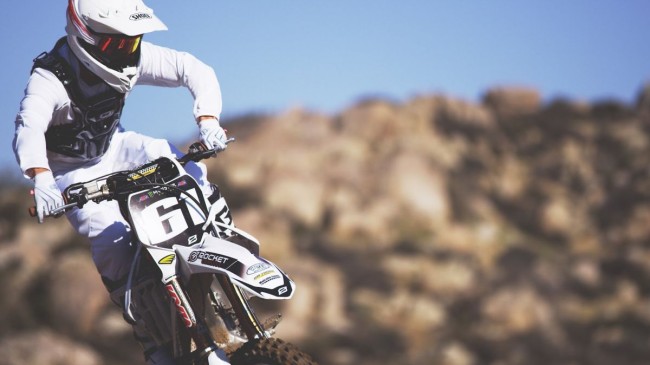 ‘The overall winner of the event will be the rider who gained the highest number of points after the points from the Qualifying Race, Race 1 and Race 2 have been added, irrespective of the number of Races he finished.’ (Decision now cancelled)

Consequently, the qualifying procedure (without the awarding of any points) and the points scoring system for the two races, Race 1 and Race 2, set out in the 2015 Regulations will remain unchanged for the 2016 season.