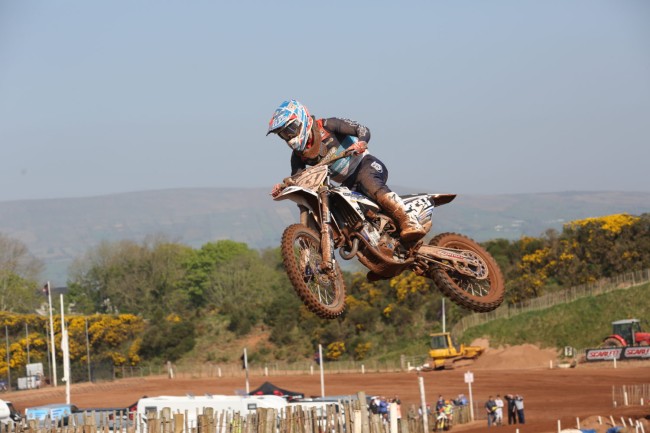 It was only just announced that the UniqueFitout Husqvarna have decided to close their doors which had left Glenn McCormick without a ride. However, it’s now been announced that he’s inked a deal with the Chambers Husqvarna Racing team for the 2021 season.

McCormick will make the move up to the MX1 class and not only will he race the British Championship and MX National series but he’ll also be in the GP paddock by contesting the EMX open series in what is a great opportunity.

“We are happy to announce that Glenn Mccormick will be joining Chambers Racing for the 2021 season In MX1. He will be competing in the British Championship, MX Nationals and the EMX Open and we look forward to working with him next season”, the team stated on social media.