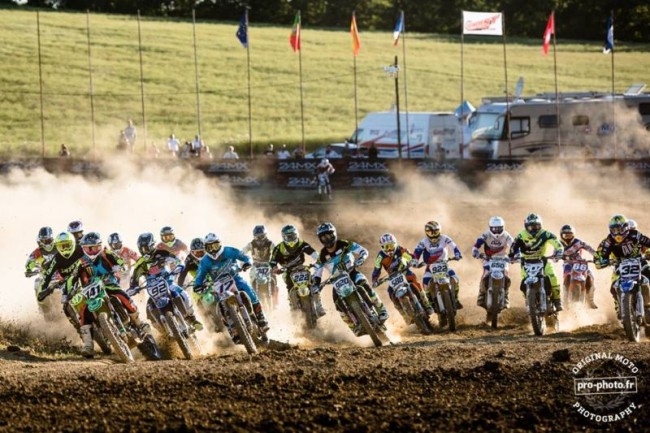 The Gimont International race took place in France over the weekend and Jose Butron was impressive on his Marchetti Racing KTM.

The day didn’t start so great for the Spaniard as Valentin Guillod started the day with a bang winning the first moto from Maxime Desprey who was racing a 450 machine, Butron ended up third in the first moto.

With two moto’s left and fifty points still to play for, Butron was determined to win the event and he didn’t disappoint.  He was able to grab victory in the second and third races of the day to grab the overall victory. Valentin Guillod finished second in the second moto to set up an intense final moto but he had a problem in the last moto that gifted Butron the victory.

Darian Sanayei rode great on his 250 machine and ended up second overall on the day ahead of another MXGP rider in Ander Valentin.

Here are the final results from the Gimont International: