Geerts ruled out for Switzerland! 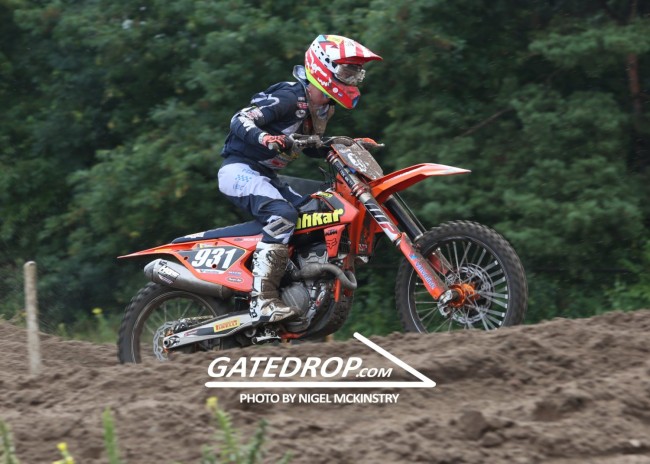 Jago Geerts made his World Championship debut in Lommel but unfortunately things didn’t go according to plan for the young Belgian. He was involved in a crash around the first corner of the first moto and stretched a tendon in his shoulder.

The good news is that Jago should be back for the last round of the series in France.