After a good preseason, Liam Everts and photographer Gino Maes went on mission to a ‘Top Secret’ location for a photoshoot. The youngster, who in 2020 will mainly race his KTM 125SX machine, clearly enjoyed his role as occasional photo model.

Besides the races of European ‘EMX125’ and the ADAC German Junior Cup 125 champion, will Liam also race a few European ‘EMX250’ championship races and two ADAC Youngster races in Aichwald en Tensfeld. In preparation for 2021 he’ll be riding these races on a KTM 250SX-f machine. 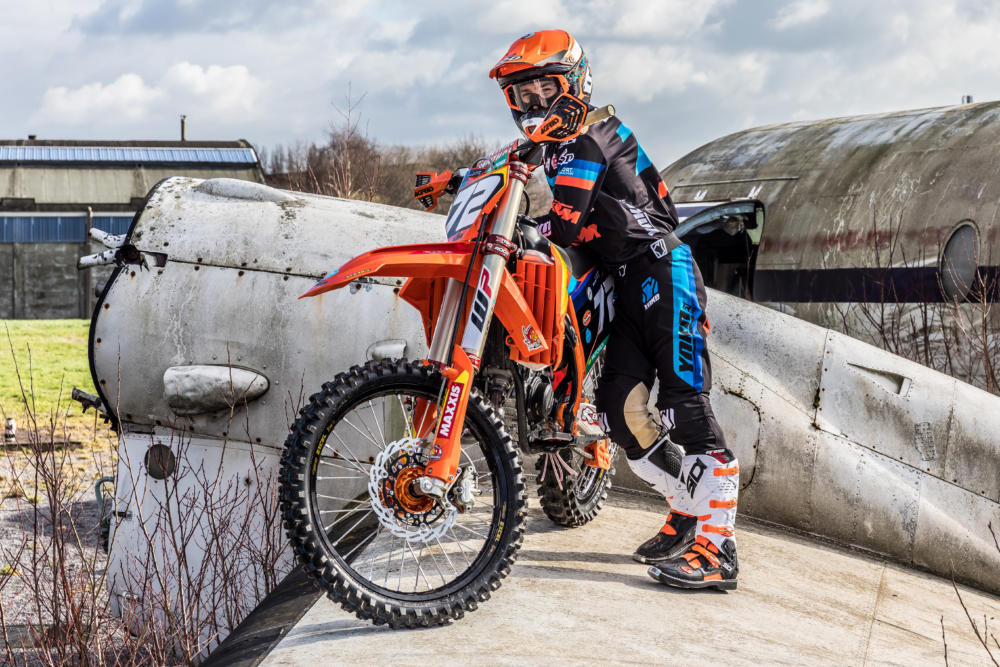 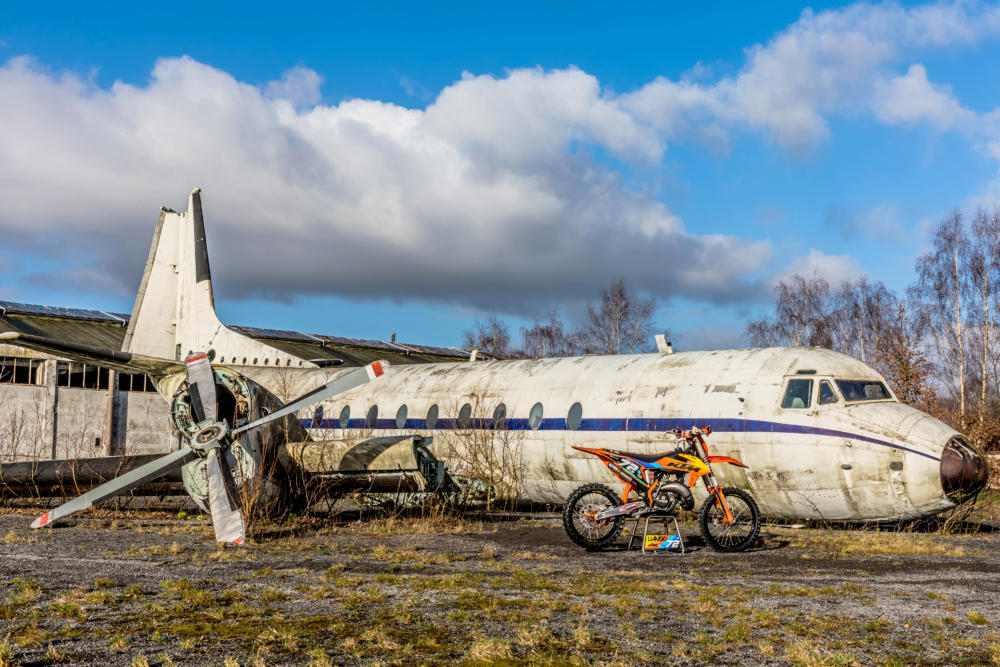 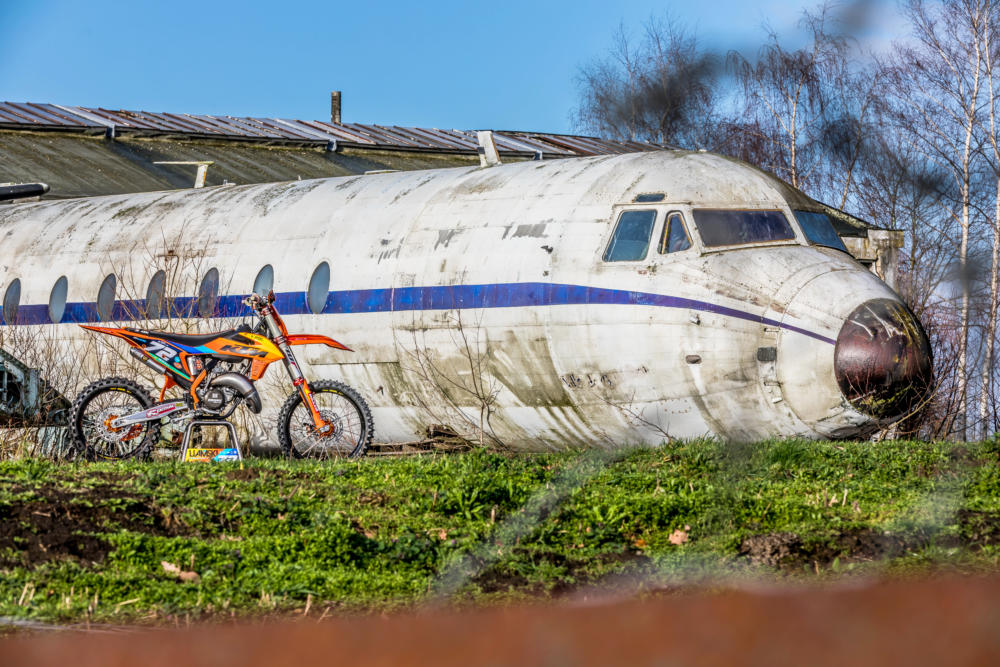 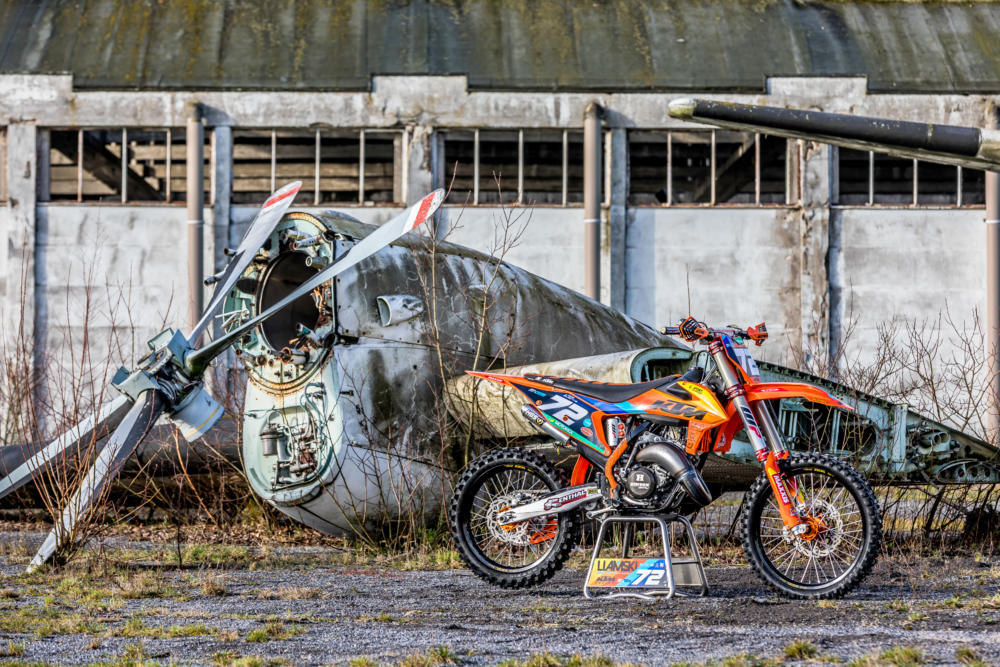 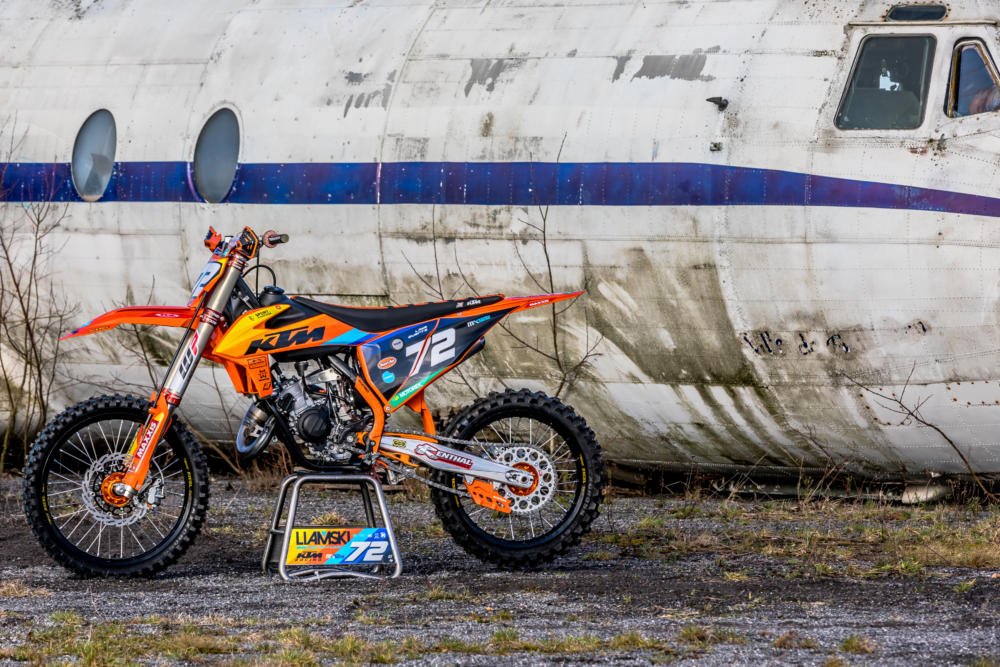 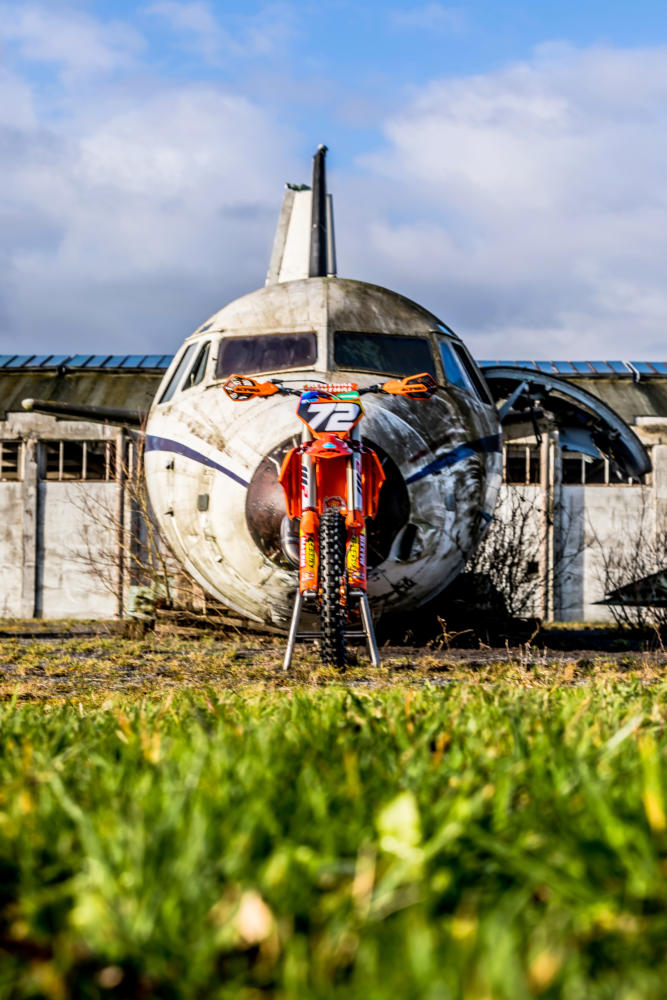 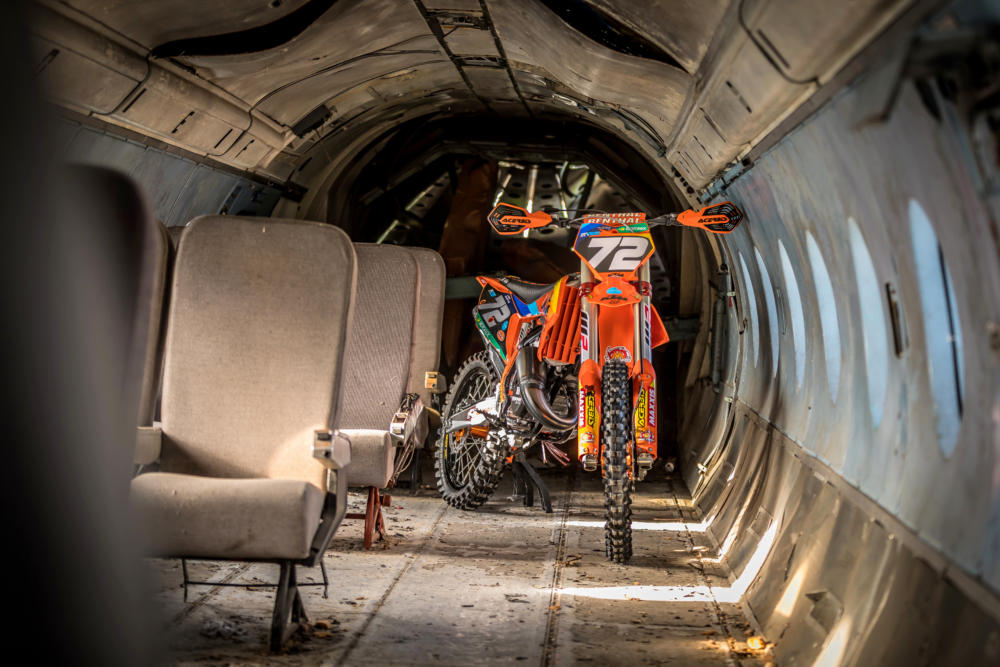 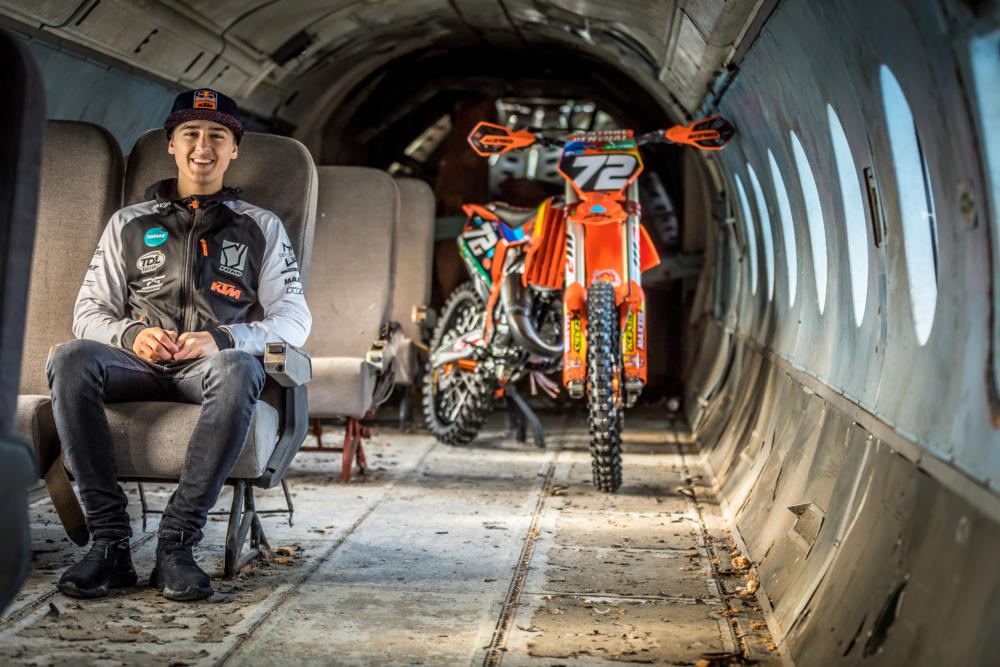 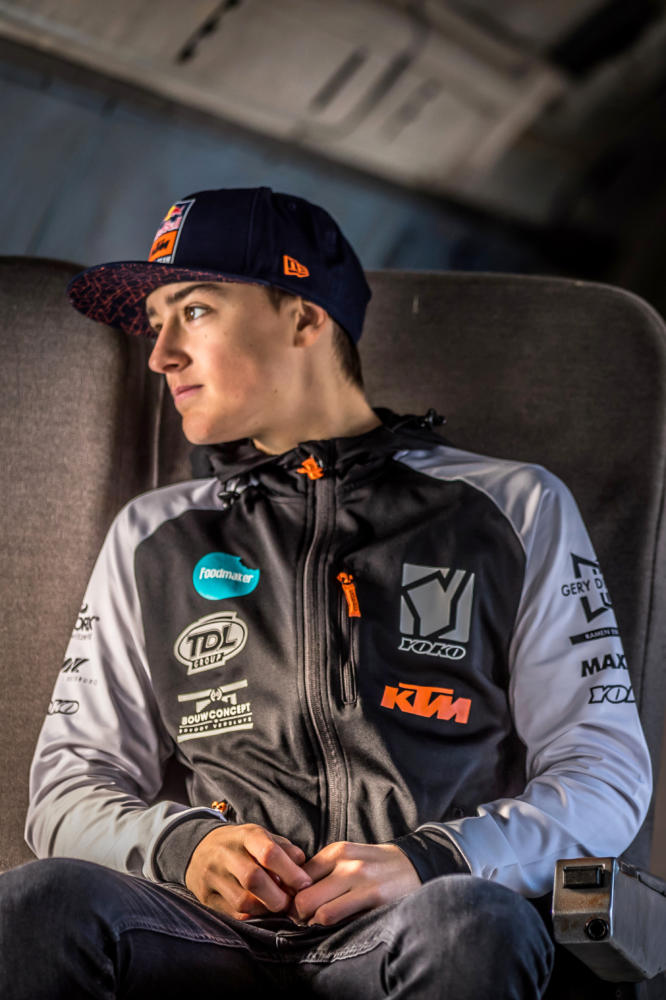 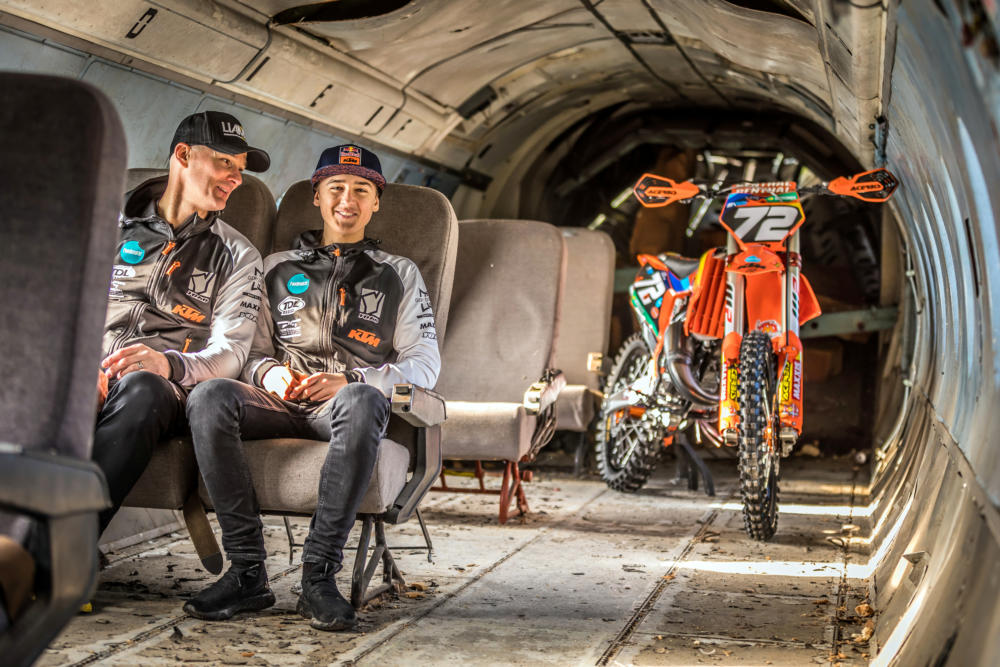 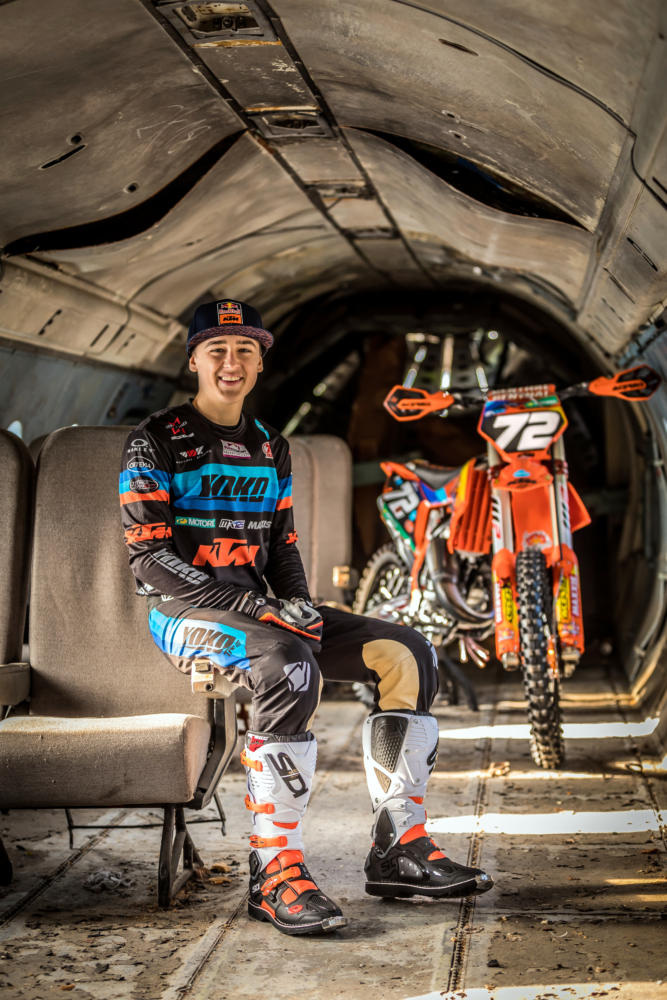 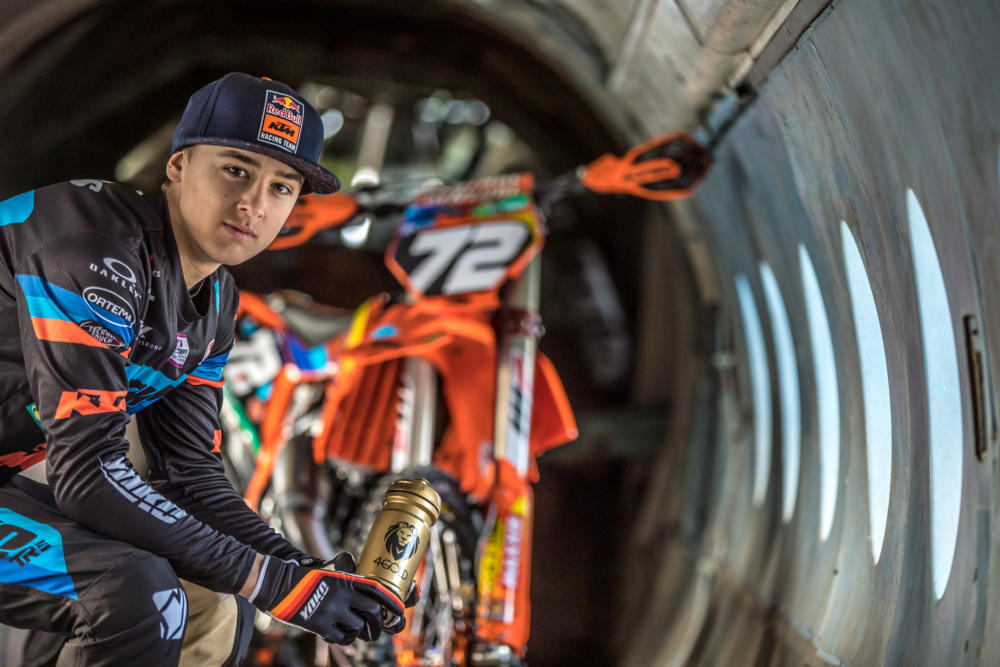 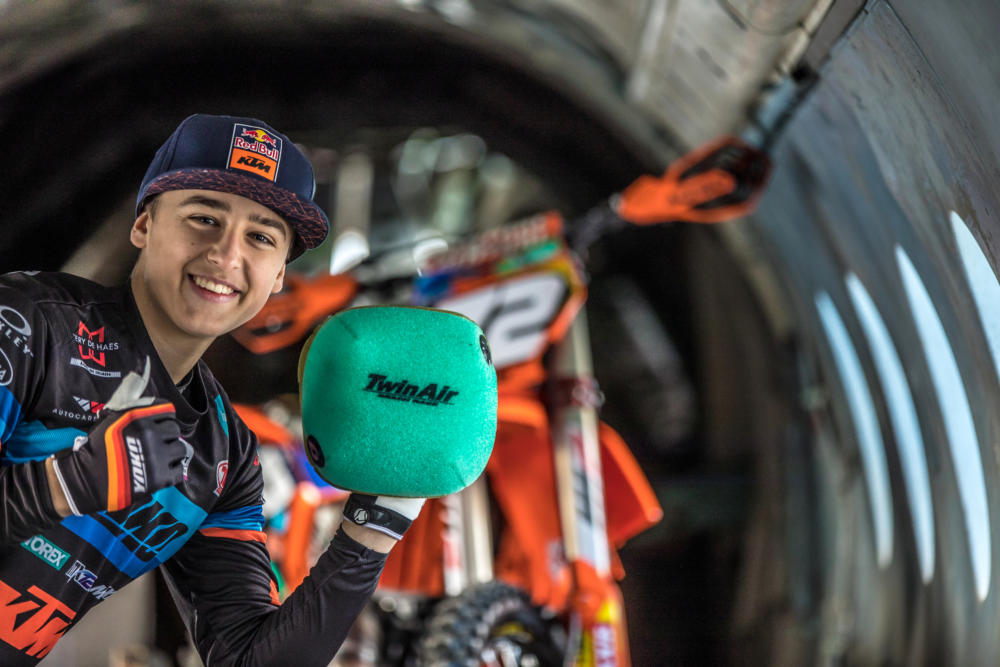 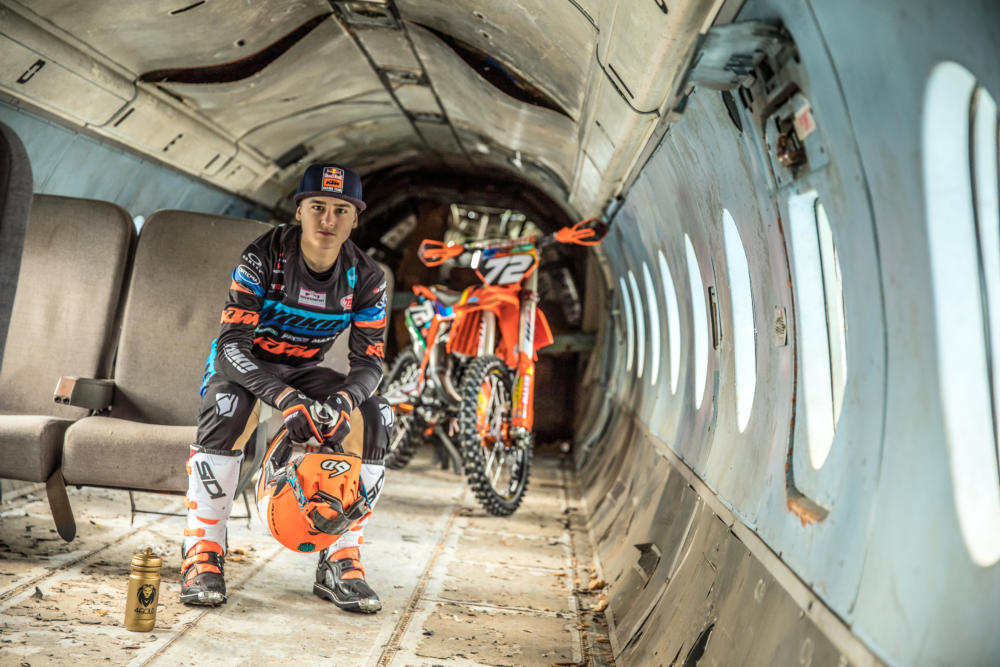 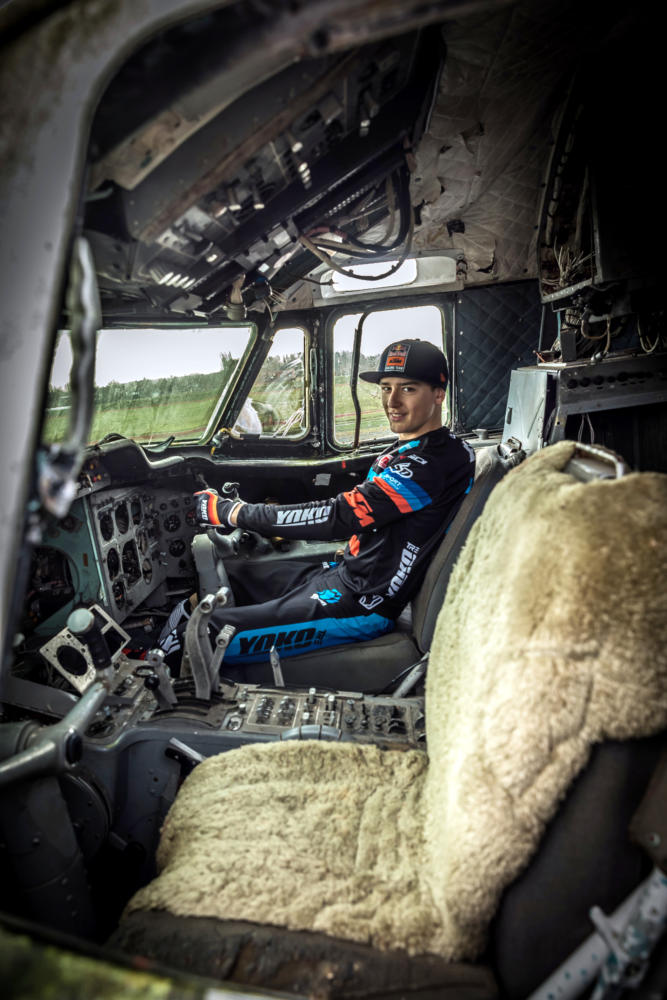 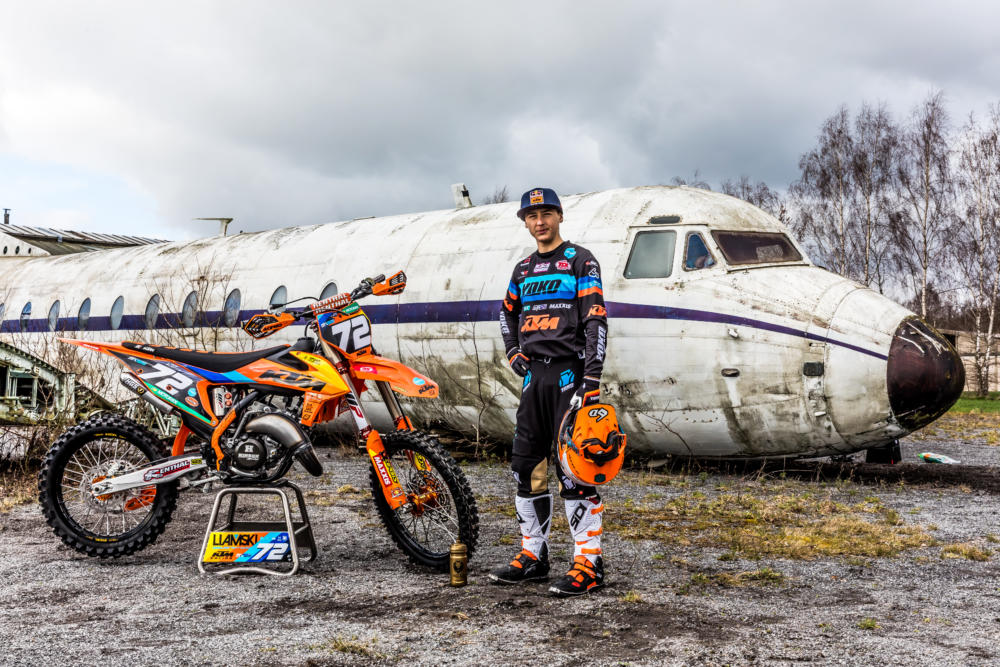 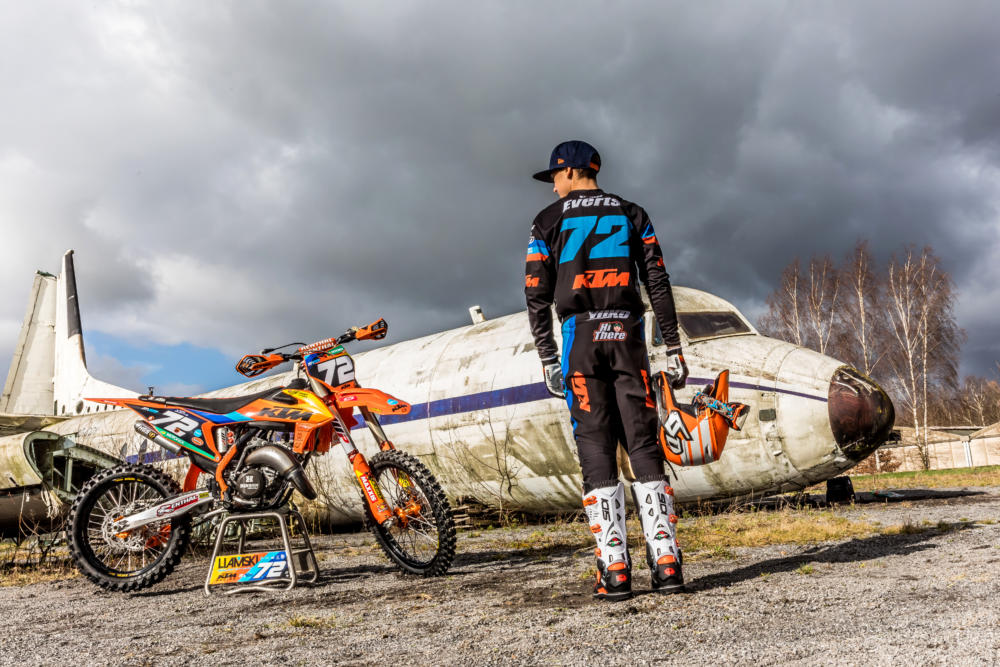 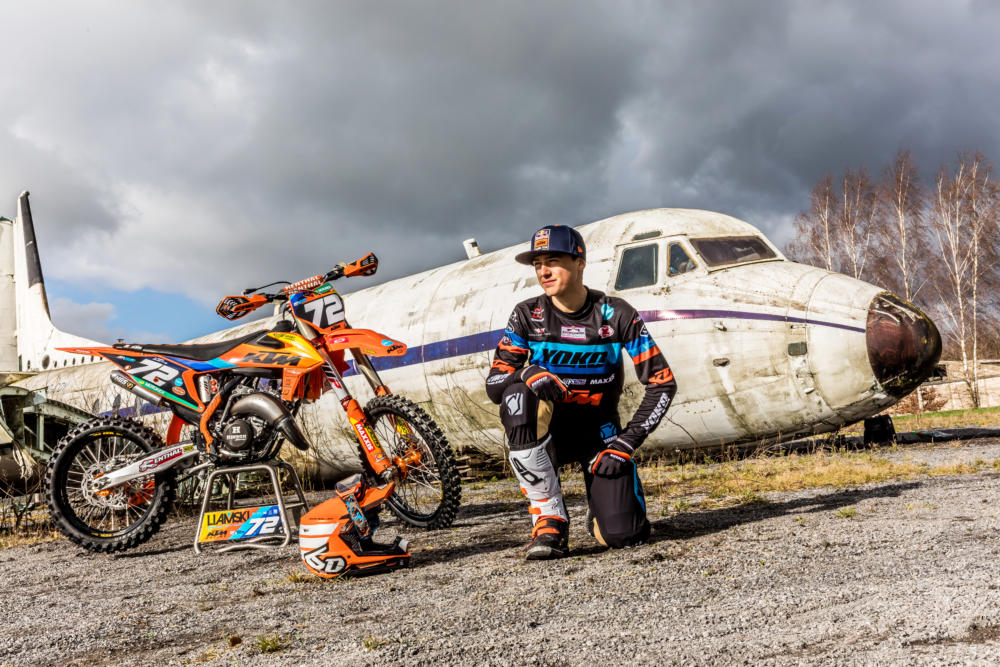 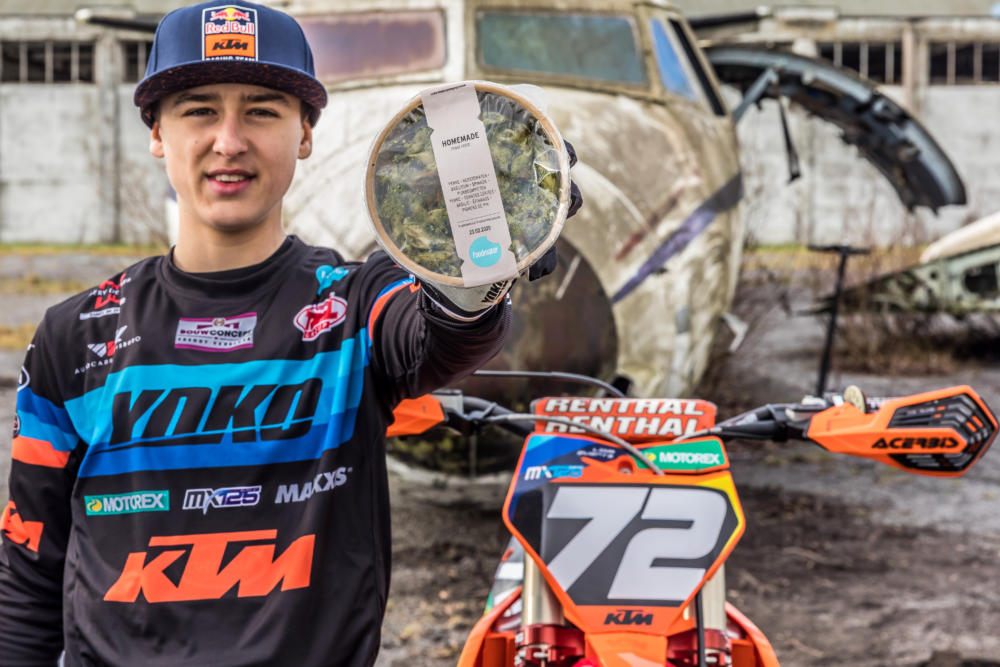 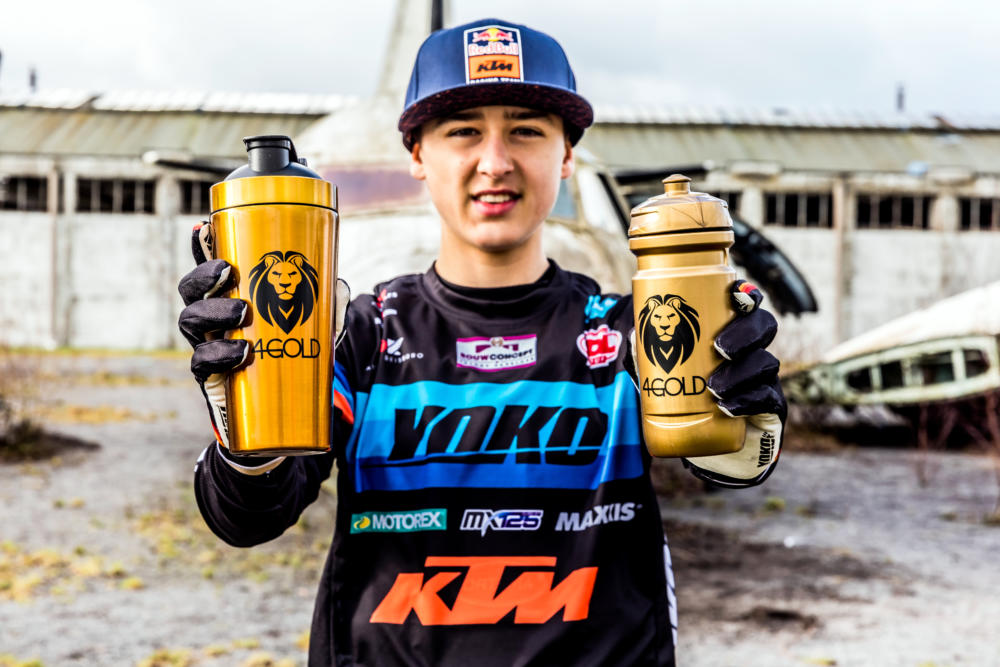 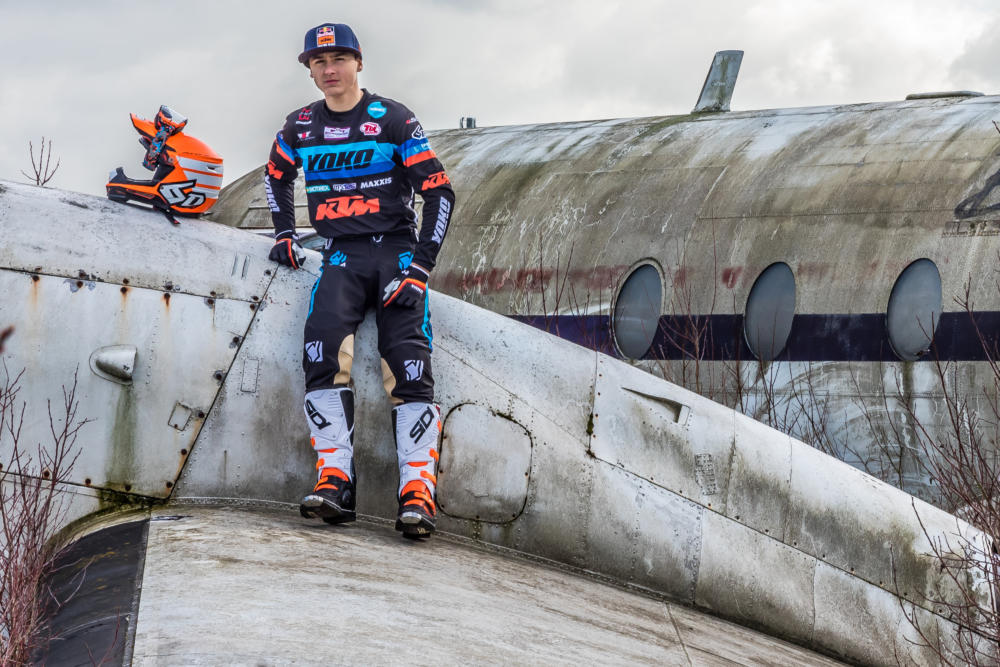 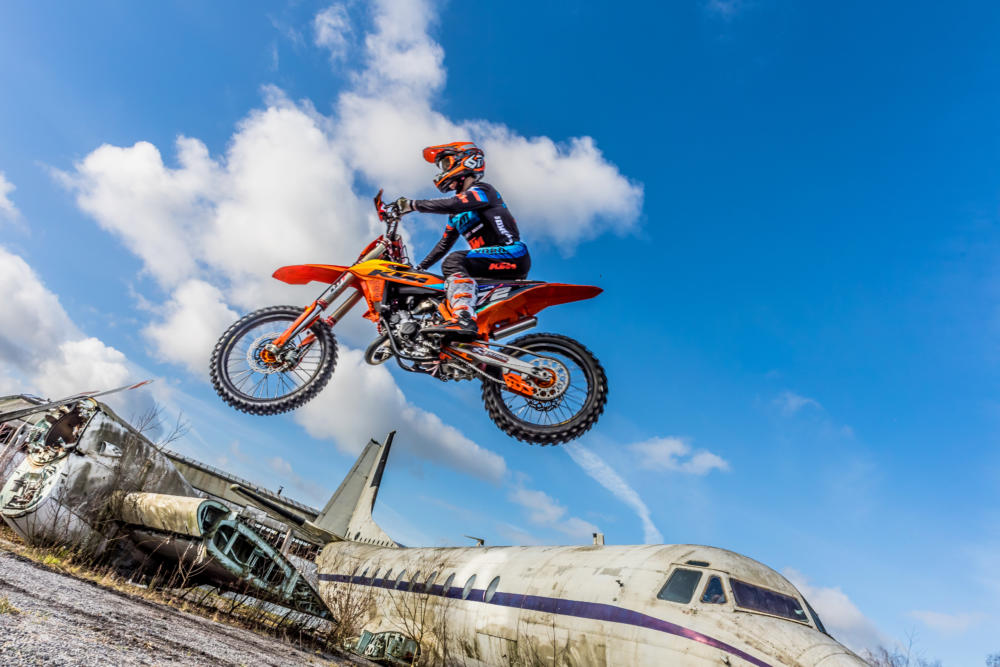 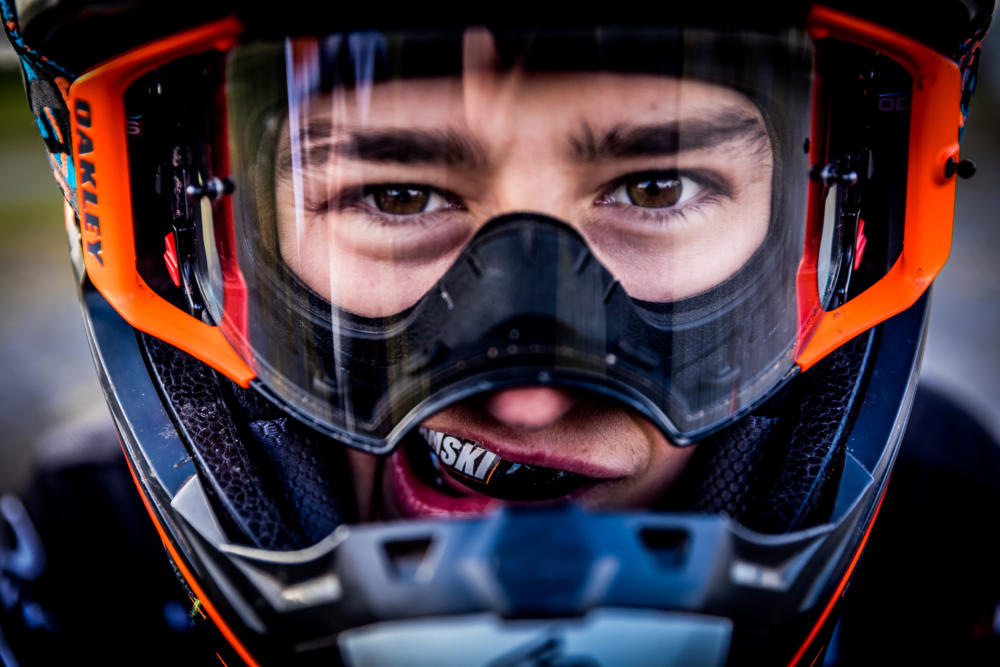 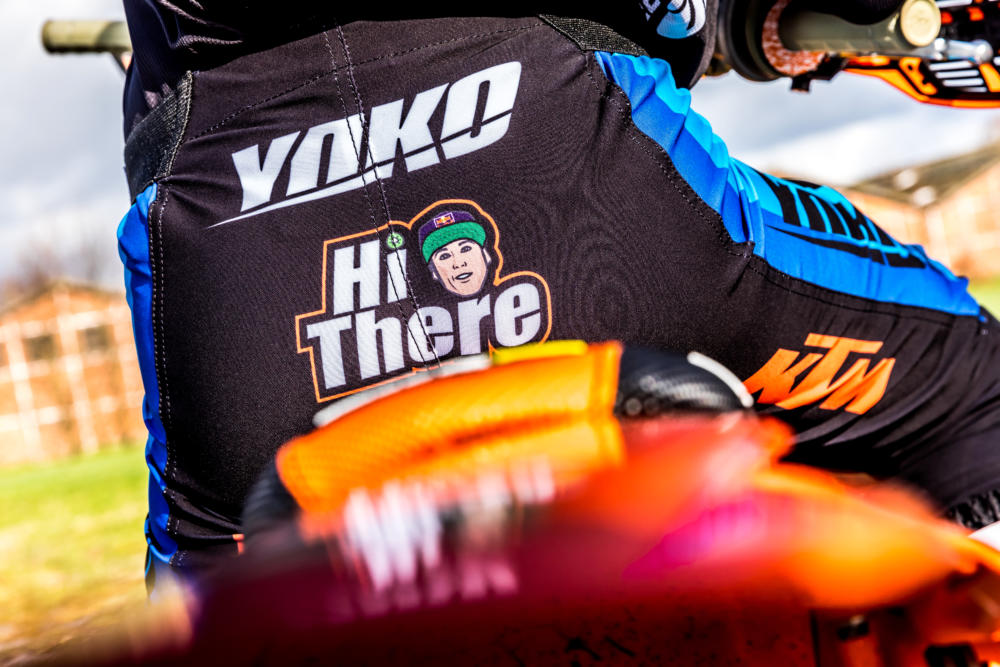 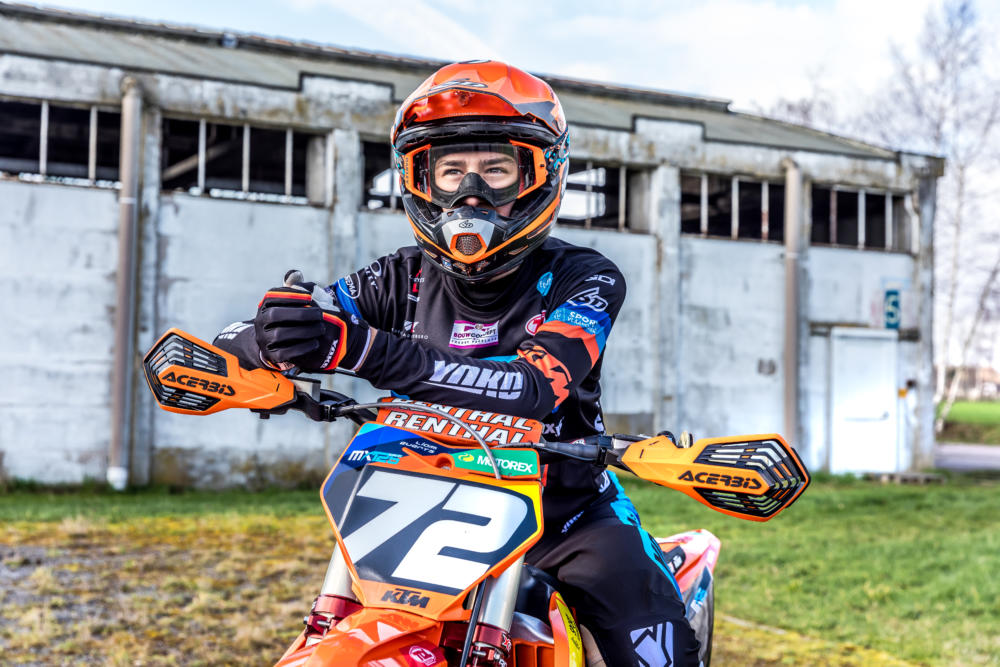