Gallery: How some top GP riders looked back in the day 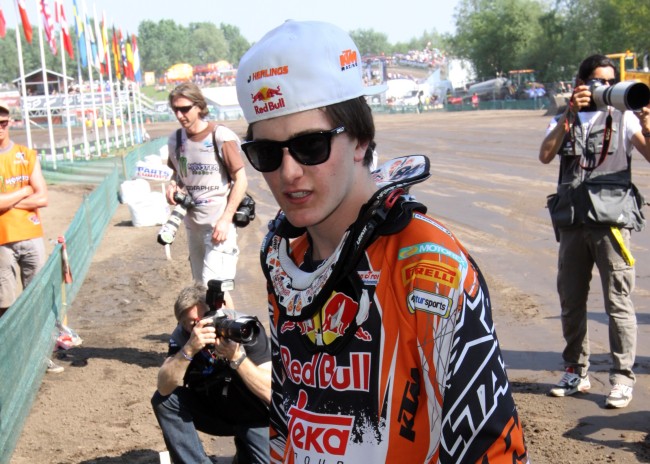 A look back at how some of the top MXGP riders looked as they started out their careers – time really does fly! 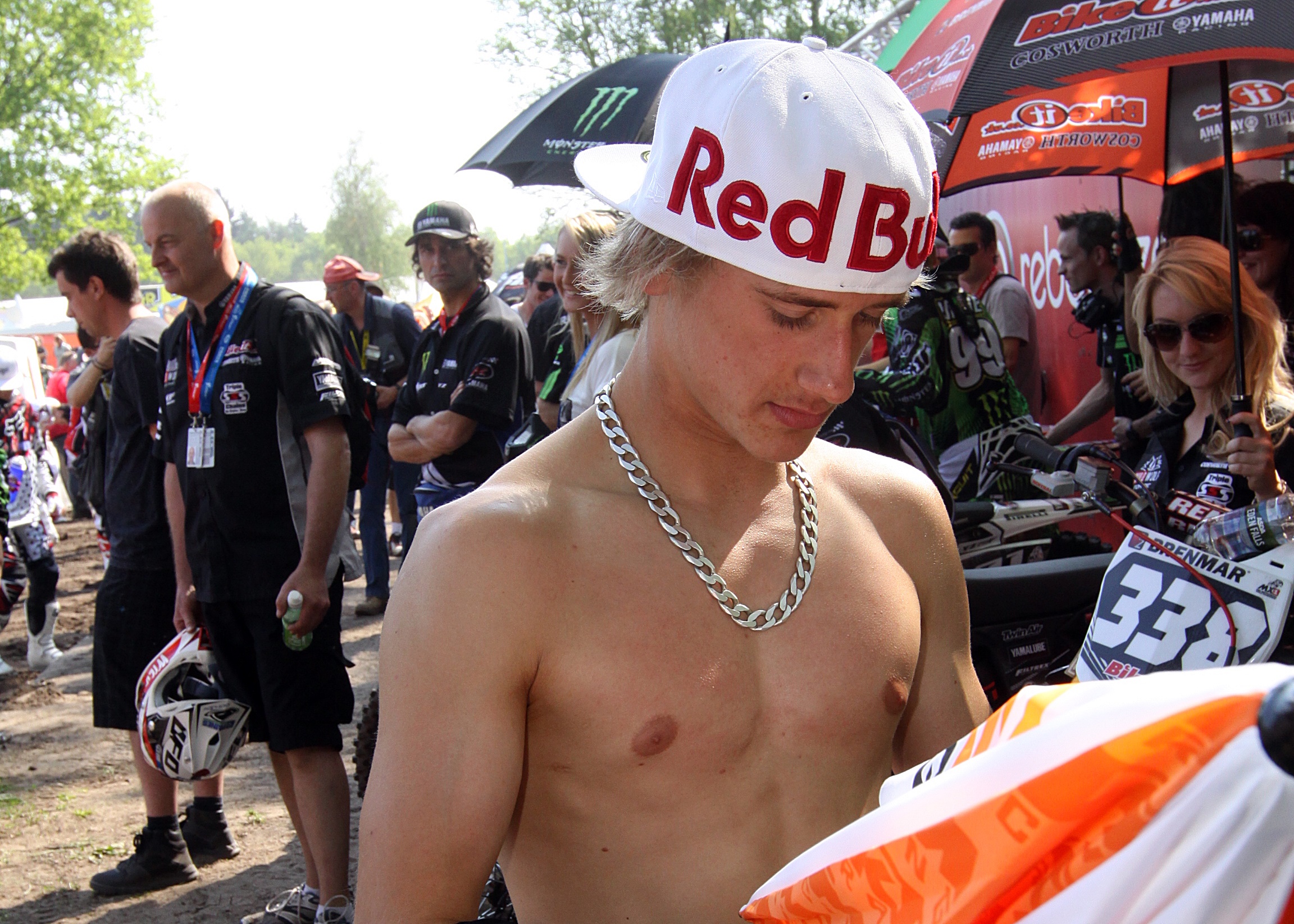 Ken Roczen on the way to his World Championship title in 2011. 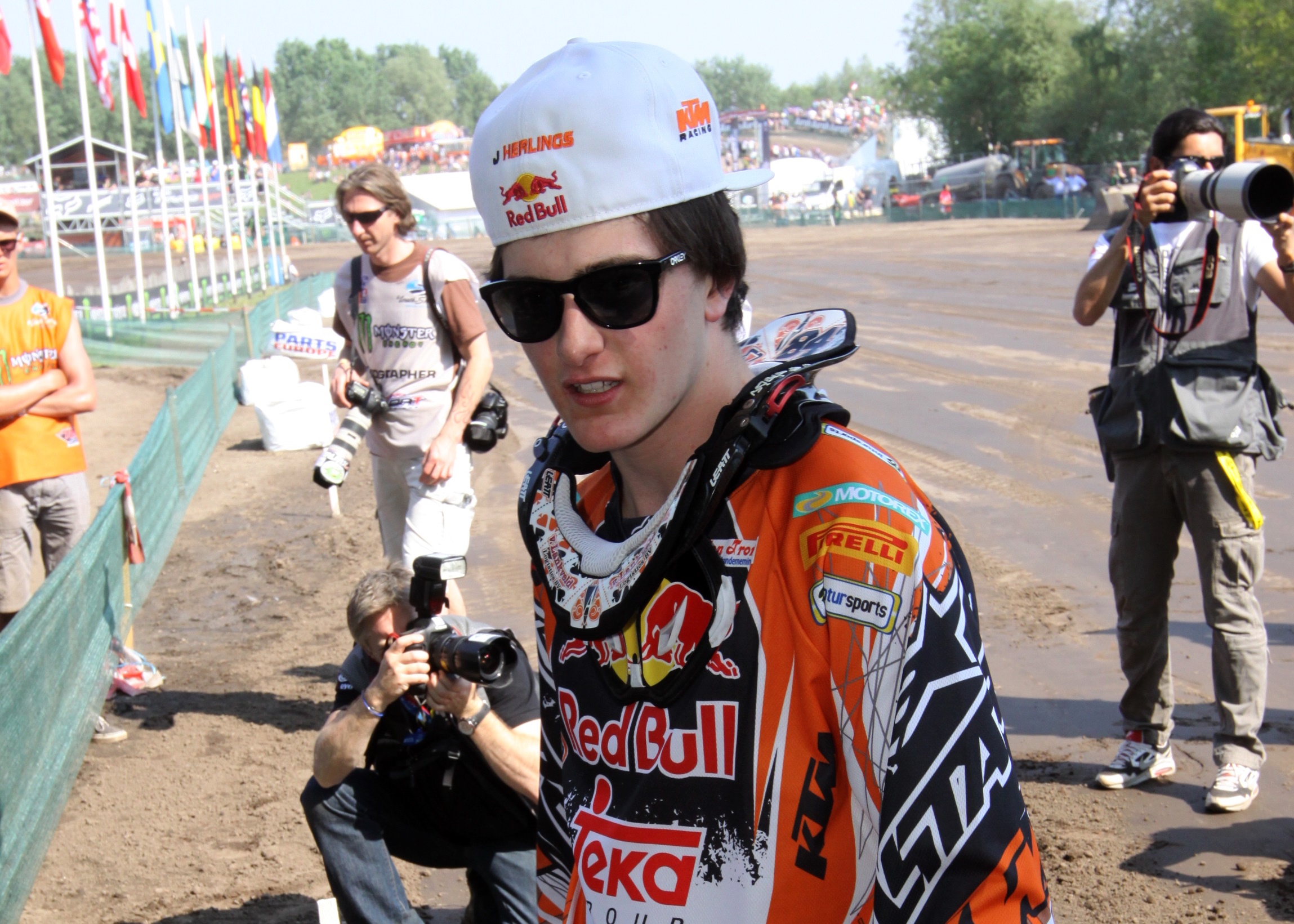 A young Jeffrey Herlings at Valkenswaard.

Zach Osborne during his GP days. 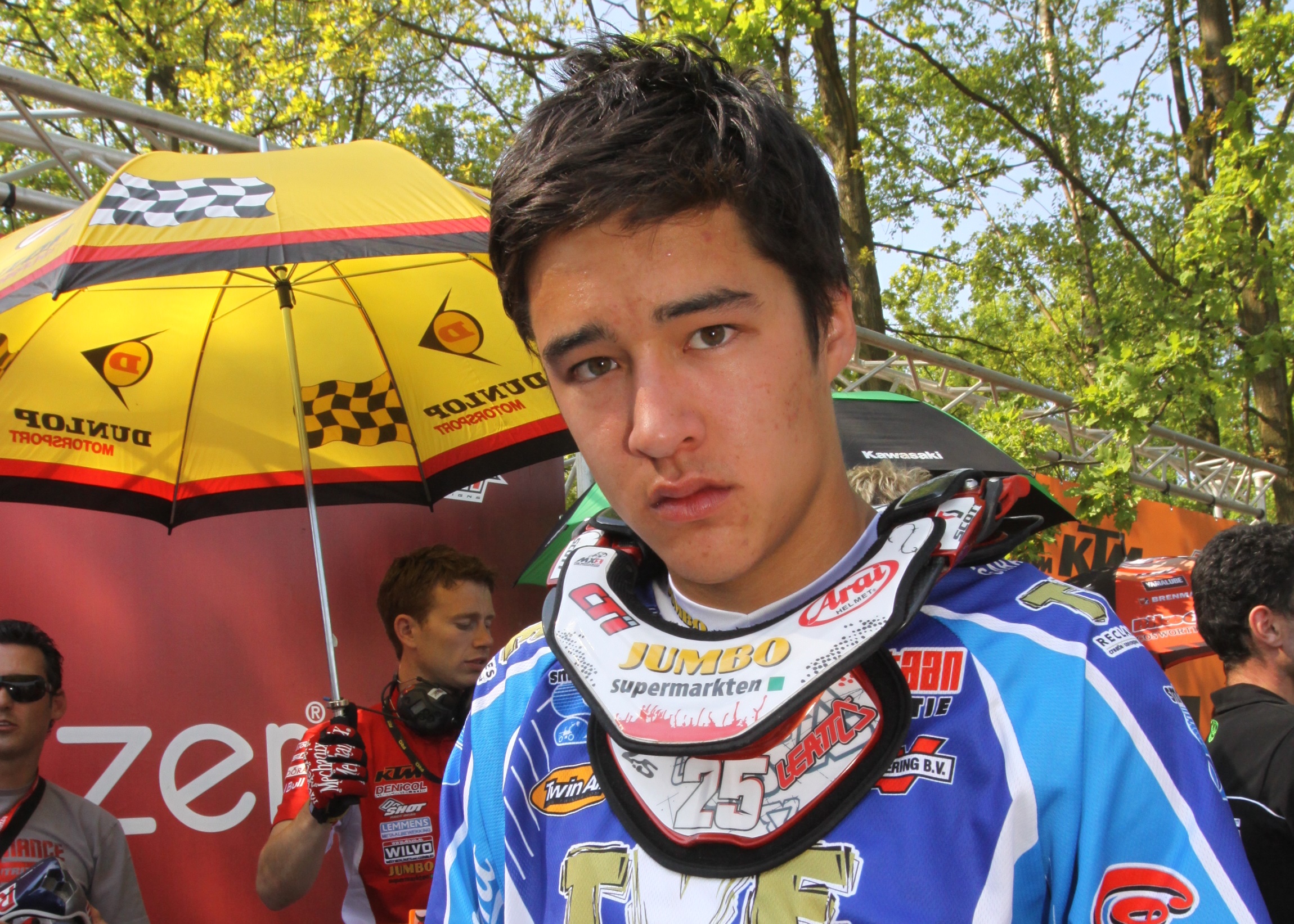 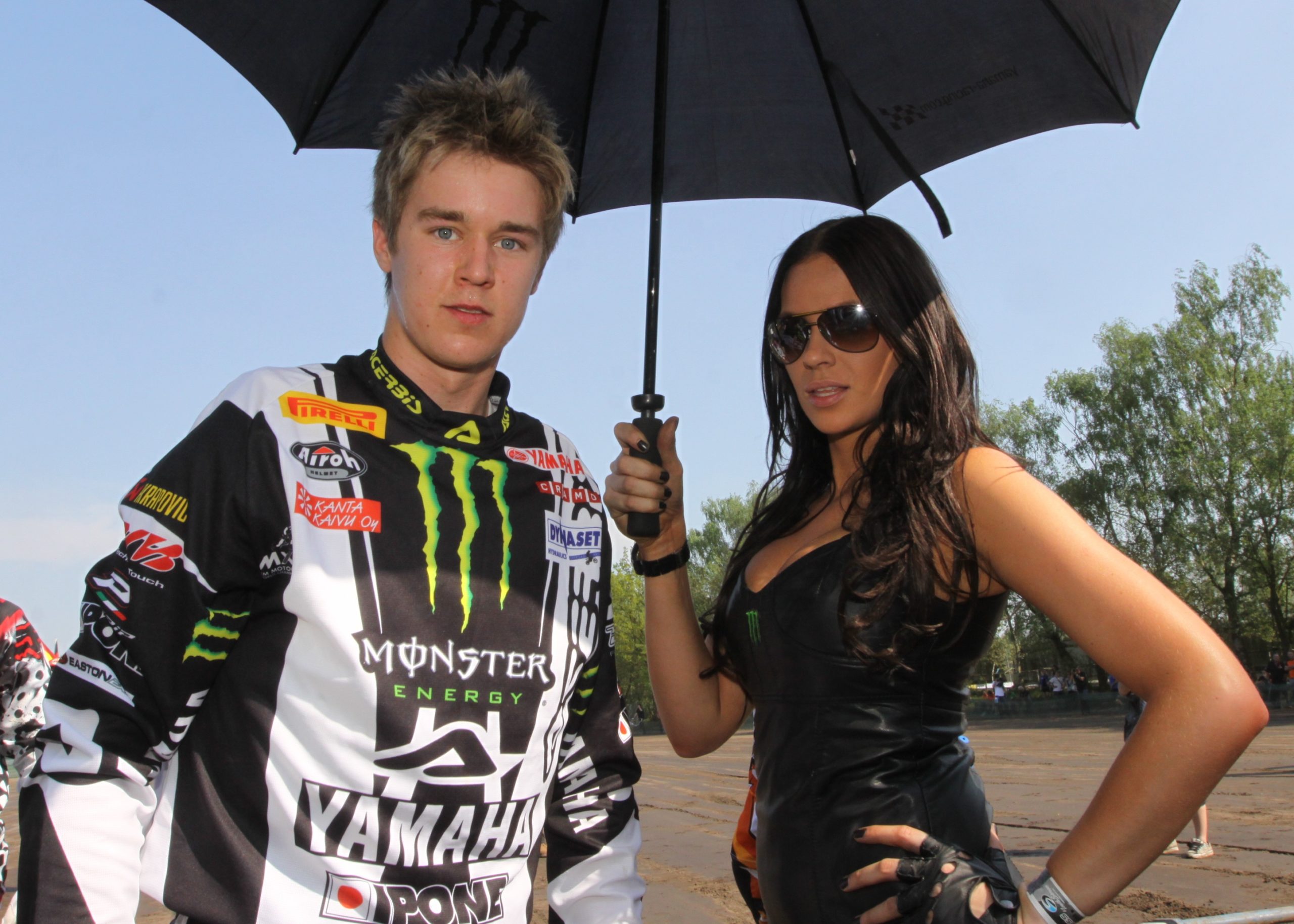 Harri Kullas when he was part of the Gariboldi Yamaha team. 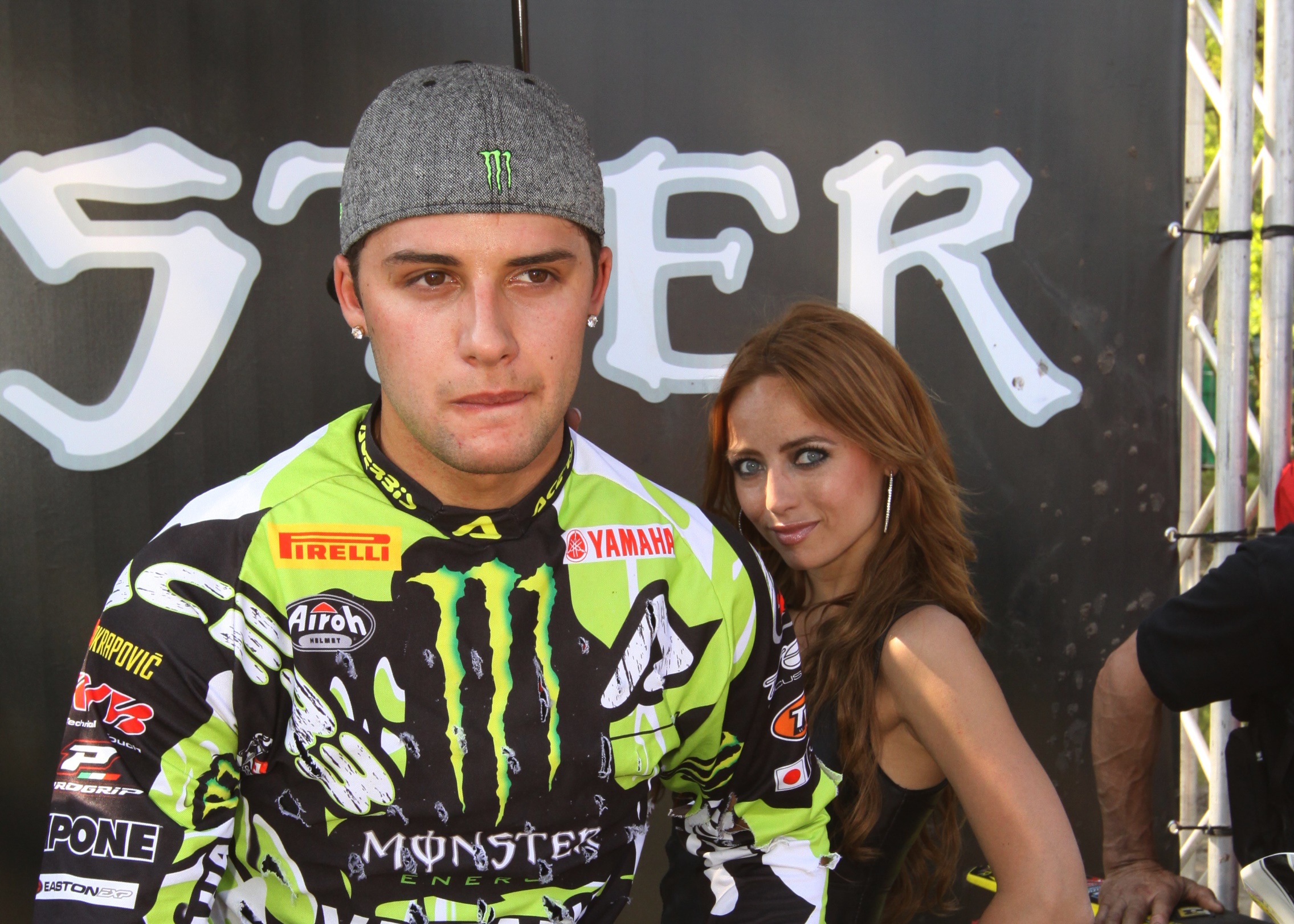 Christophe Charlier during his first season in the MX2 World Championship. 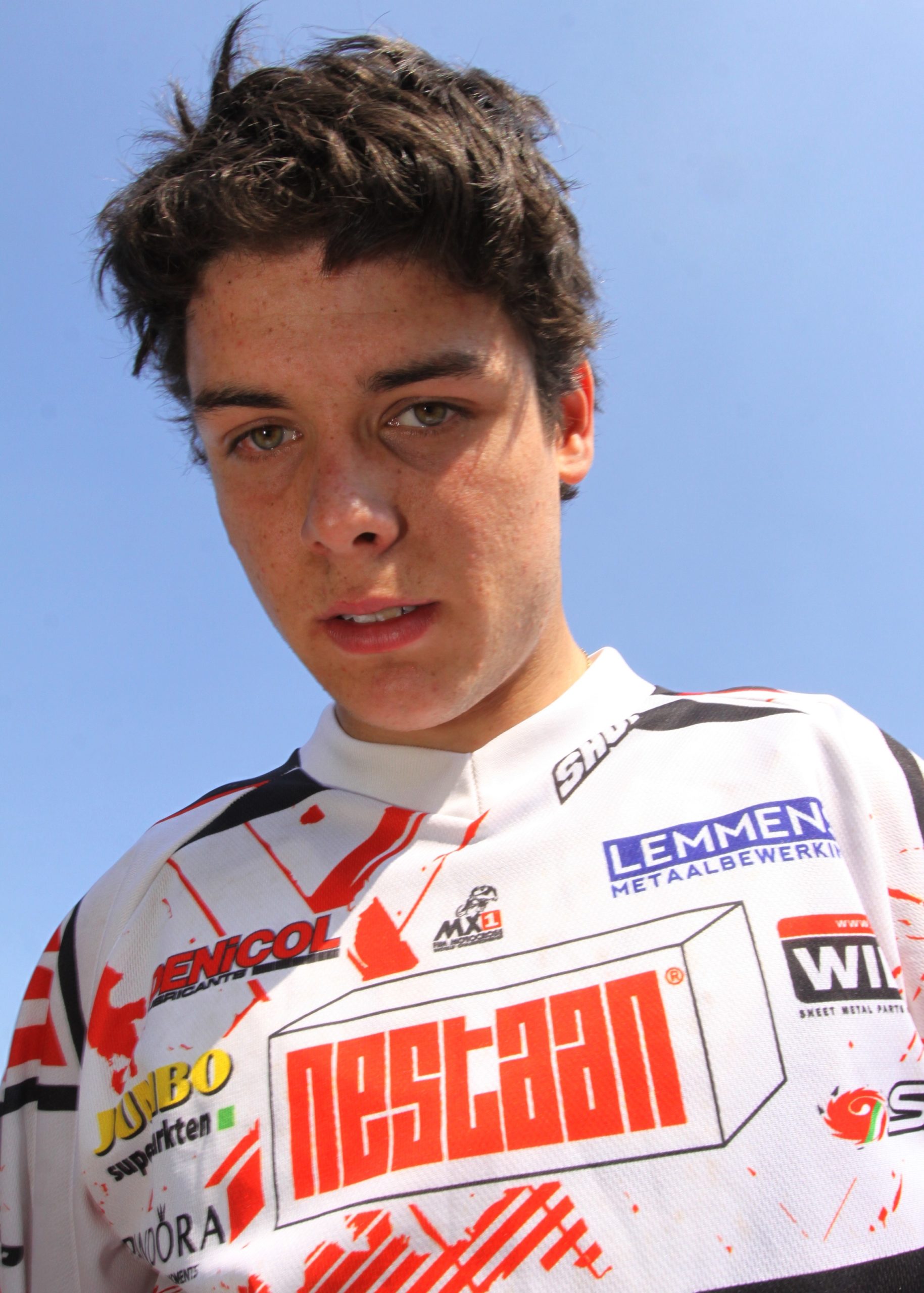 Jordi Tixier when he was part of the JM KTM setup. 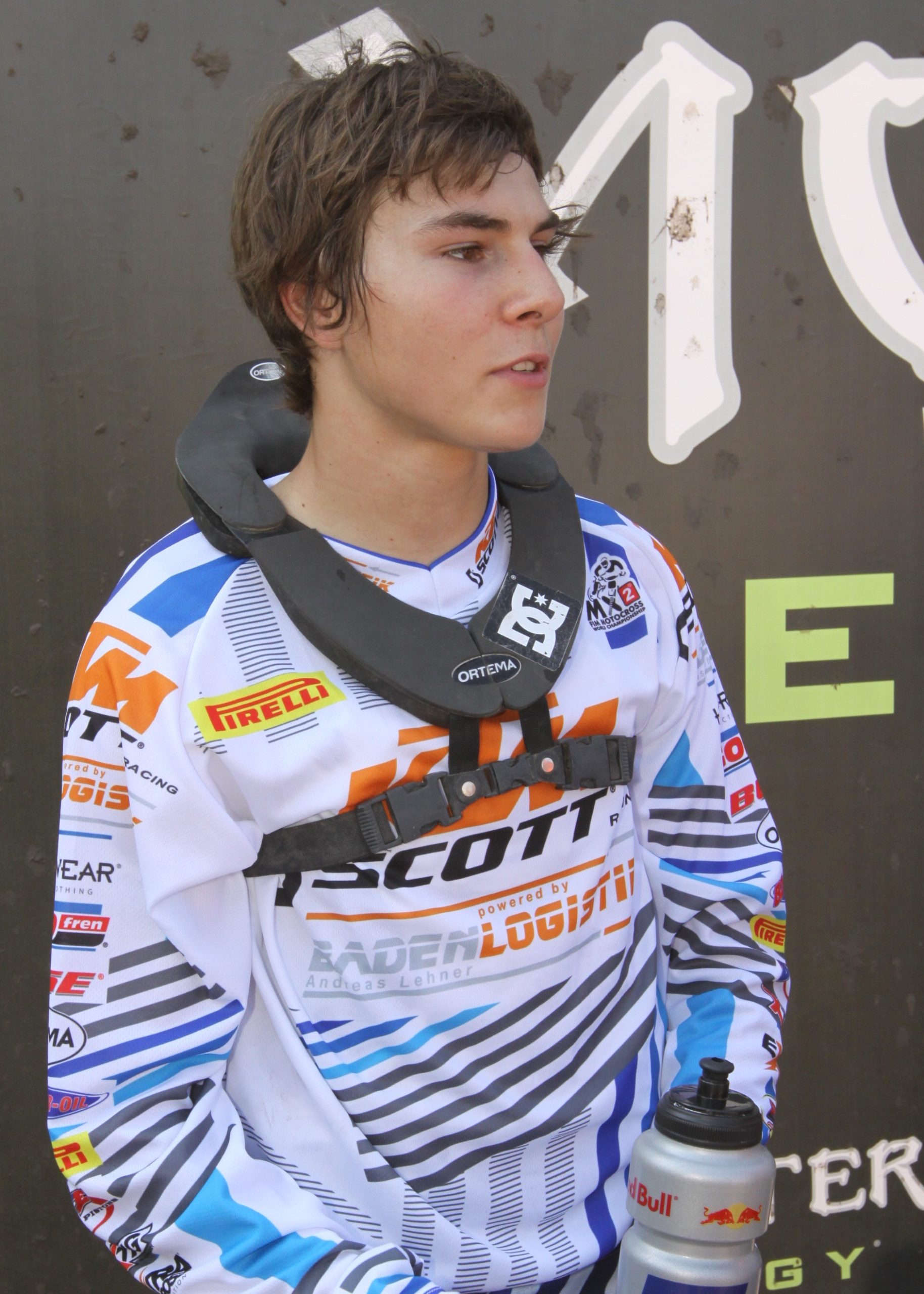 Swiss talent, Valentin Guillod trying to establish himself in the GP’s. 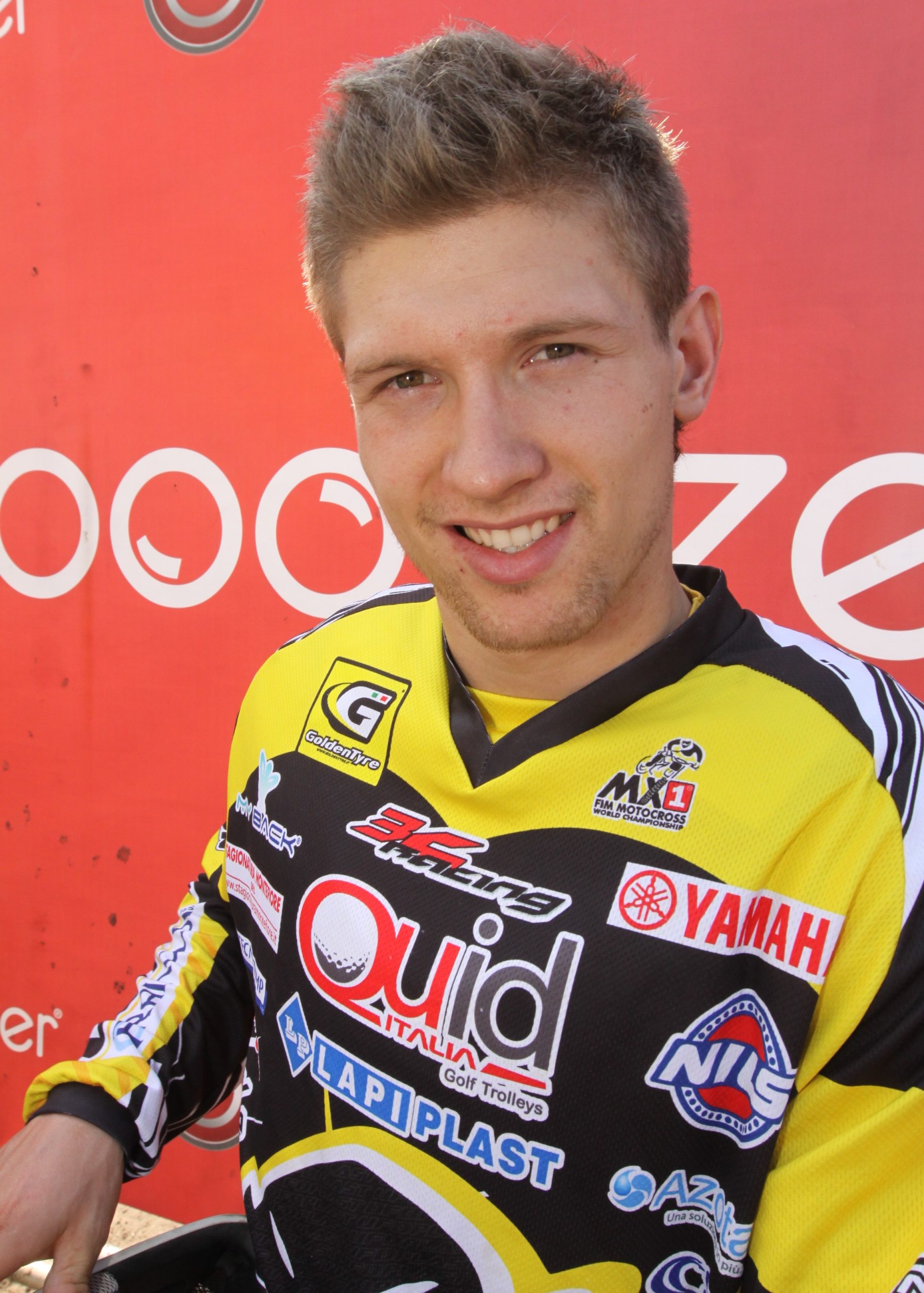 Klemen Gercar who has now retired from racing and will focus on his own team from 2020 onwards. 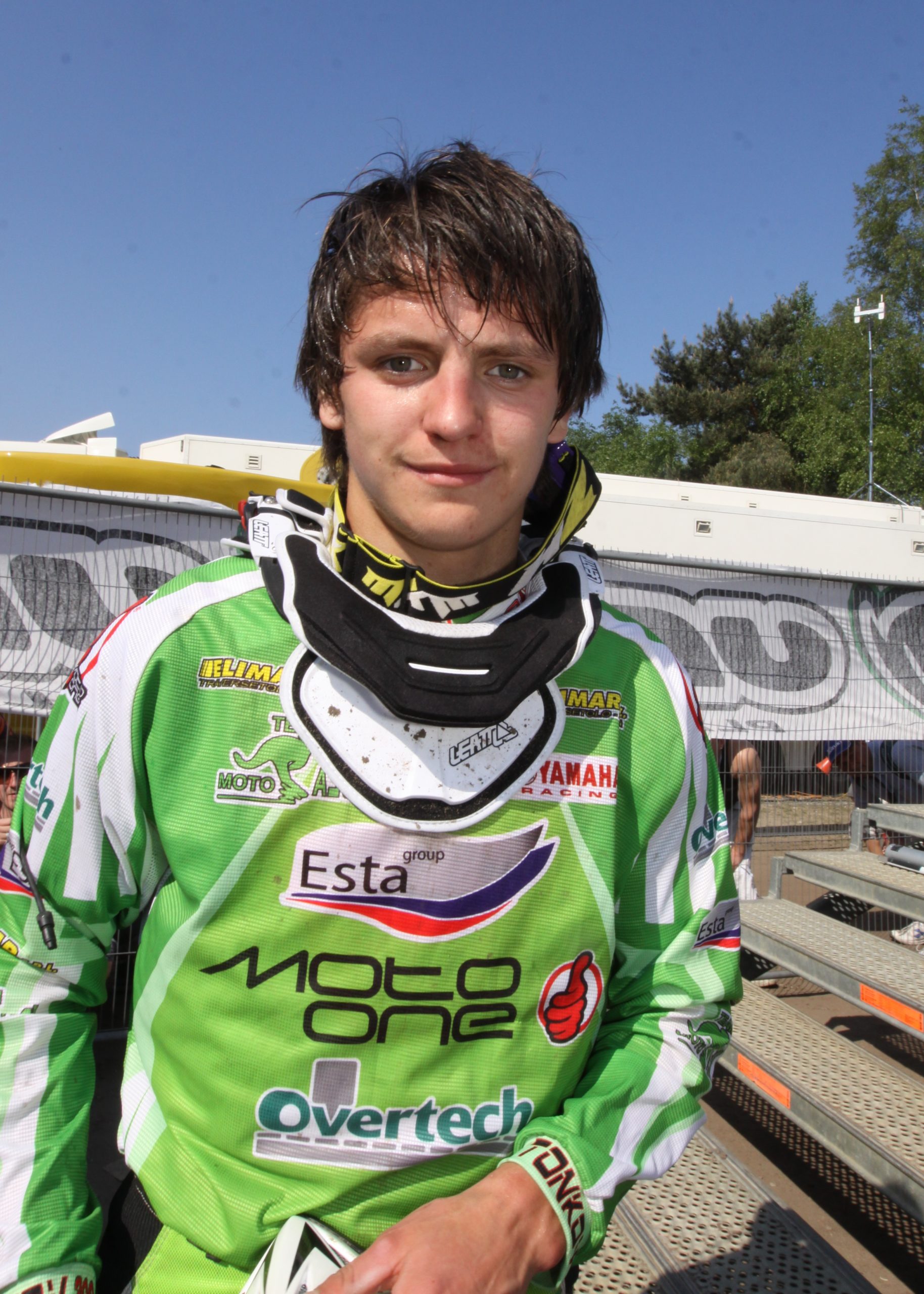 Aleksandr Tonkov who had an unusual career – he now can’t get into Europe due to passport issues! 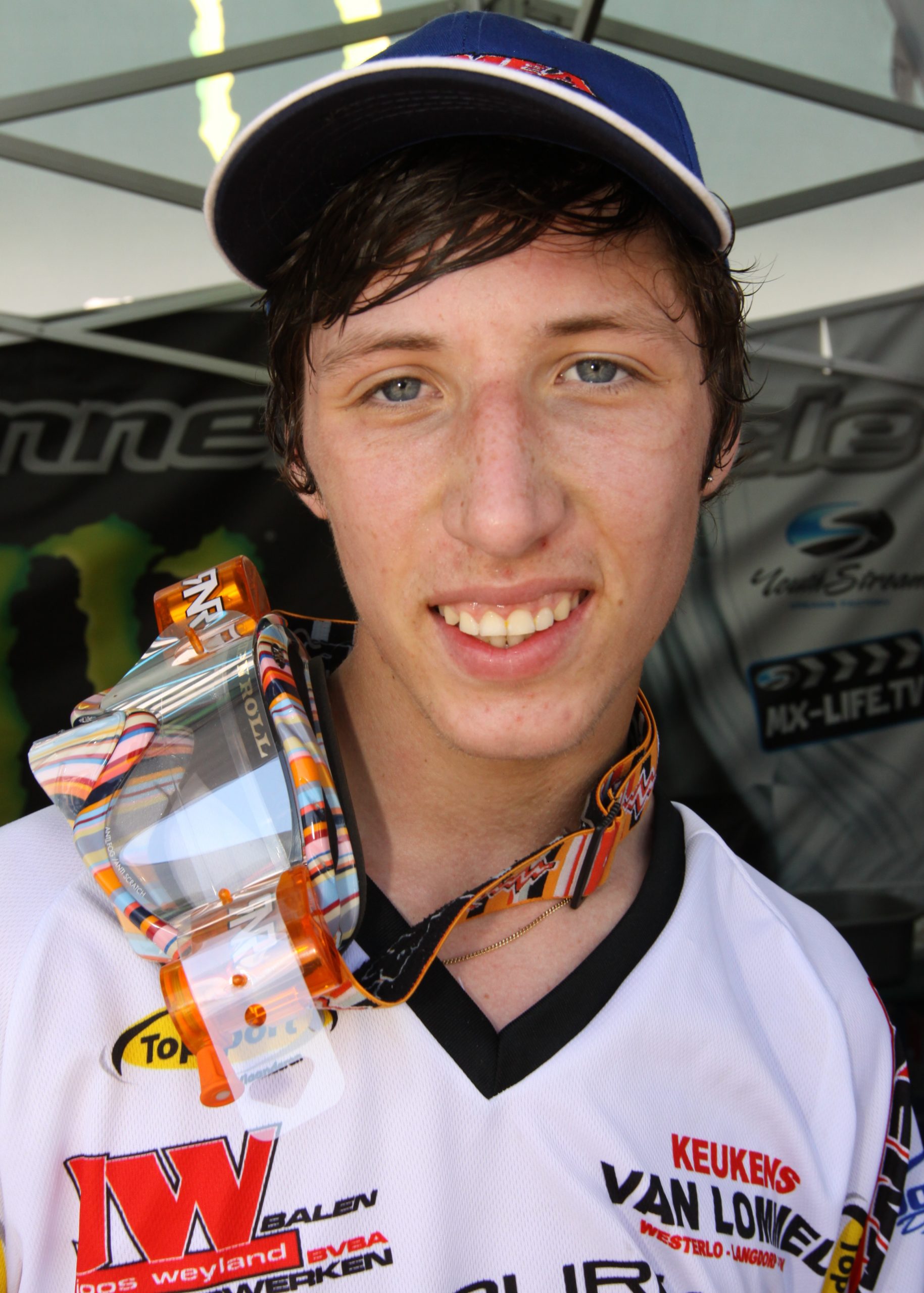 Jens Getteman was an exciting prospect. 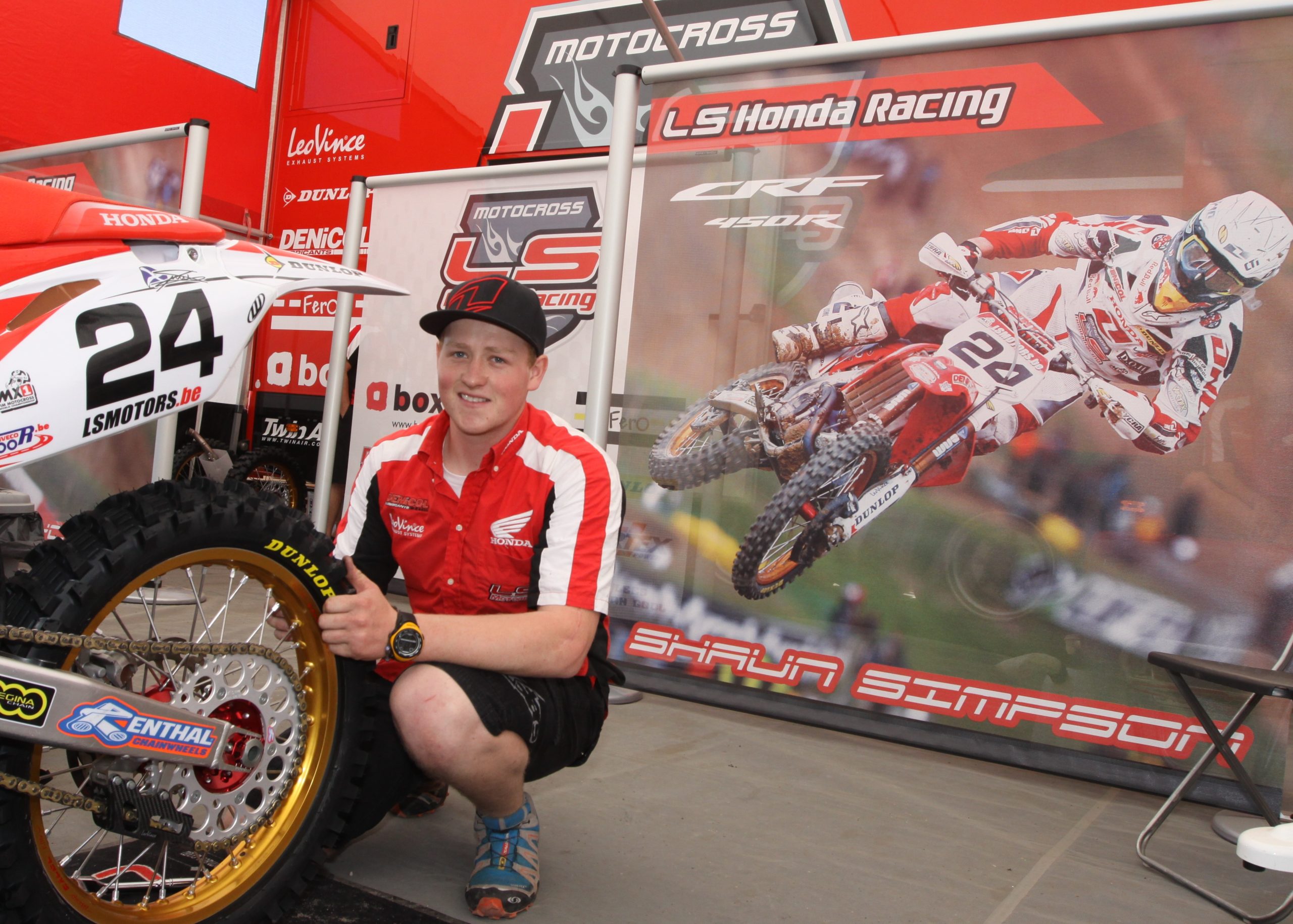 Stefan Simpson when he worked with his brother son, the Brit now has a job with WP. 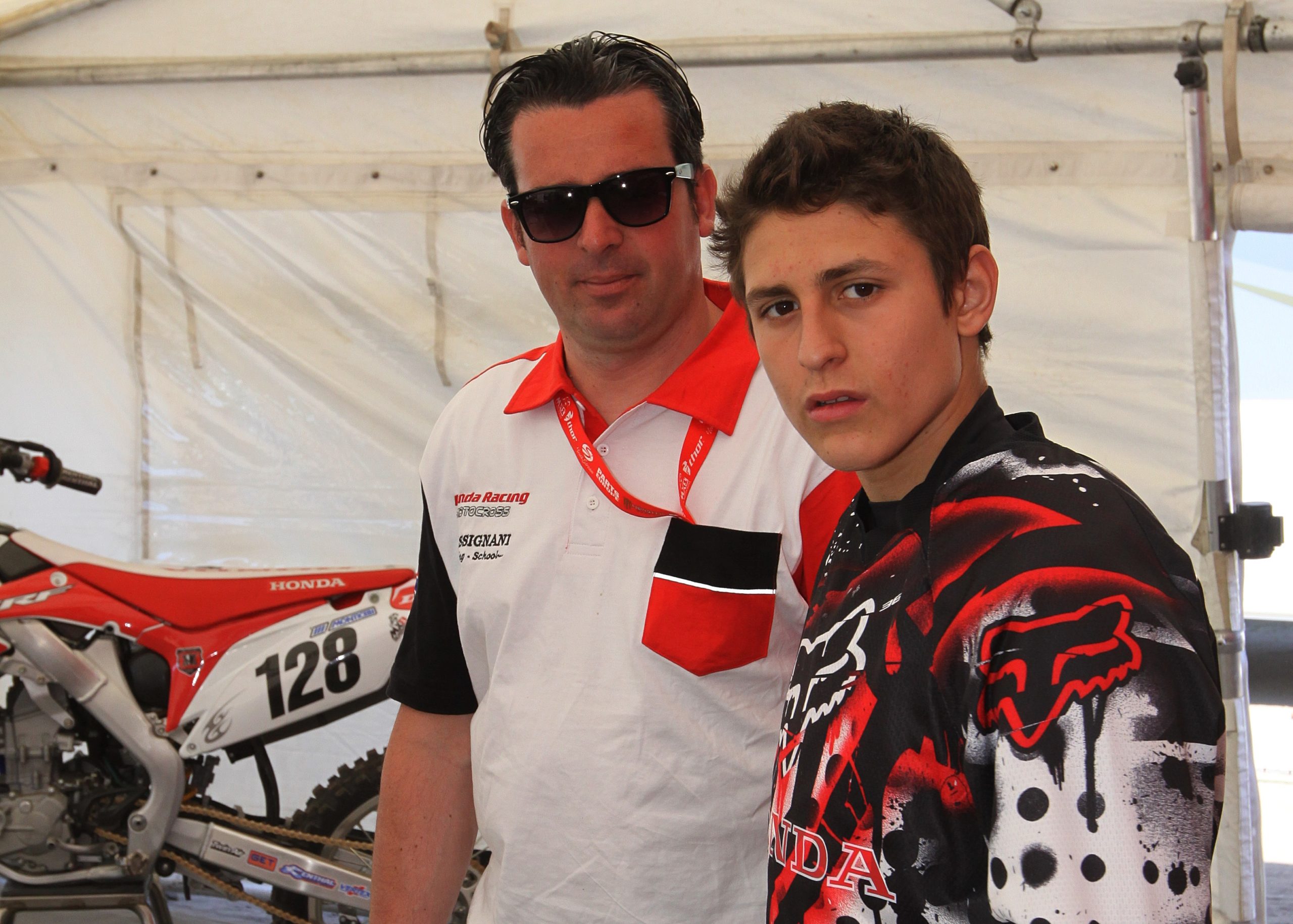 Ivo Monticelli who was recently unknown at the time – has went on to have a good career and will be a Factory GasGas rider in 2020. 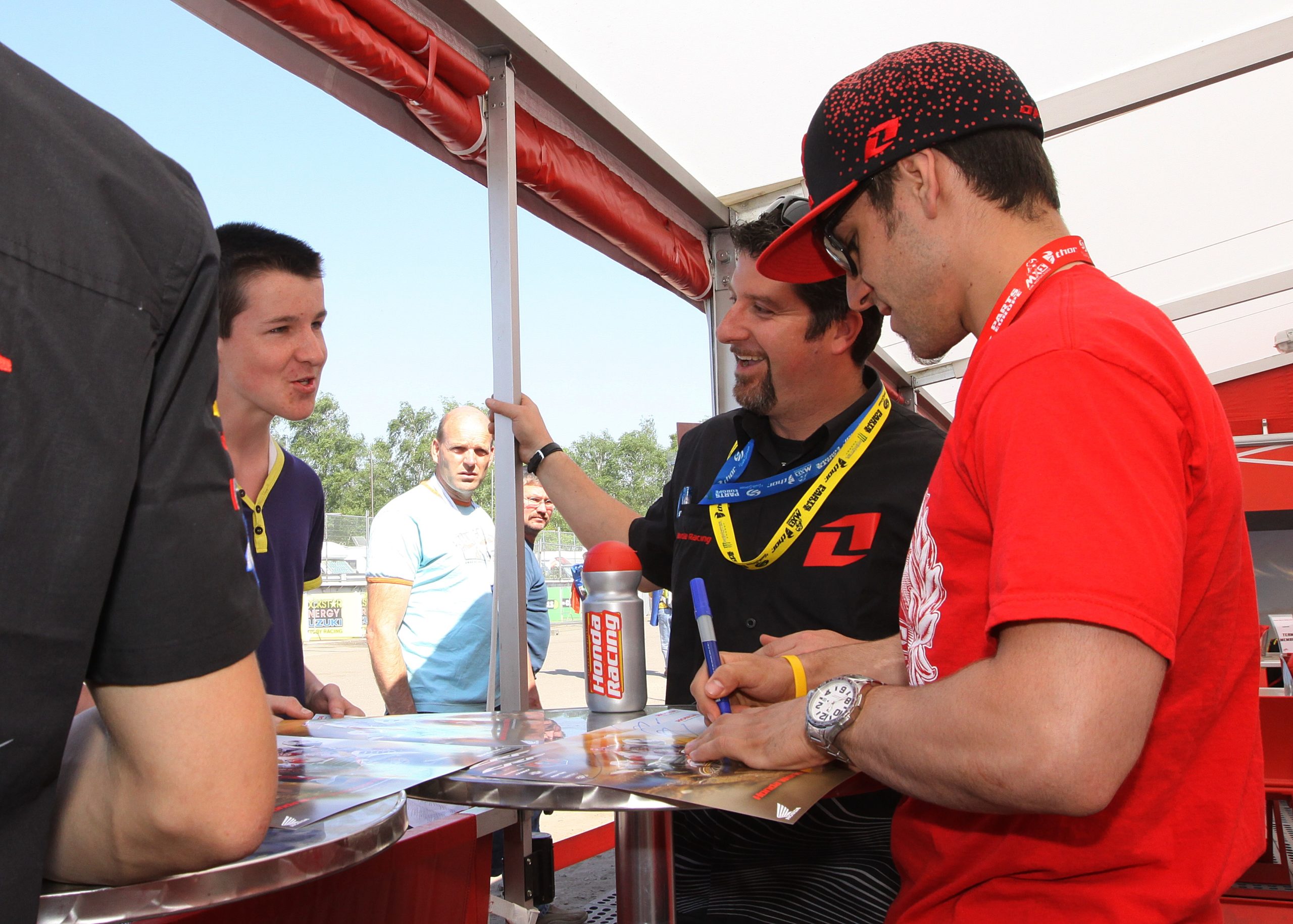 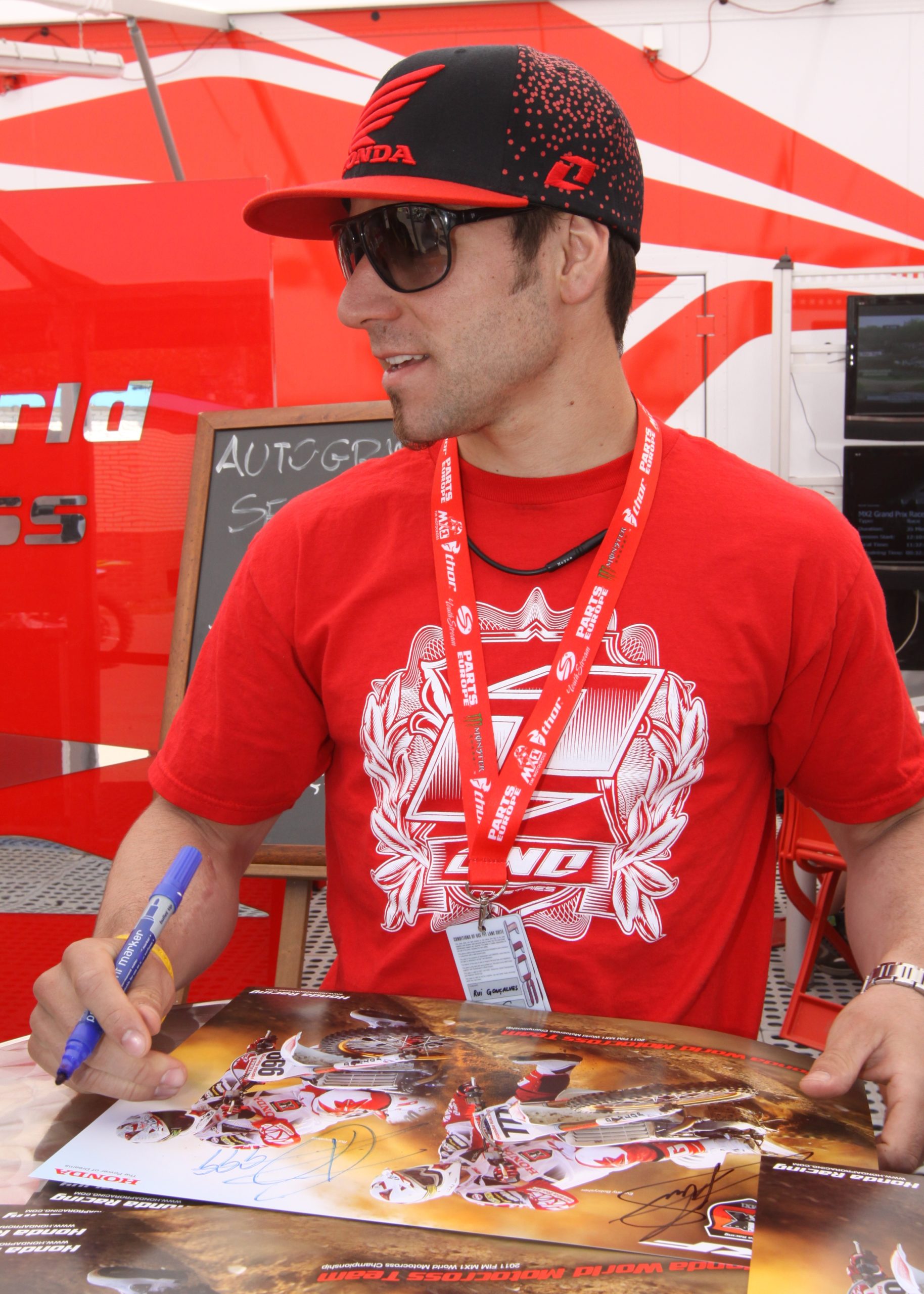 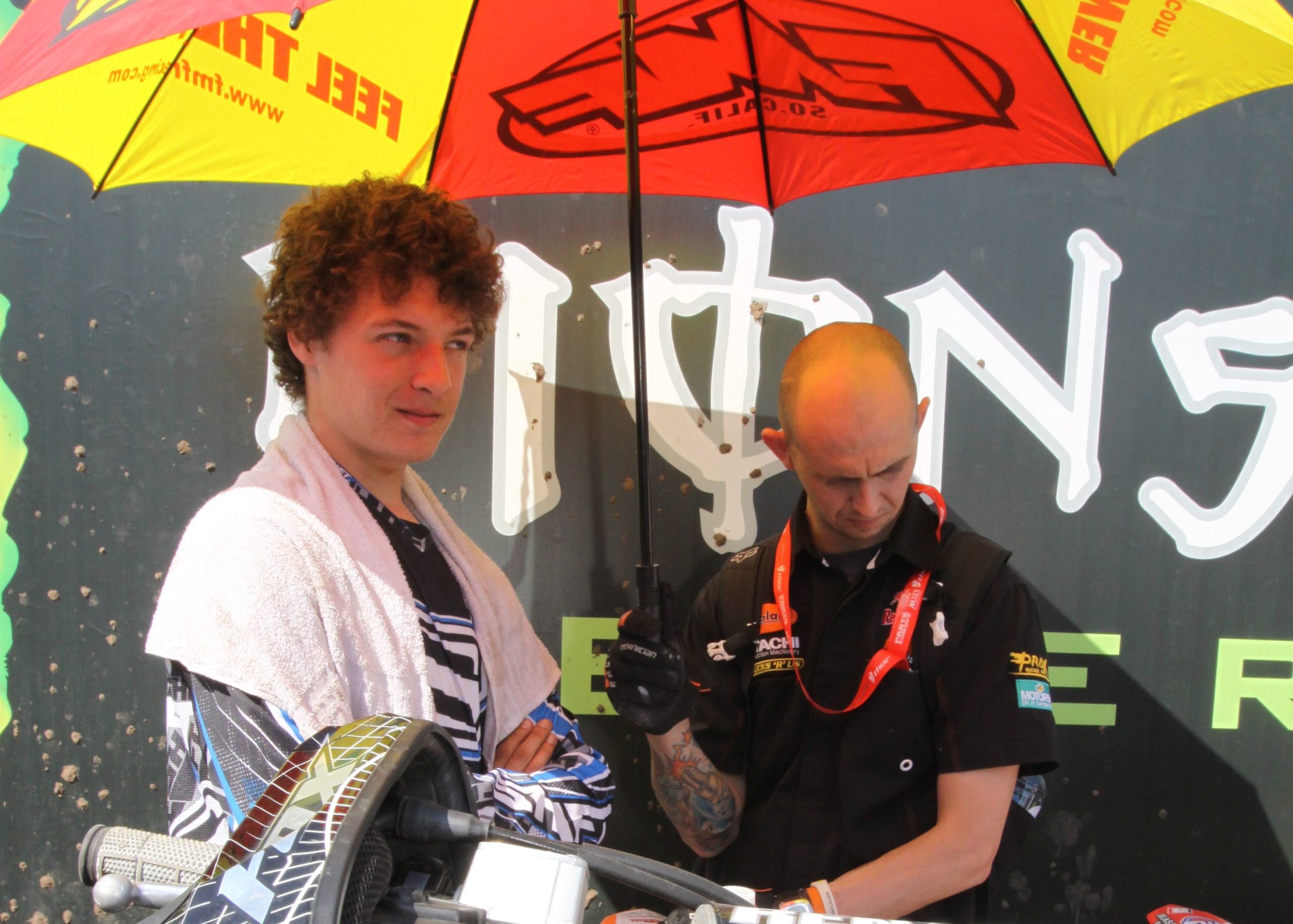 A young Jordan Booker during his MX2 World Championship days. 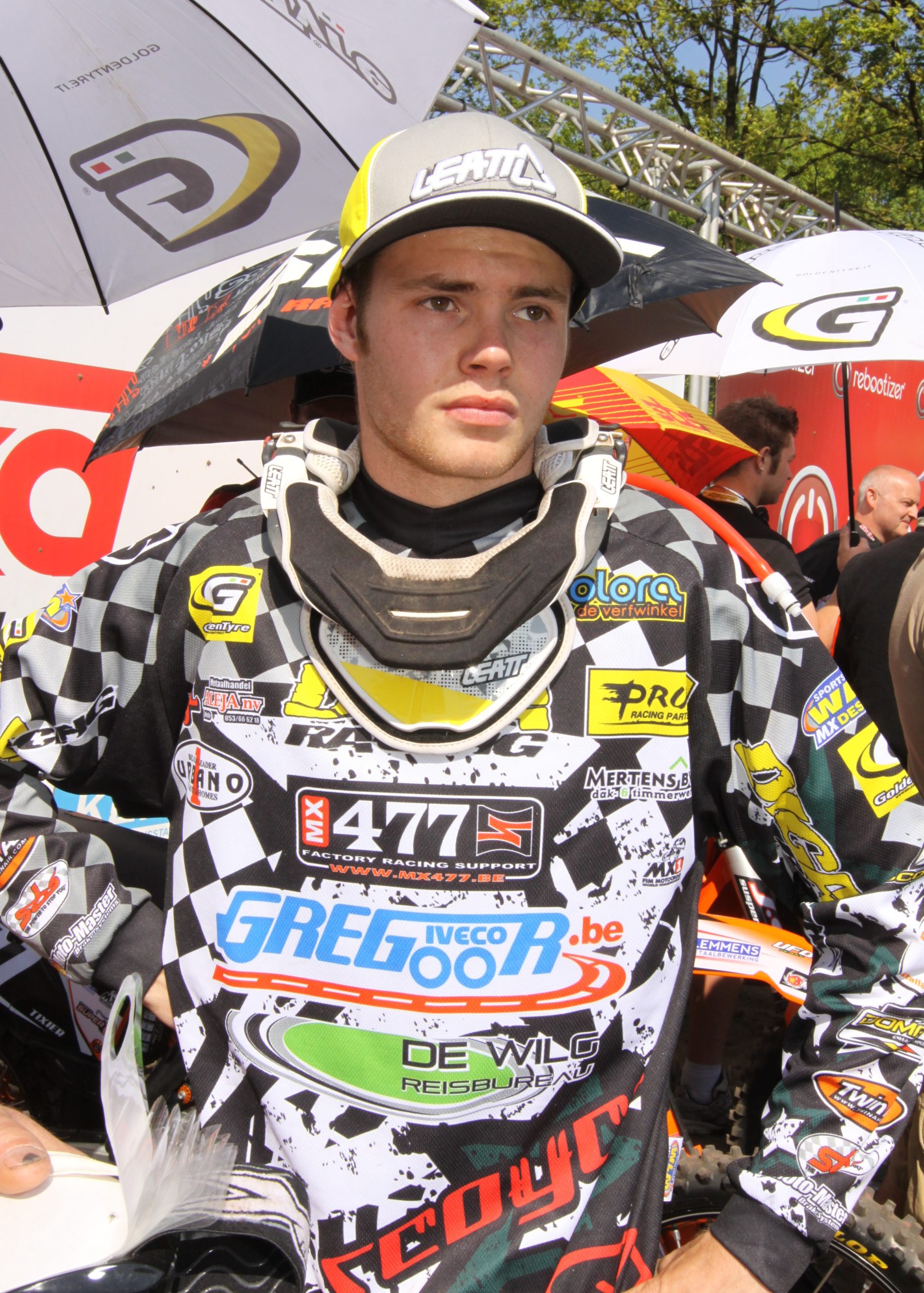 Nick Triest who ended up switching to Enduro. 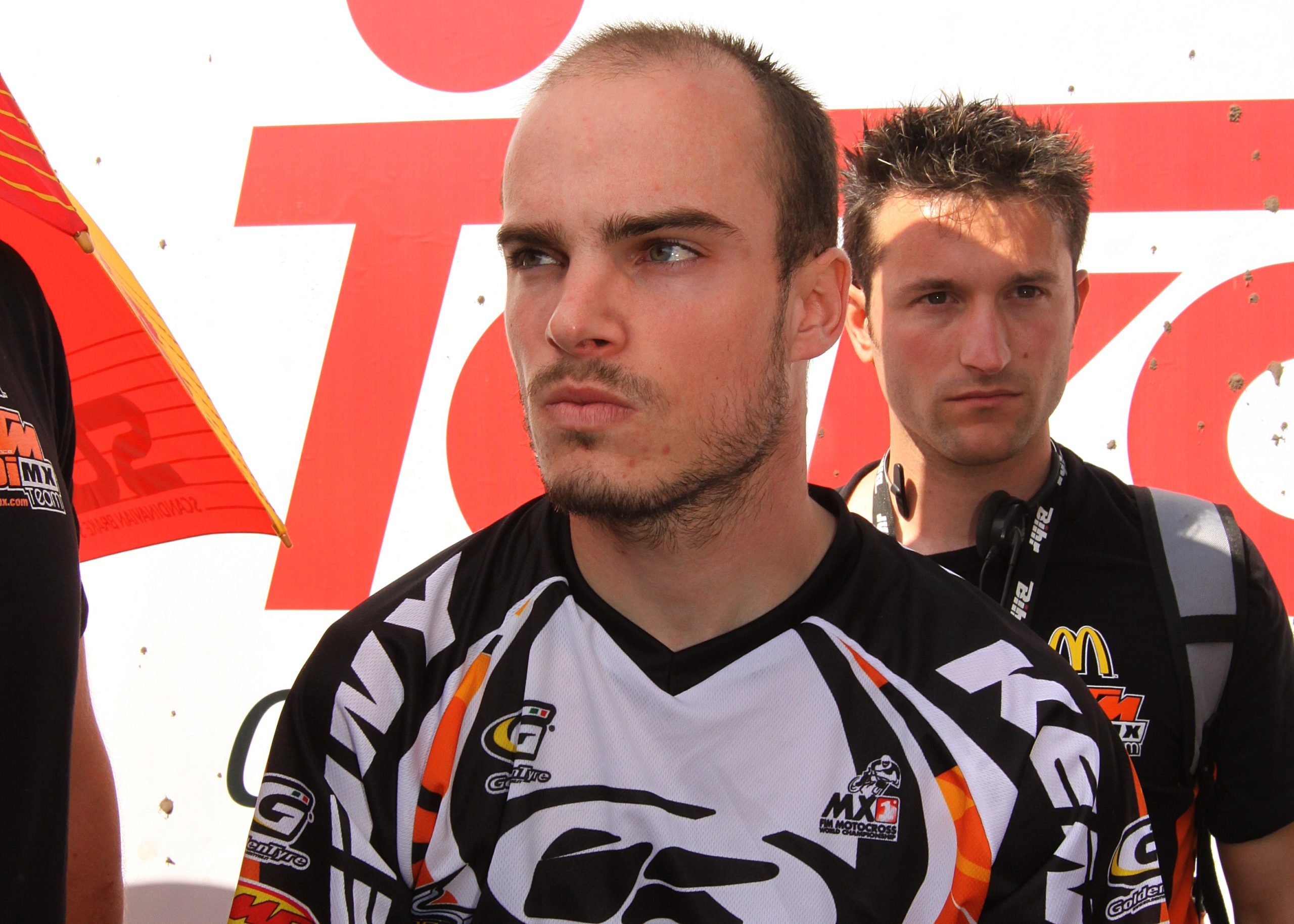 One of the more experienced riders at that time – Nico Aubin. 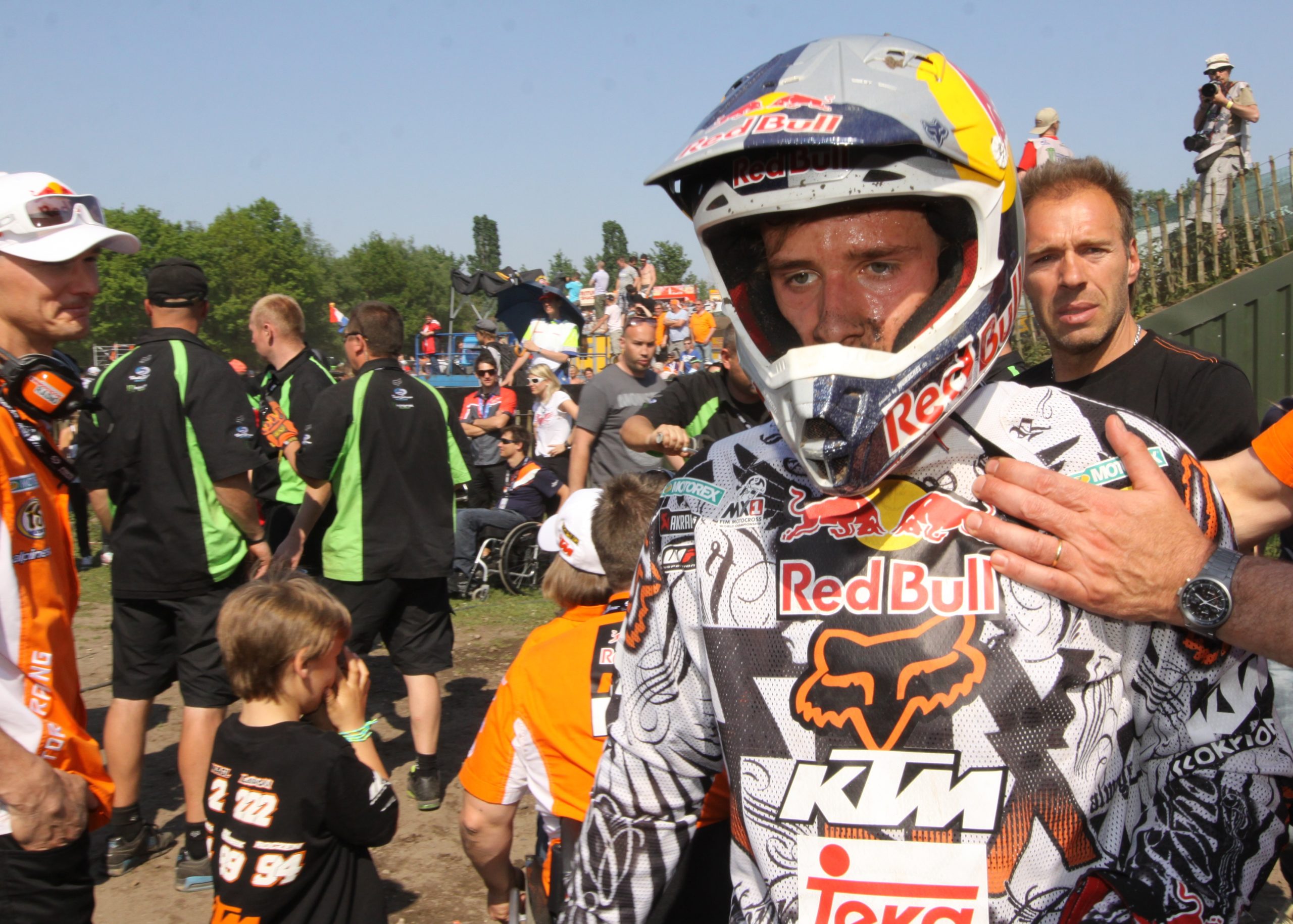 Ken Roczen with a young Liam Everts in the background! 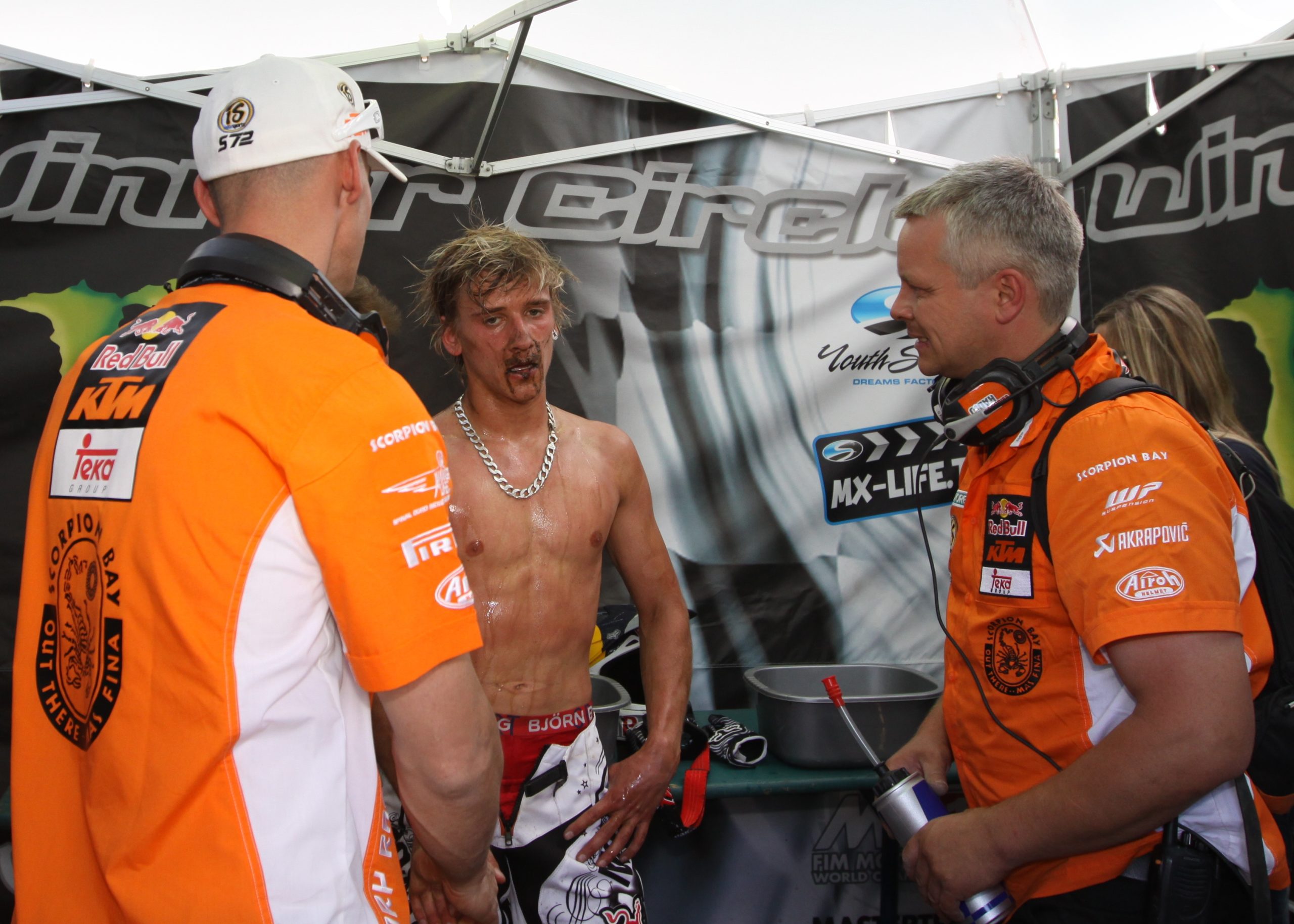 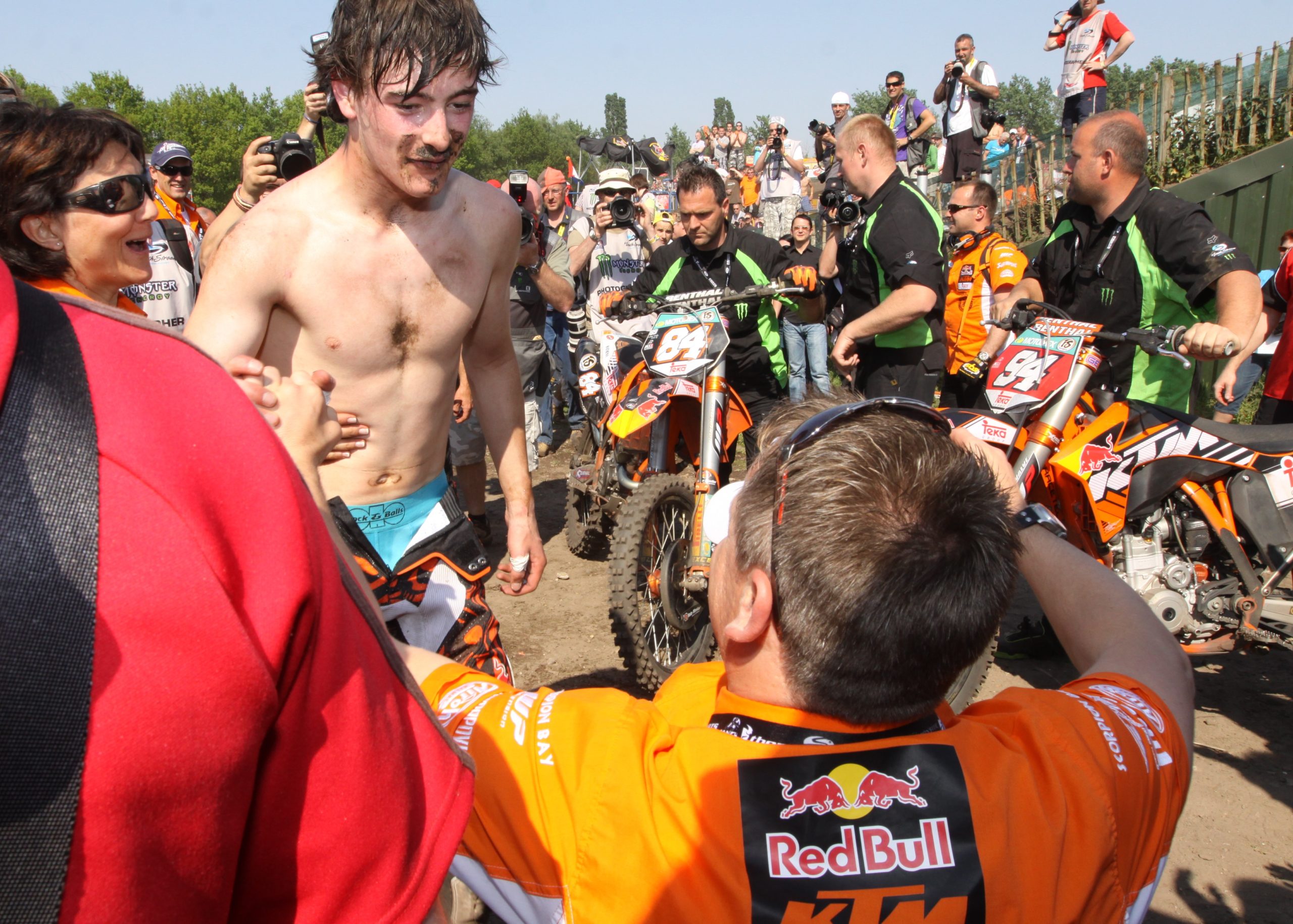 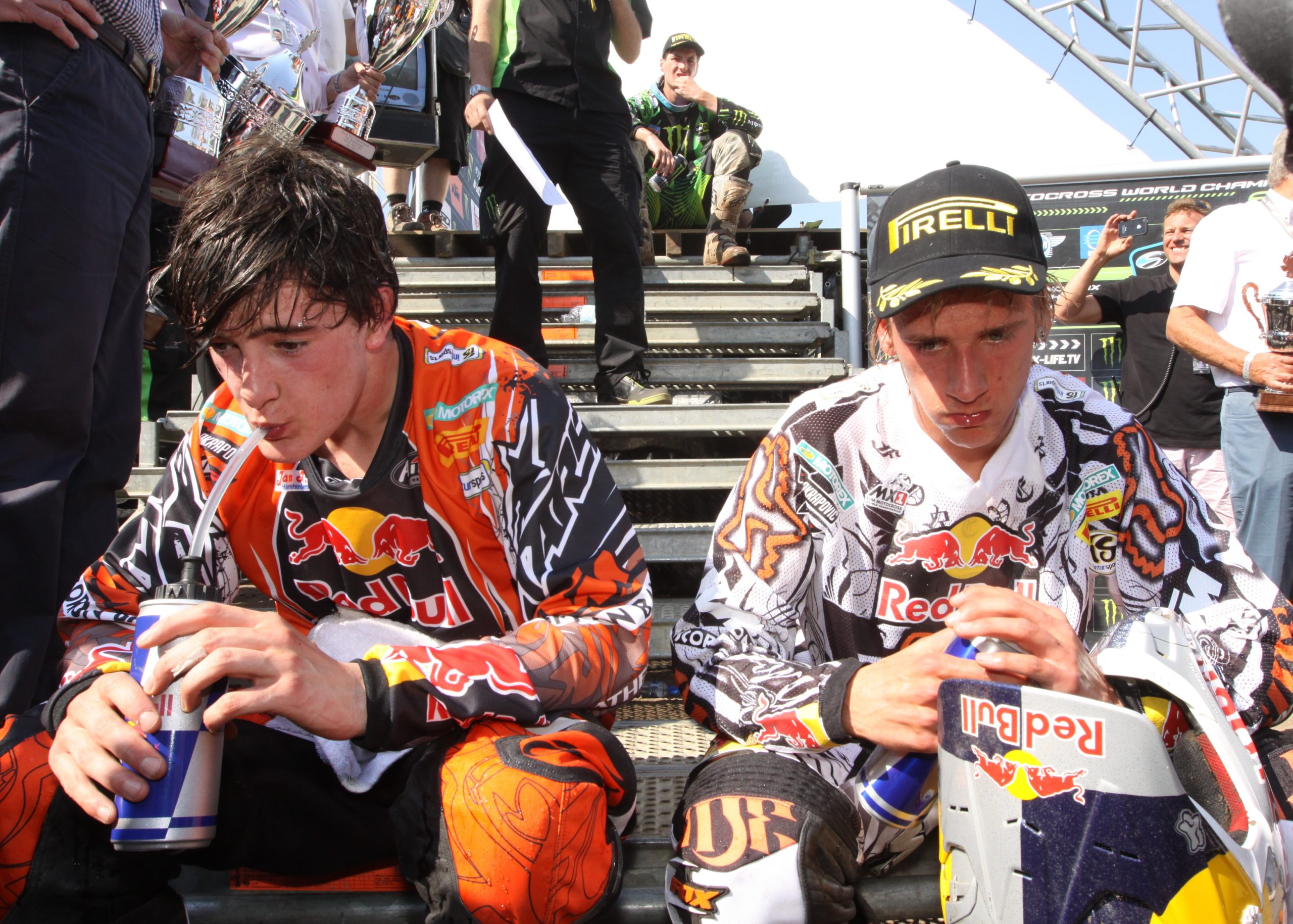 Jeffrey Herlings and Ken Roczen after a tough and hot GP!