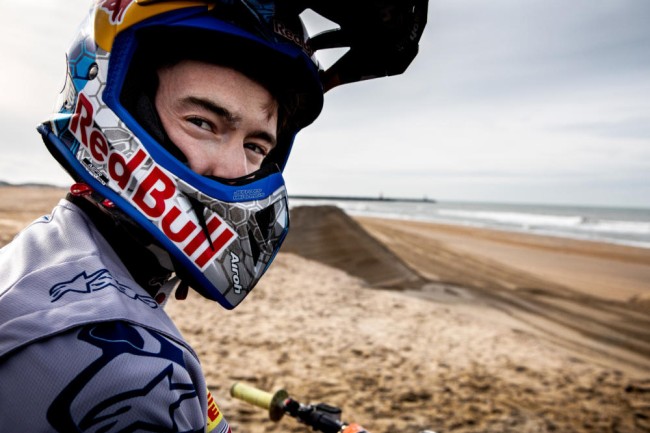 Max Verstappen and Jeffrey Herlings are the two biggest Motorsport stars in the Netherlands and they both feature in the The Dutch Road Trip video at the Zandvoort circuit. It is pretty cool and good for Motocross to be associated with Formula 1, that can only help the sport grow.

“It’s great promotion for F1 and also for motocross to have this kind of video. Also it’s great for the Dutch fans to have the GP here. For me it’s awesome to be involved, both for myself and for promoting our sport. To be involved with F1, one of the biggest sports in the world, it’s a good combination I think. The sound of those cars! I jumped over them and they increased their revs, the earth started shaking.. The sound was crazy. So it’s been a fantastic day for me”, Herlings stated. 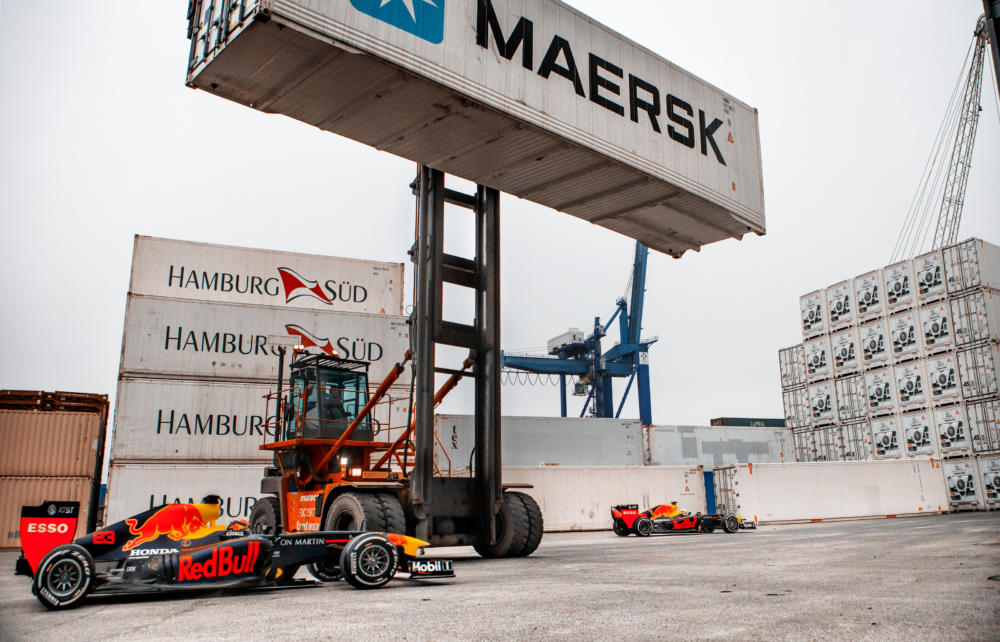 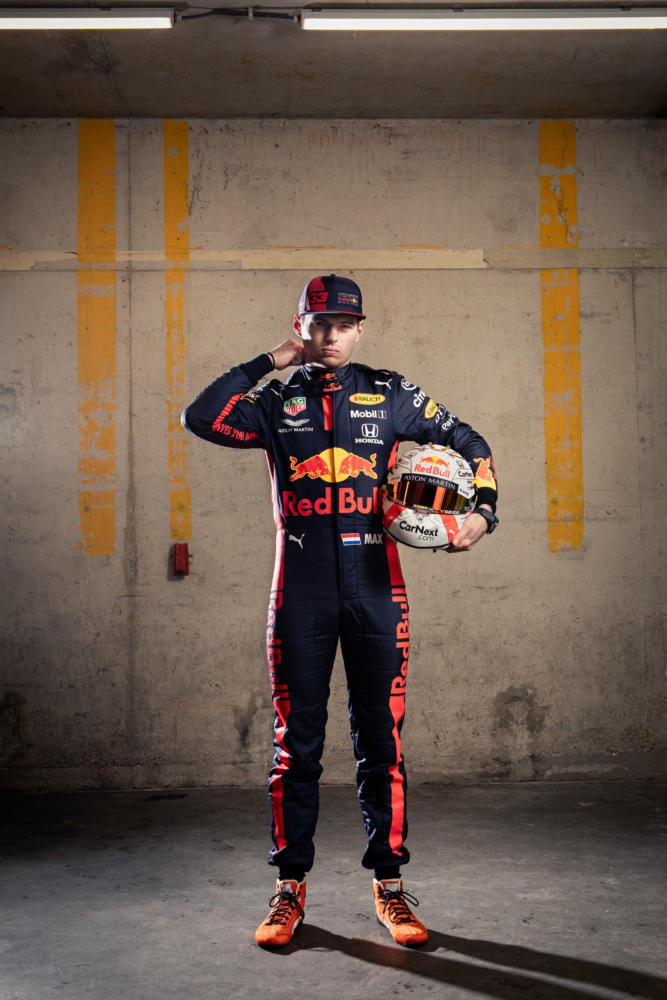 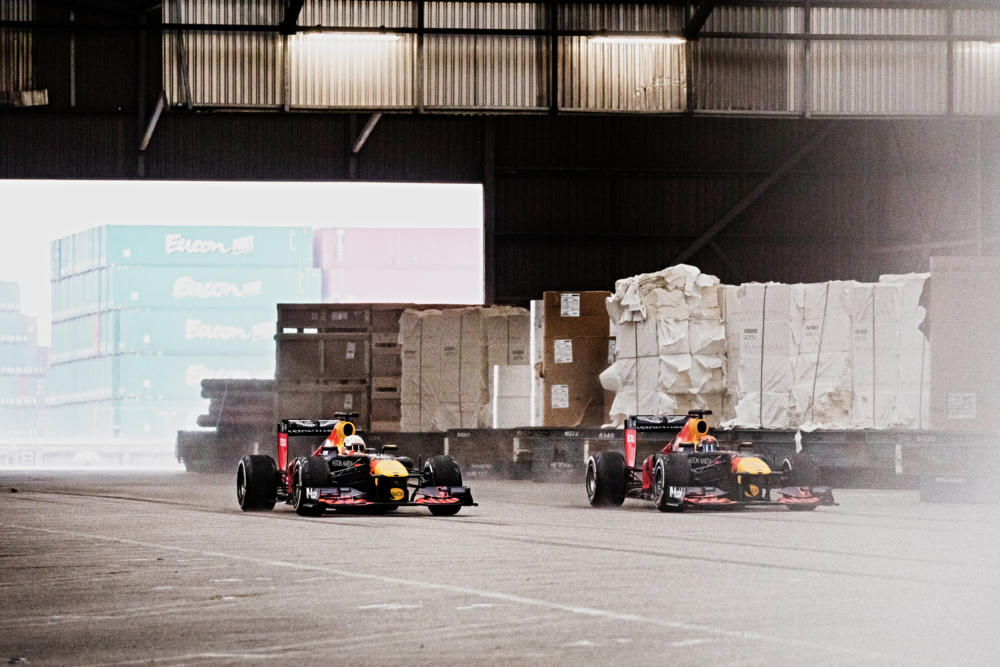 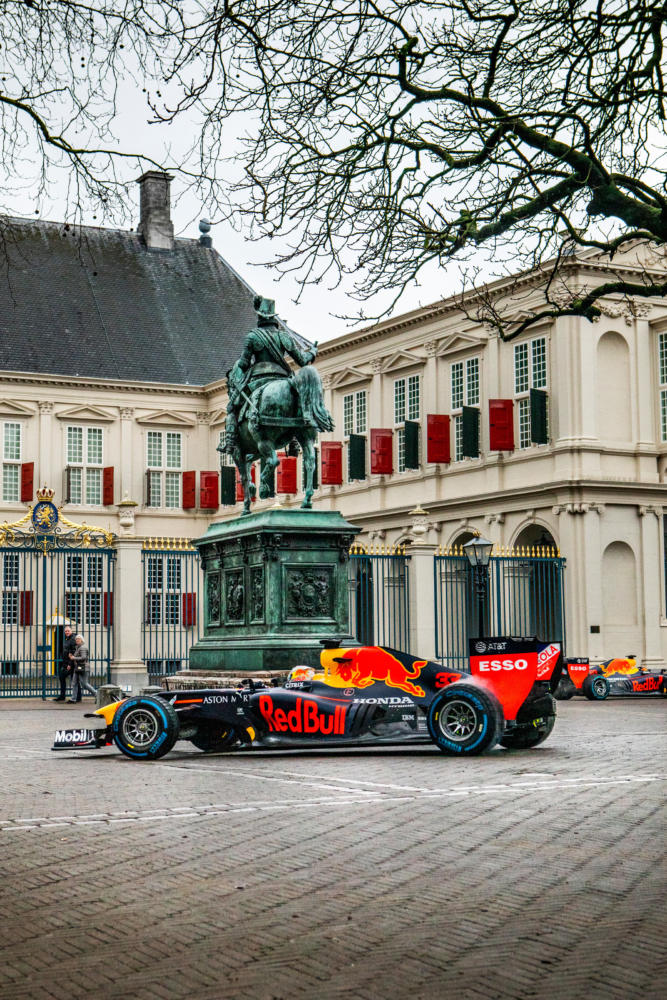 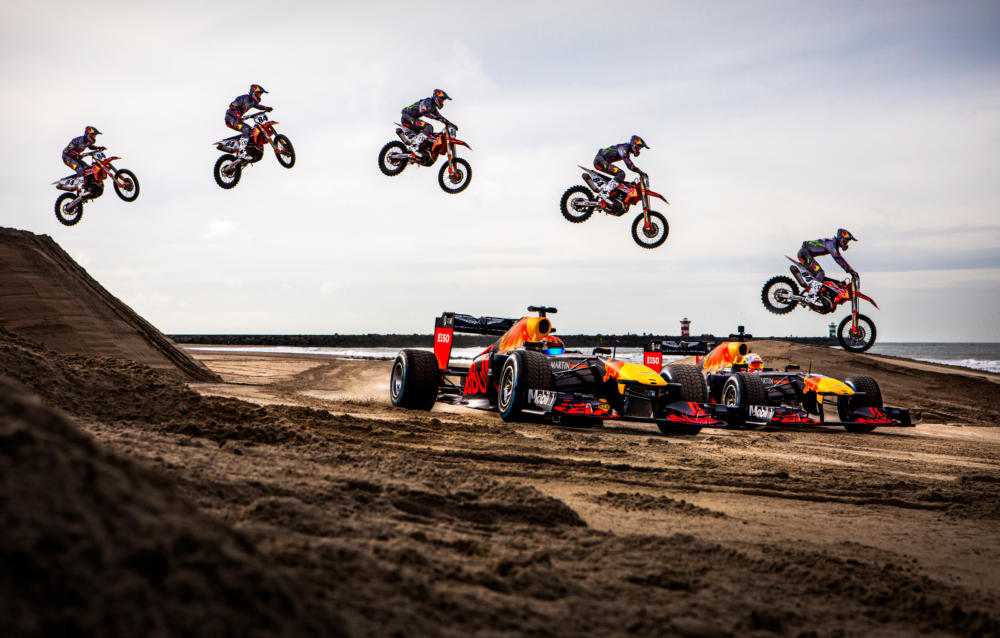 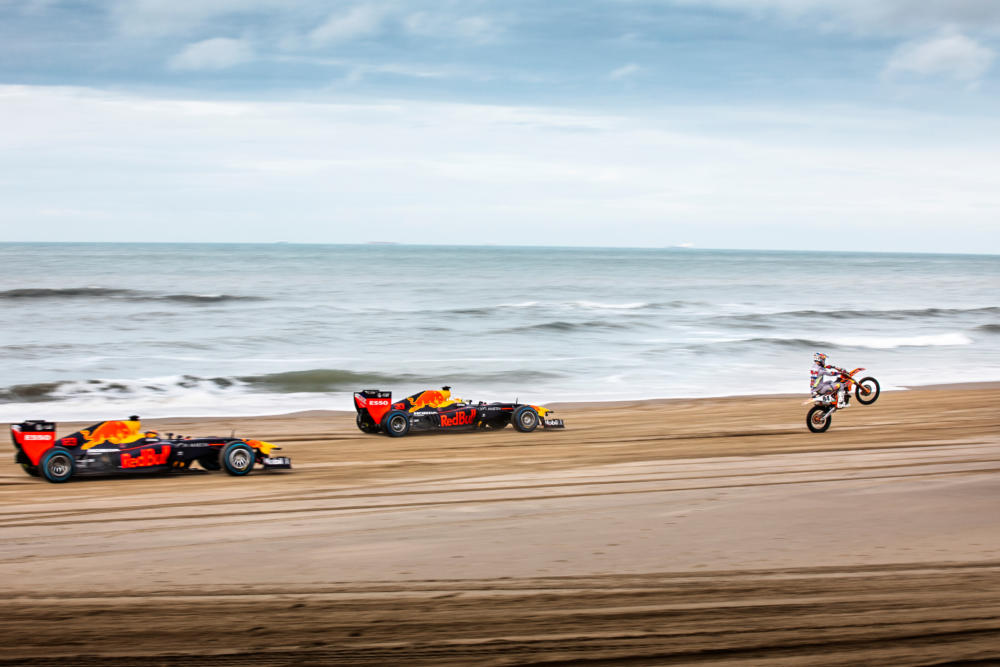 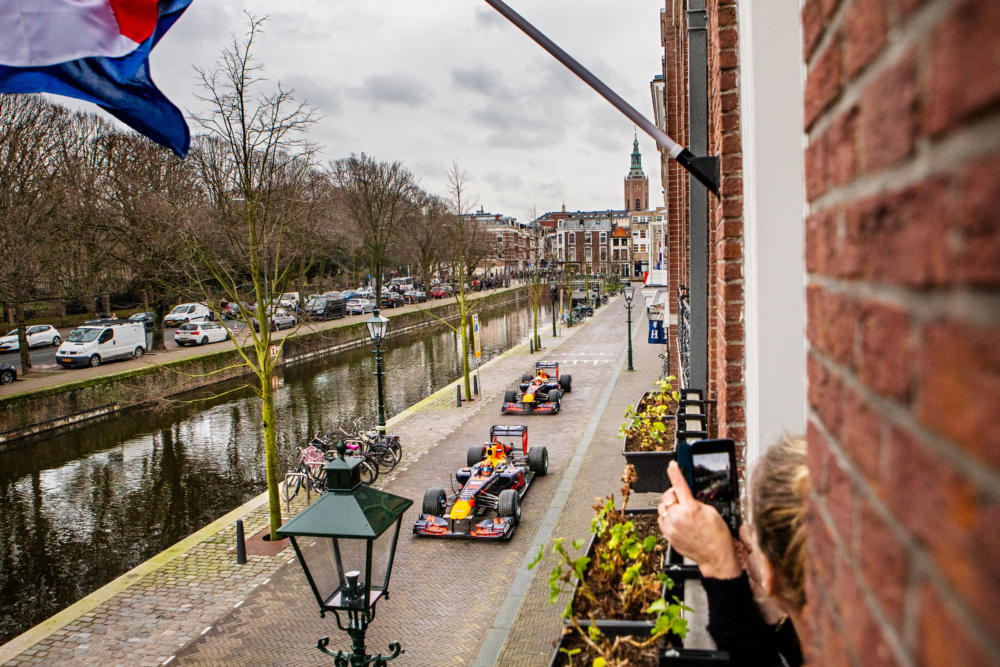 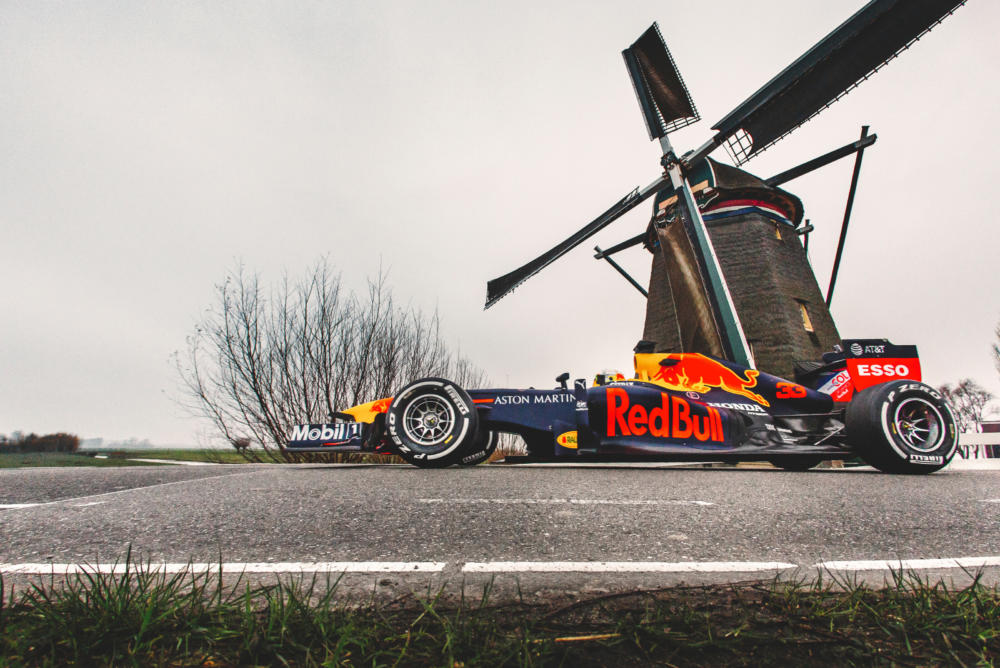 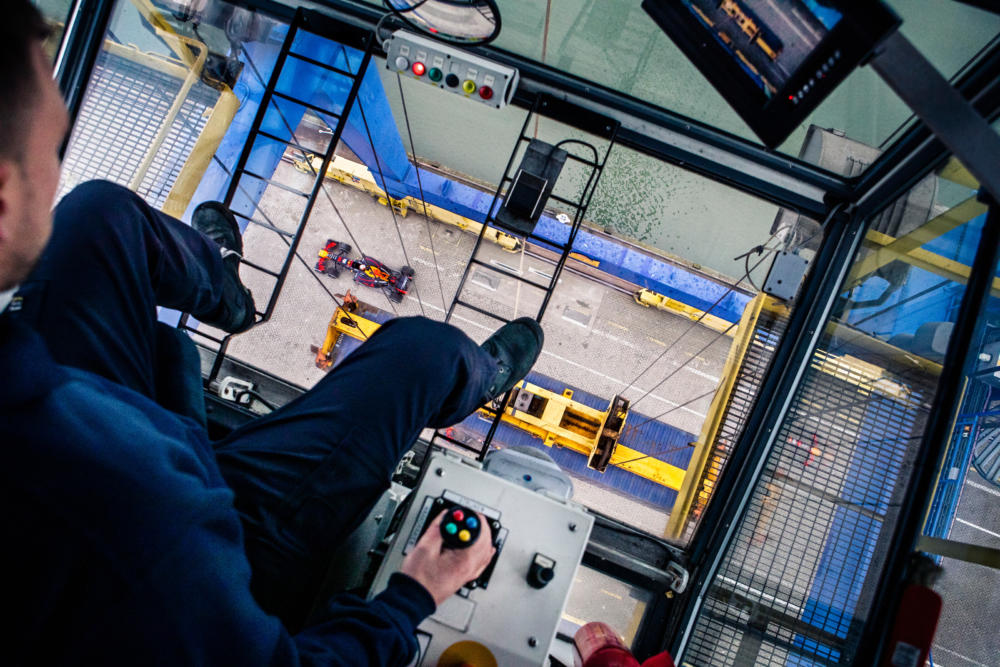 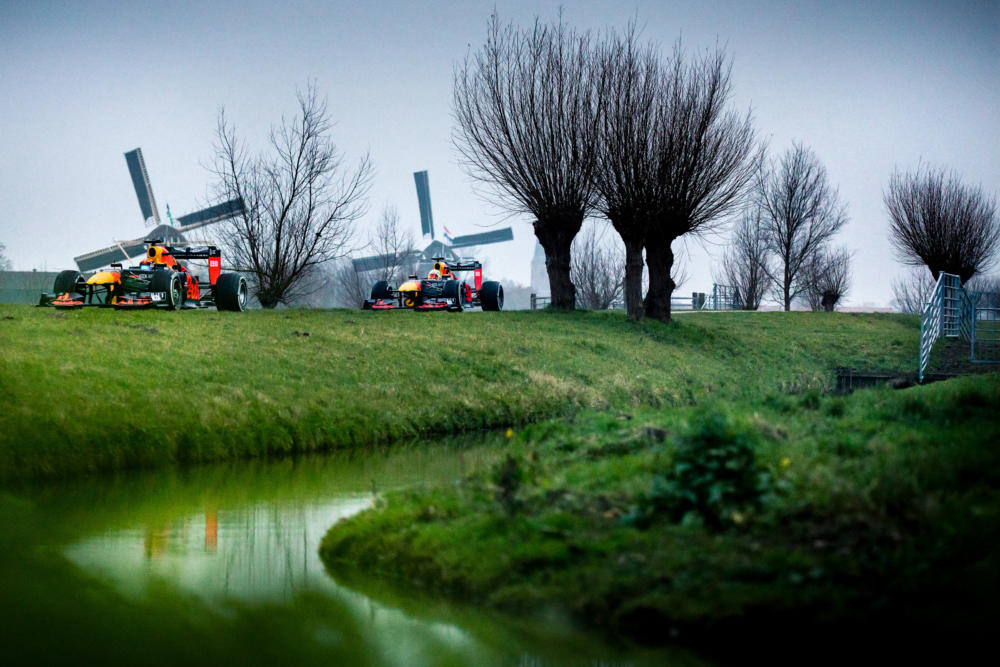 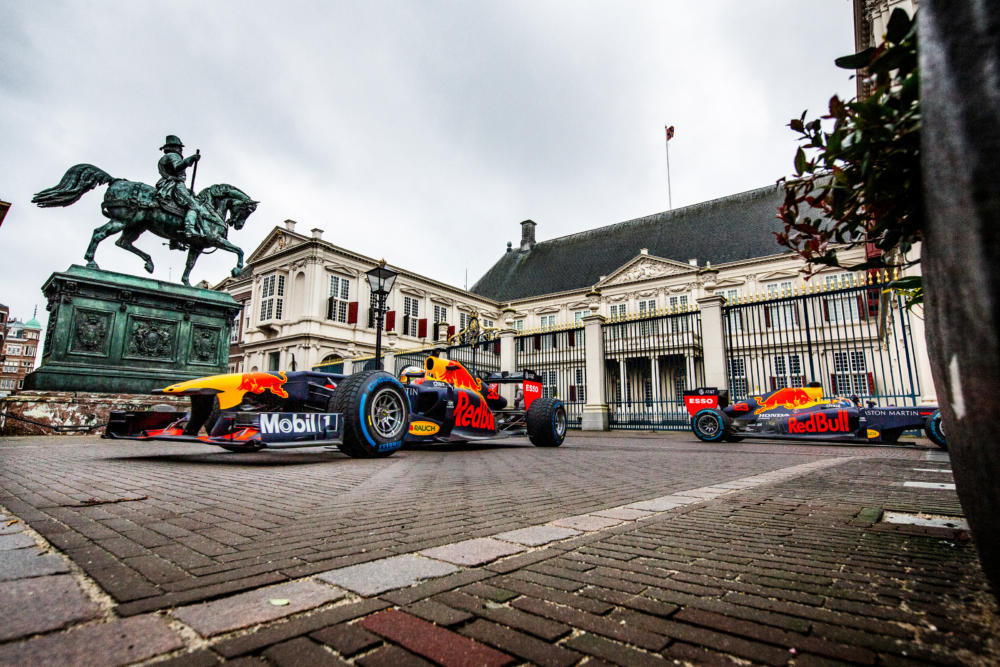 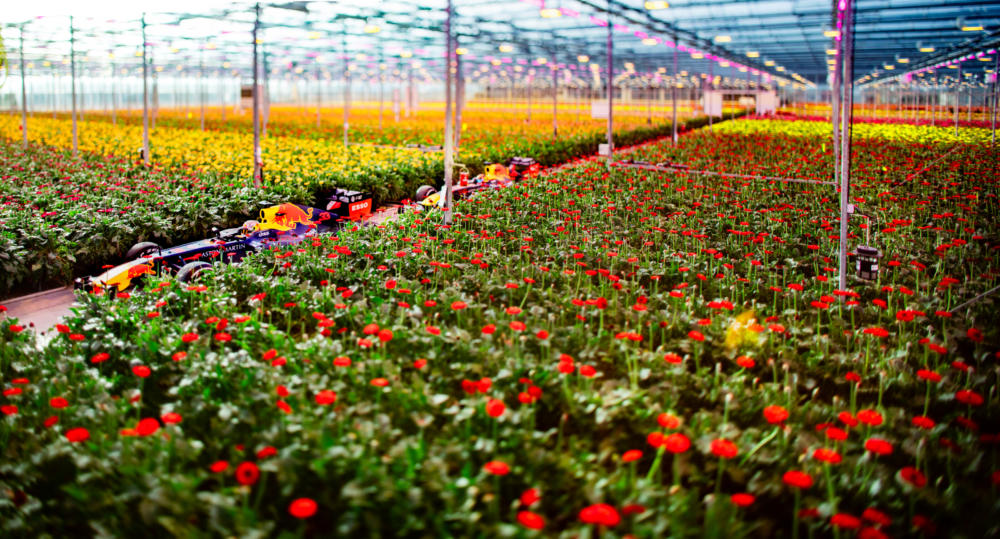 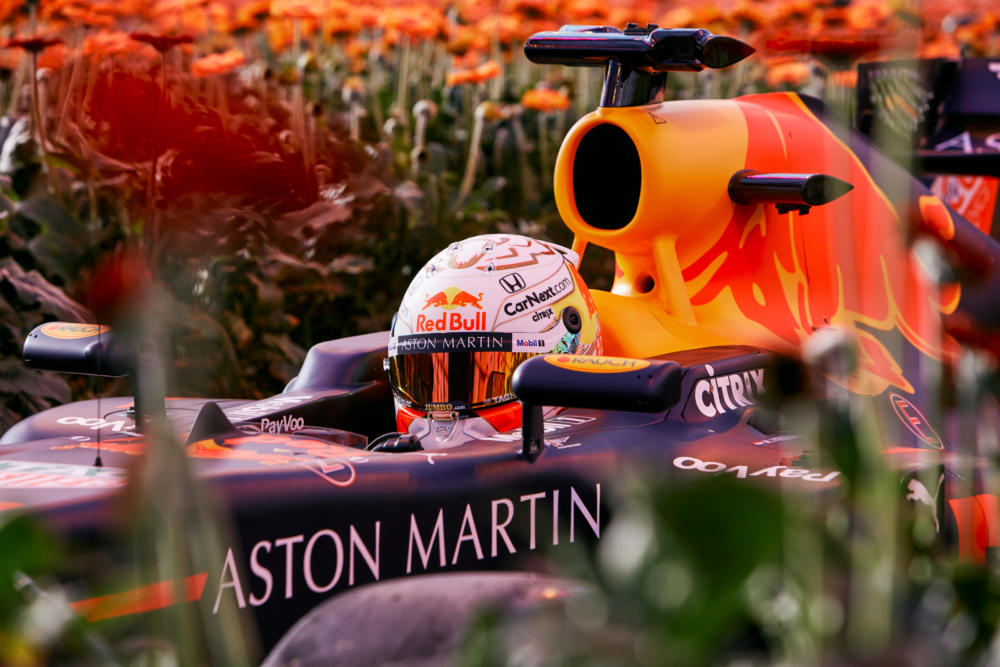 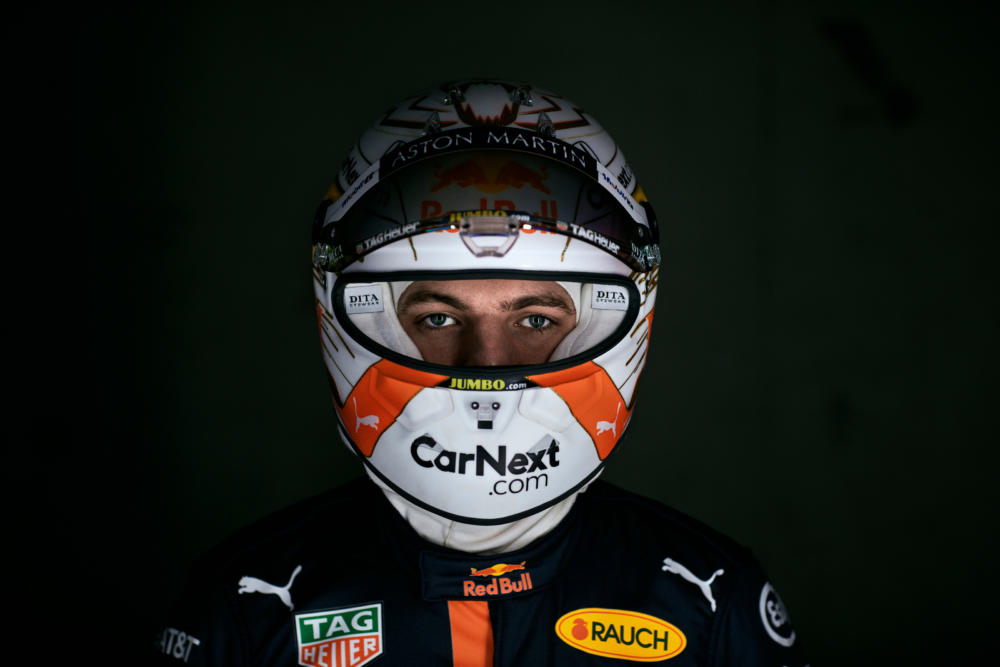 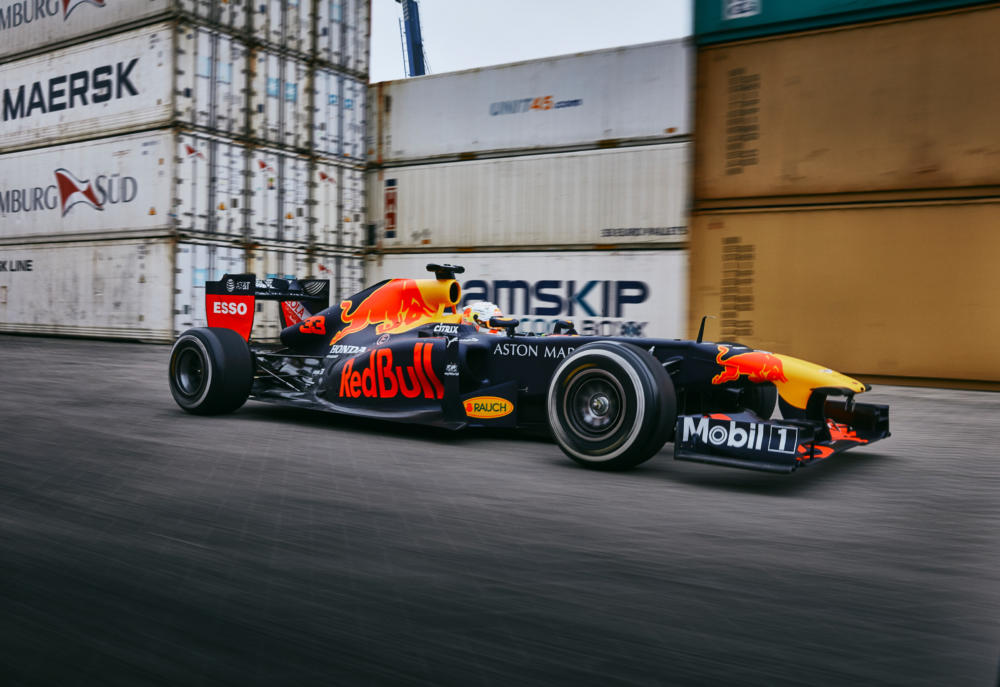 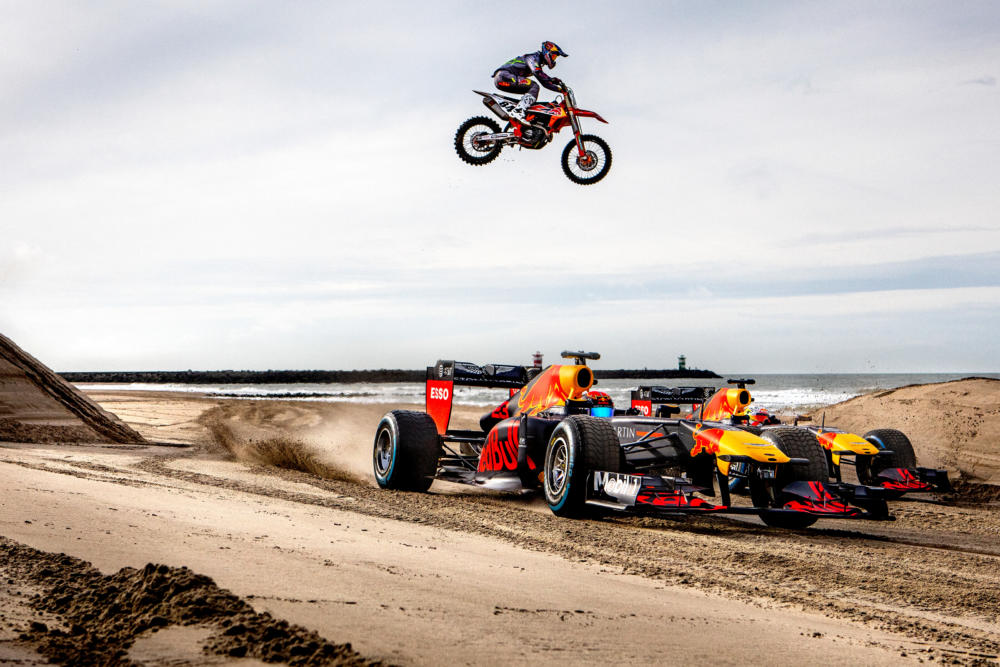 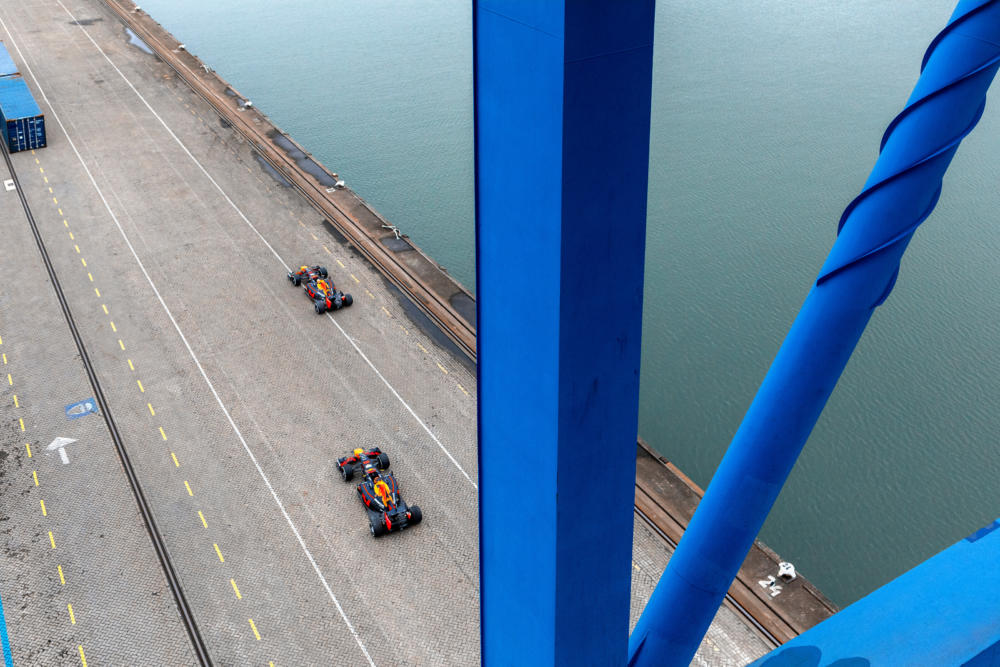 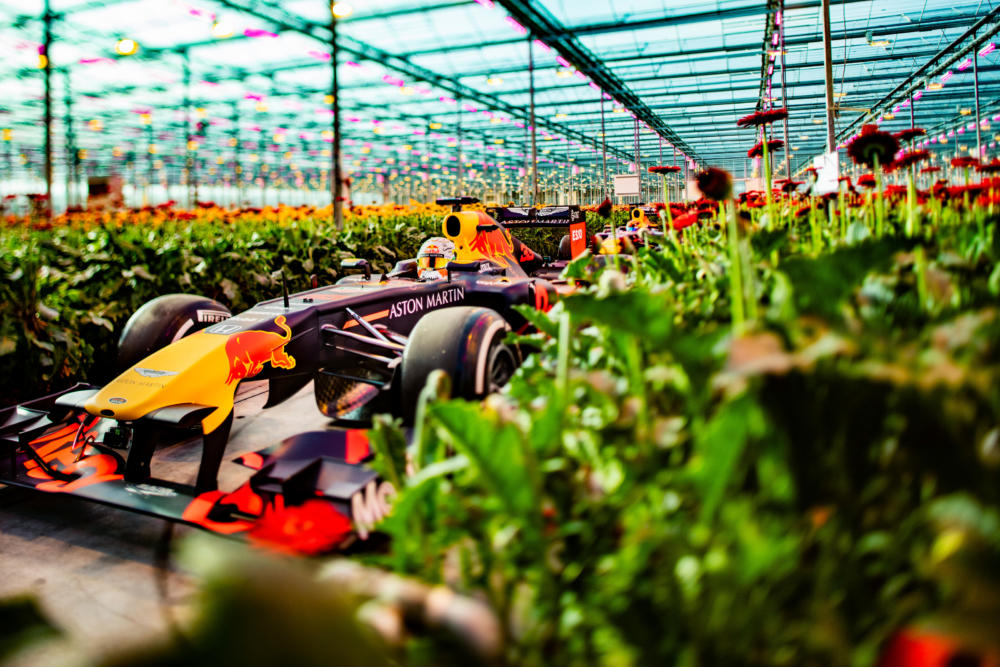 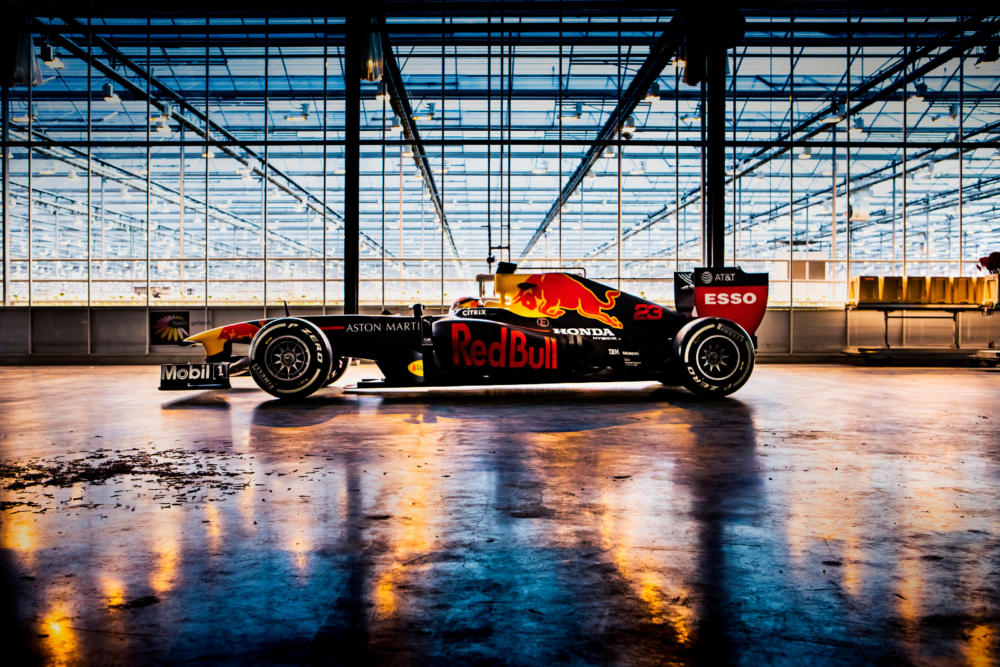 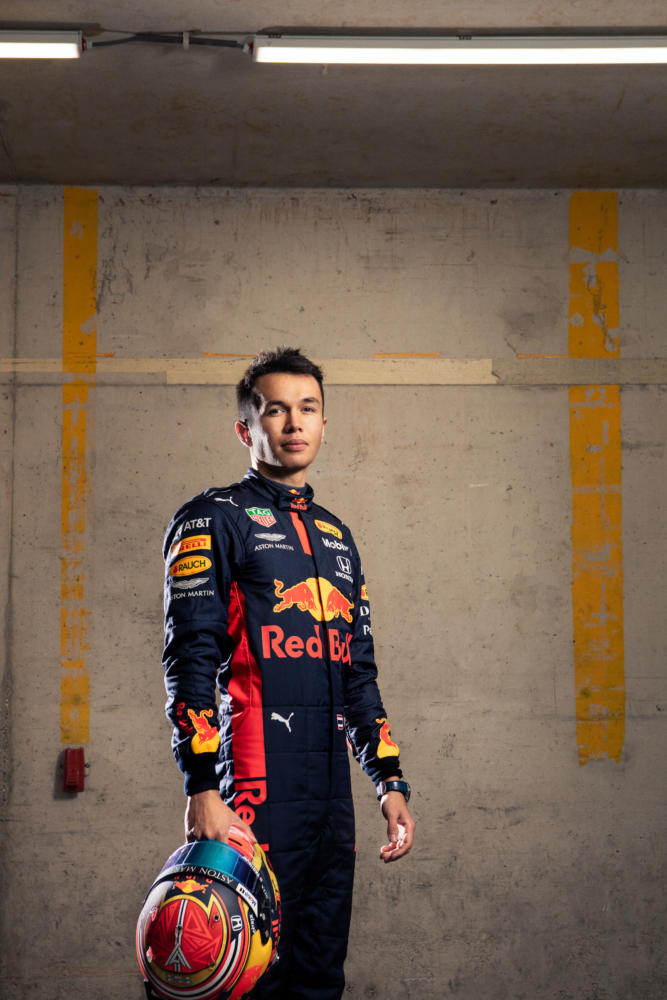 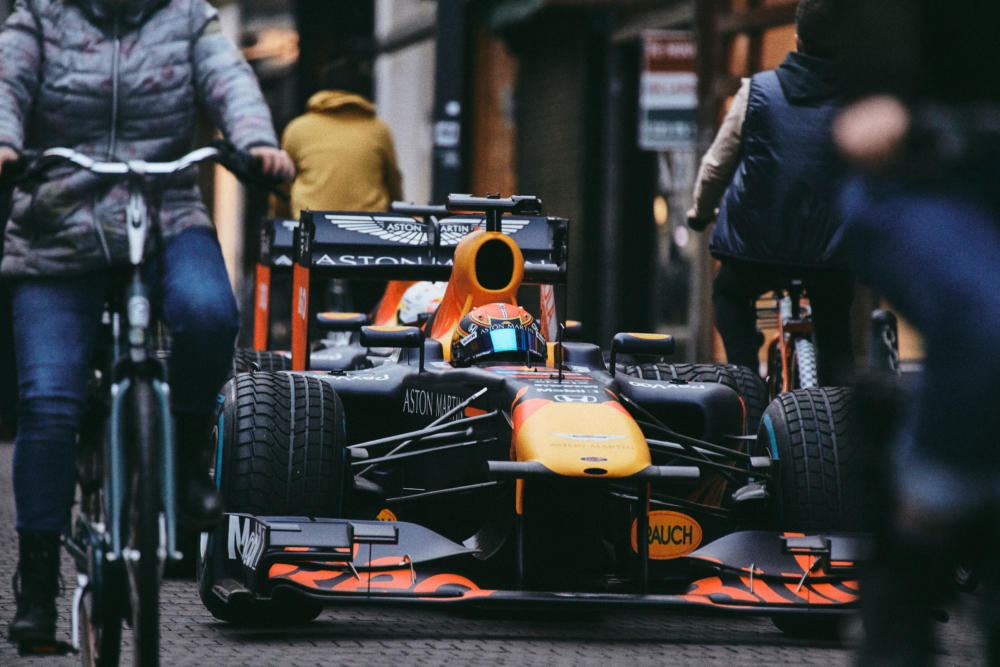 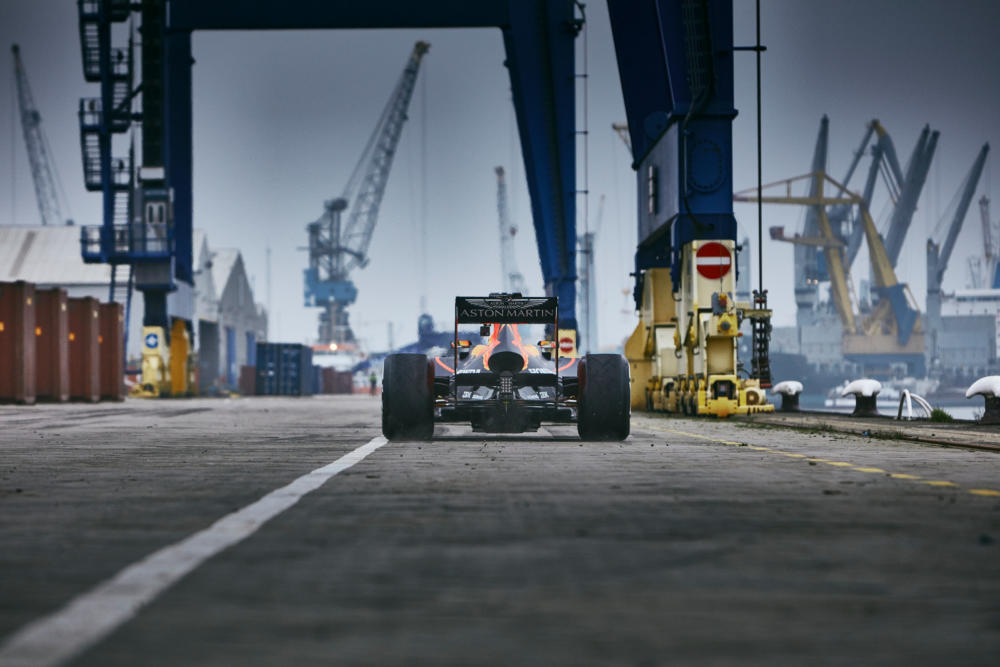 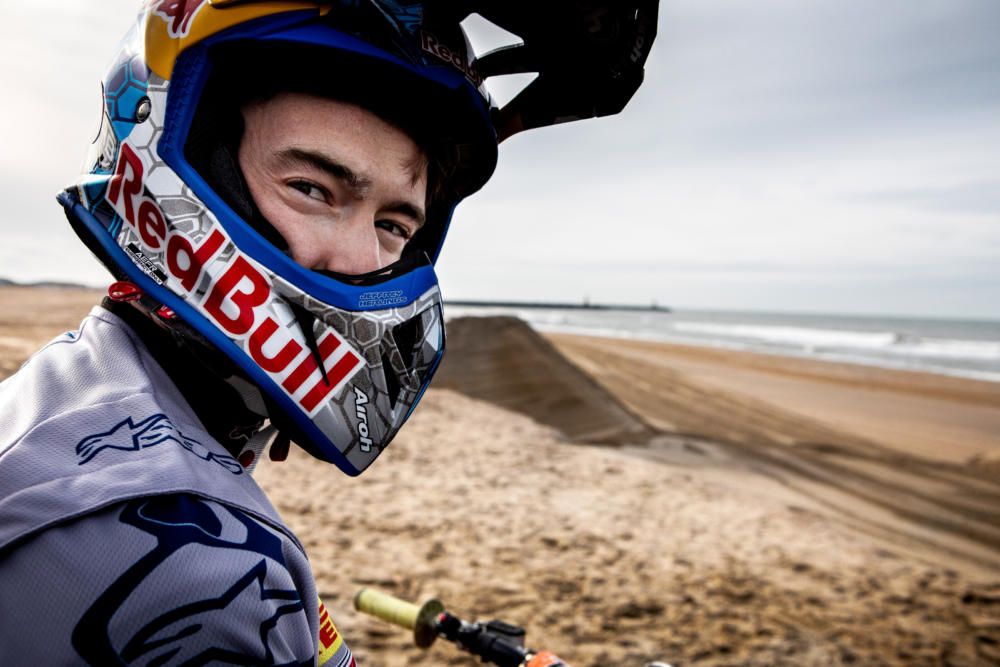 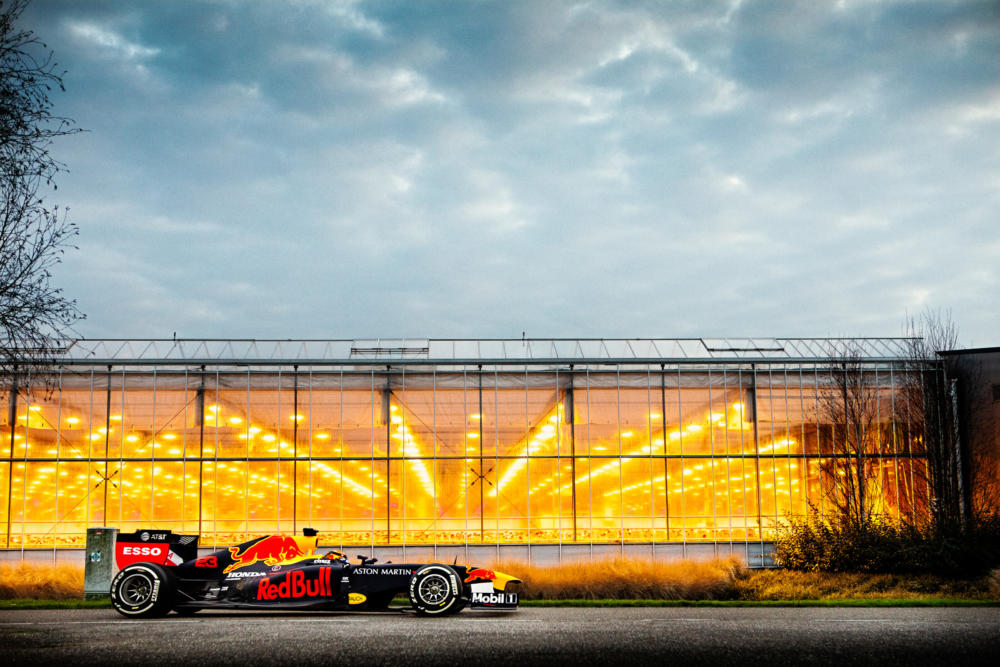 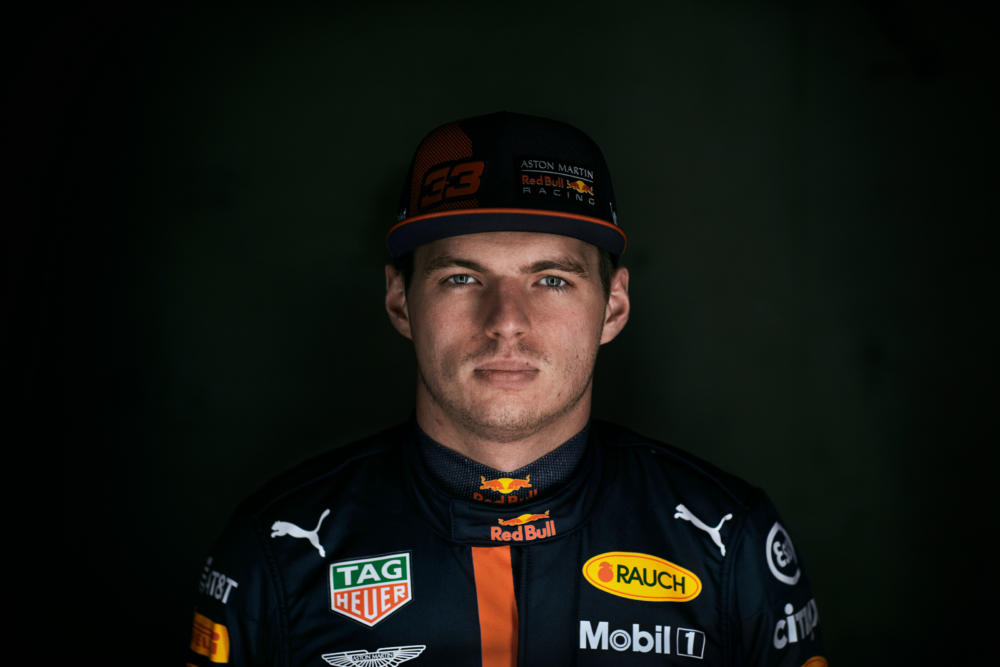 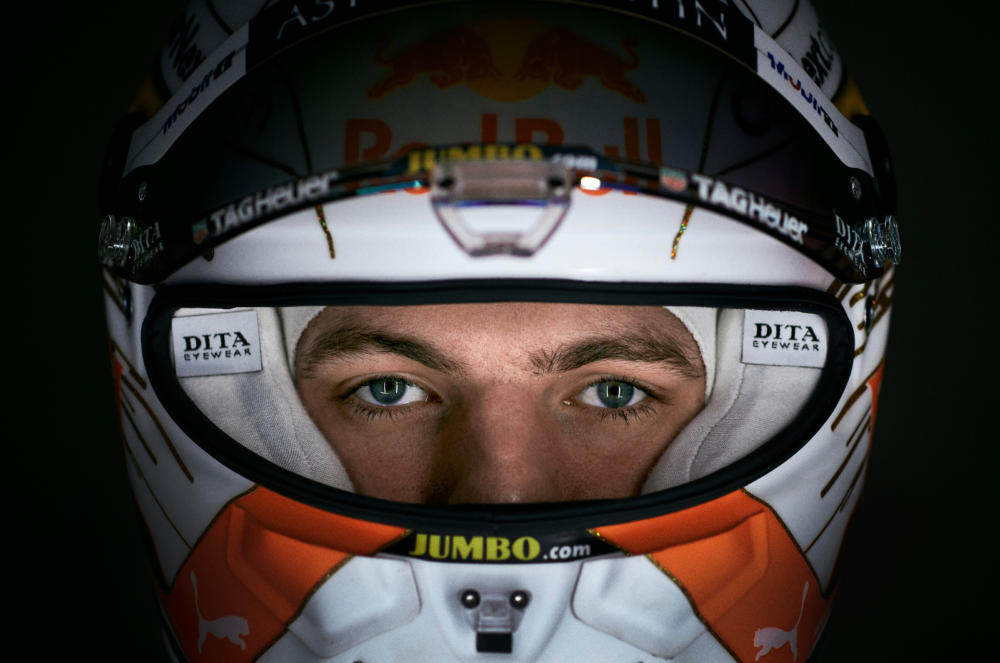 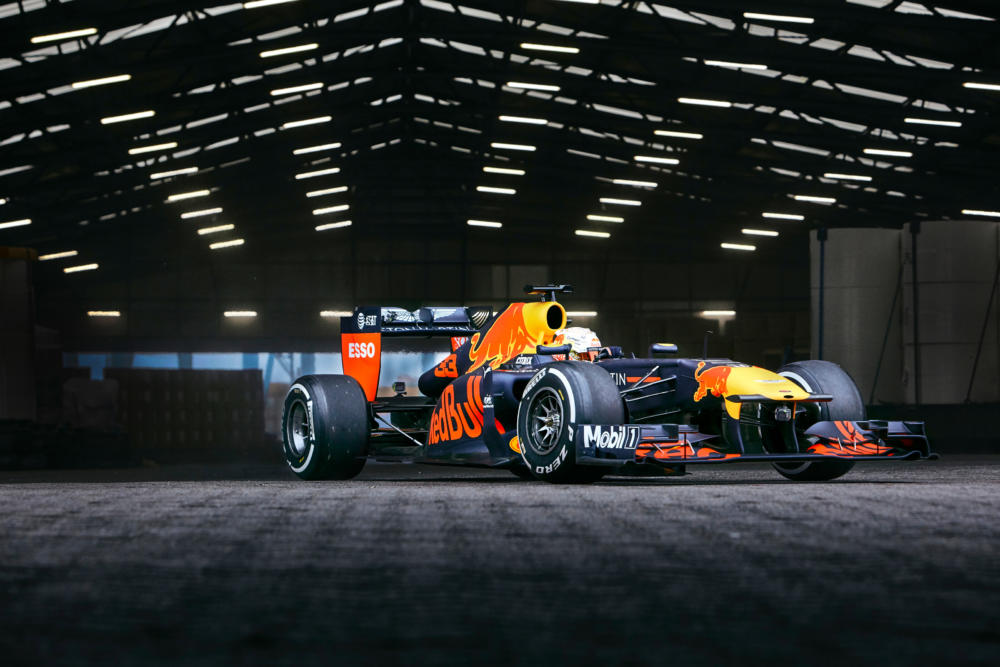 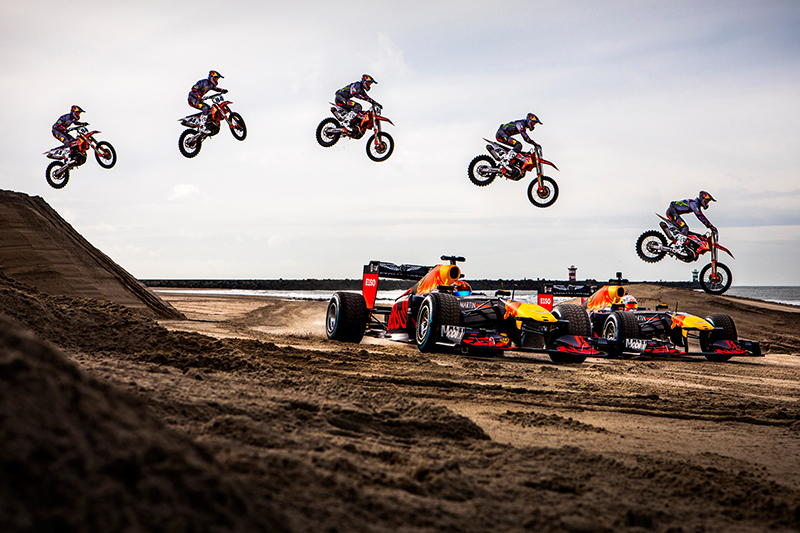 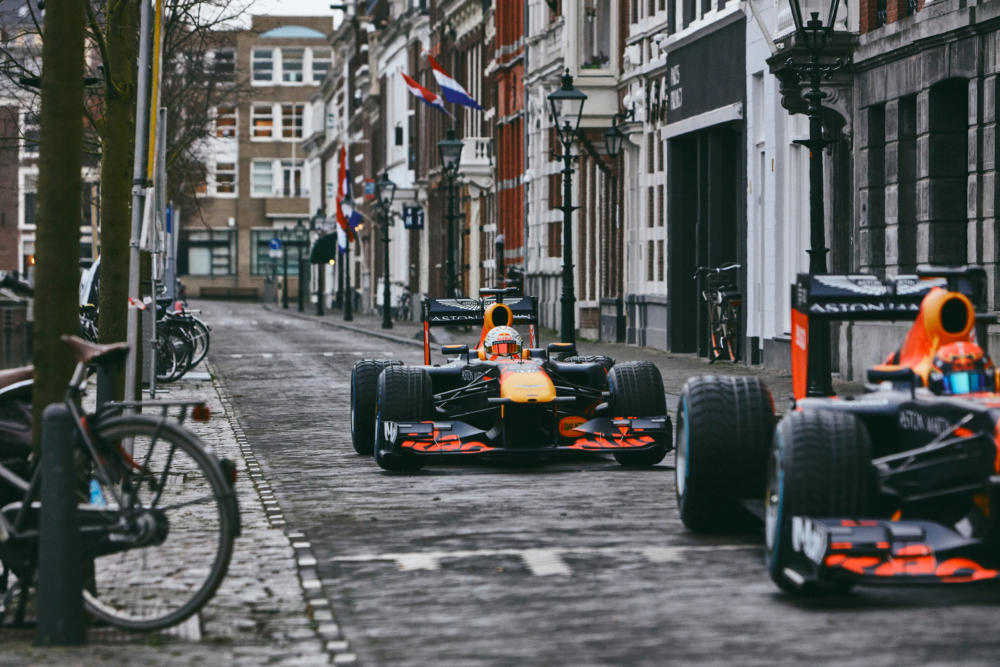